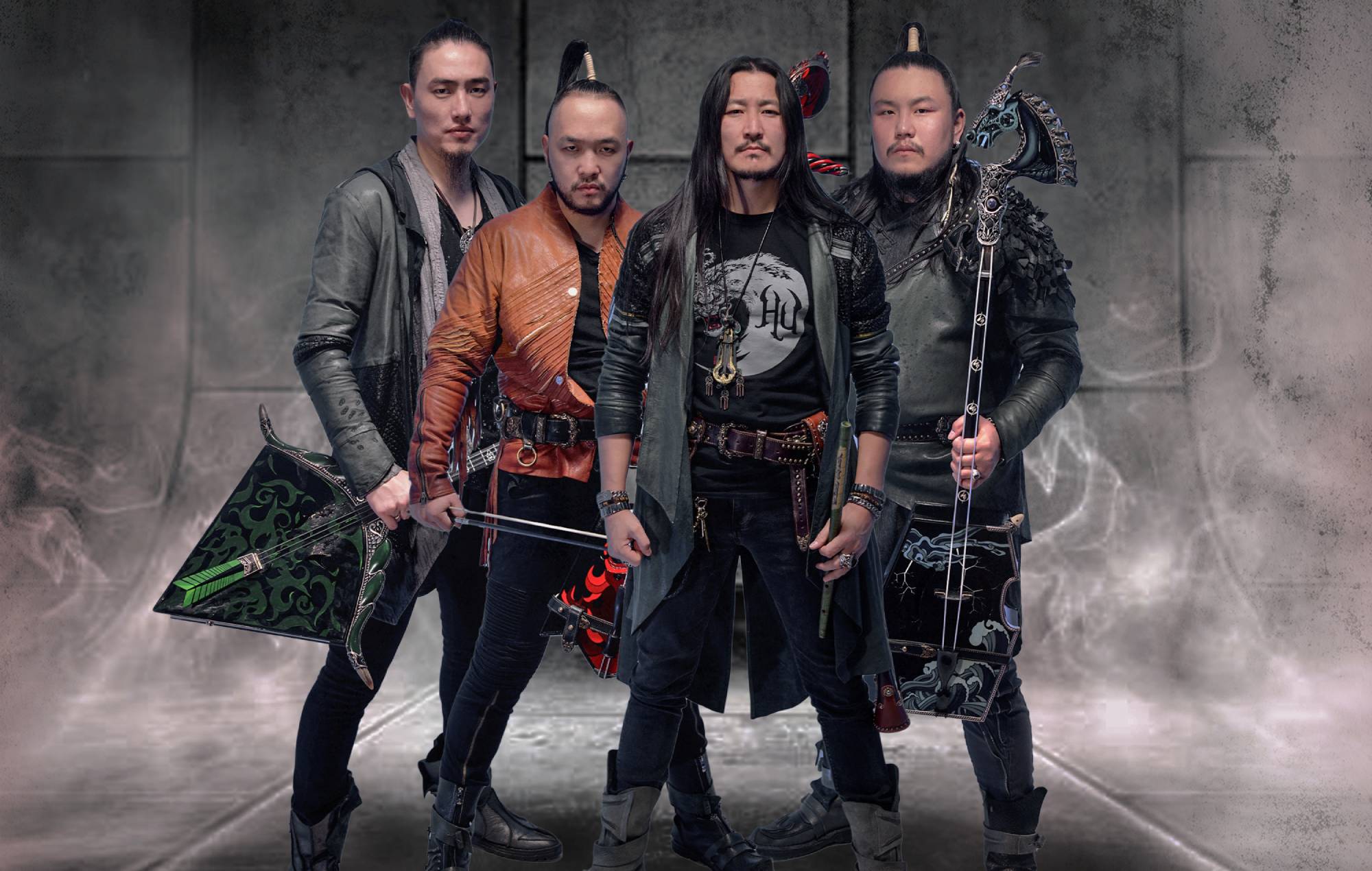 The HU share details of new album ‘Rumble Of Thunder’

The Hu have today unveiled details of their second album ‘Rumble Of Thunder’.

The Mongolian rock band have also previewed the album’s release with new single, ‘Black Thunder’, which you can check out below.

The band’s 12-track second studio album is set for release on September 2 and includes ‘This Is Mongol,’ their last single released in May as well as new single ‘Black Thunder’. Pre-order the album here.

The song is said to “incorporate Mongolian values, telling a powerful story of battle, faith, and death lyrically and visually”.

Watch the song’s video below:

Speaking about the new single, vocalist Gala shared, “’Black Thunder’ is the crown jewel of our second album. The music video is split into two parts and conveys the core values of men through visuals.

“Our producer Dashka chose a unique location in Mongolia to shoot the video, where we had a great time riding the horses in the vast grassland of our countryside. We hope that our pride in our culture shines through, as we aimed to bring viewers joy and a piece of our culture through this video.”

On their upcoming new album, he added: “Our second album will include ‘Black Thunder’, along with many new songs. We can’t wait for you to listen and enjoy it as much as we enjoyed recording it.”

The band are also set to perform dates at Manchester, Leeds, Nottingham, Cardiff, Birmingham, Belfast and Glasgow, as well as a huge show at London’s Roundhouse on December 9.

Tickets for the shows are available here and you can see all the UK dates below: