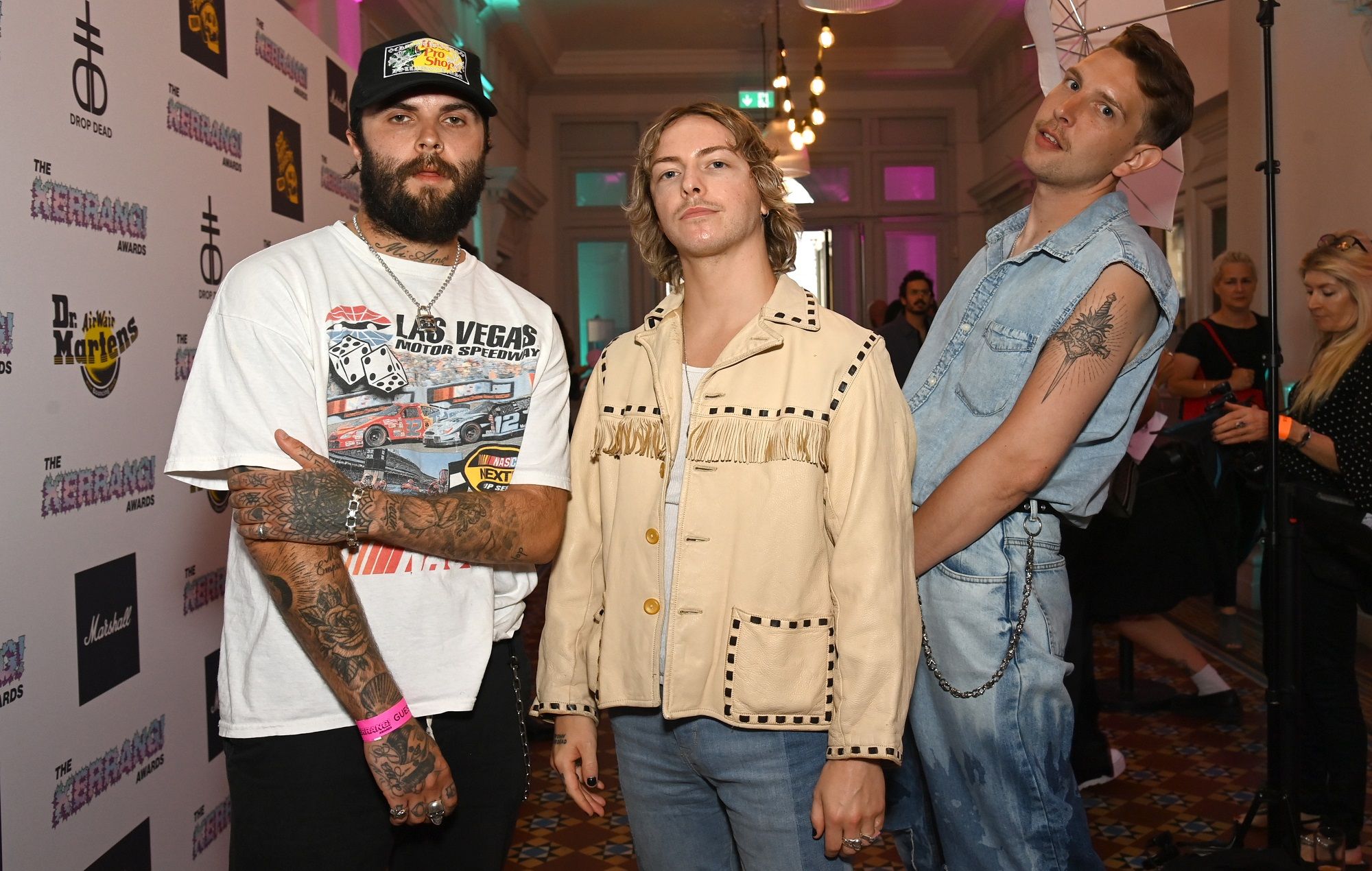 The Hunna have announced plans for a UK headline tour in the autumn – purchase tickets here.

The band will hit the road for a series of shows, kicking off in Cardiff on October 18, before wrapping in Birmingham on November 5. The tour will also at the Electric Ballroom in London on November 4.

Tickets will go on sale at 9am BST this Friday (August 5) and tickets can be purchased here. Support will come from Kid Kapichi and Lucy Deakin.

The tour will be in support of The Hunna’s new self-titled album, which is out on October 28 via Believe. You can view the full list of dates below. 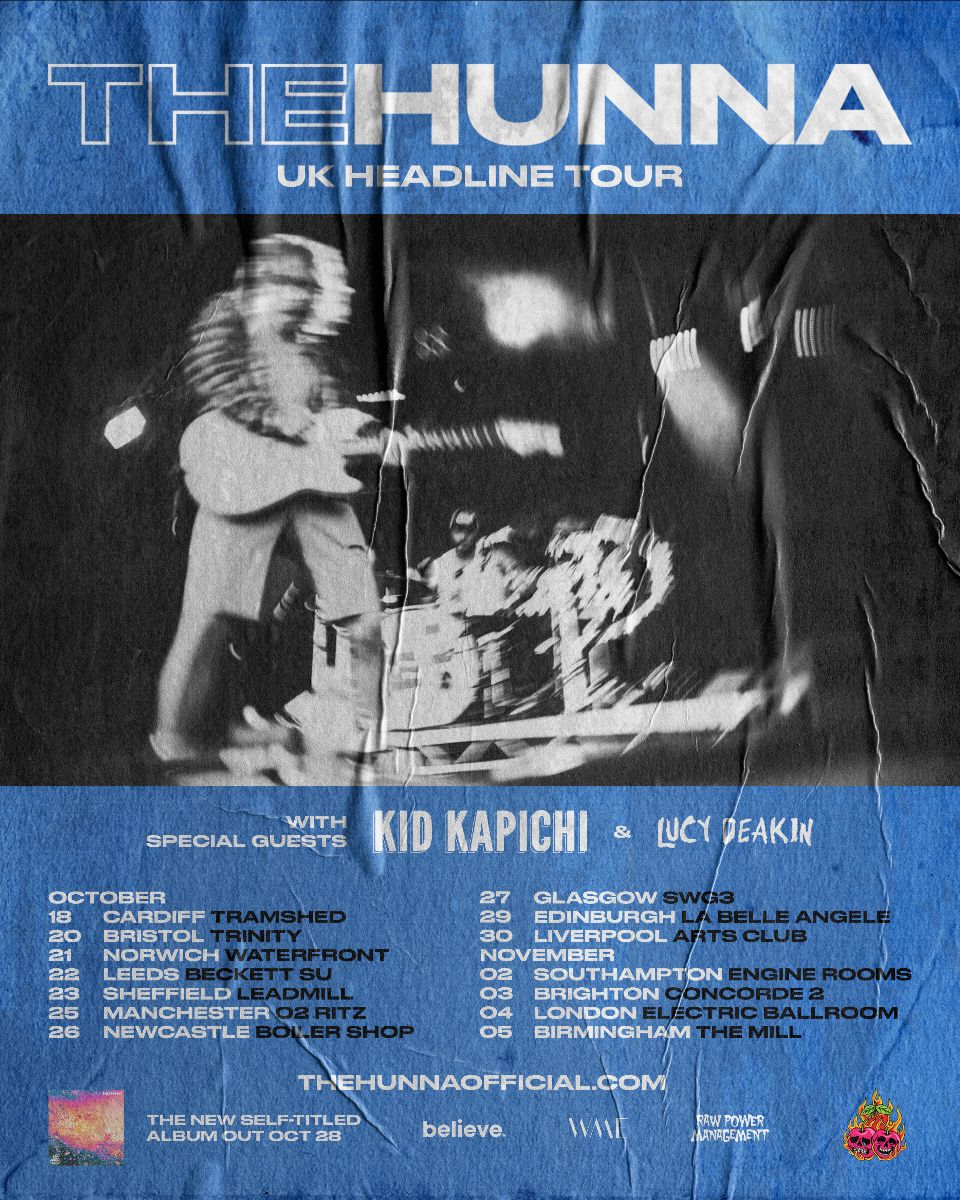 The band recently shared the first taster from the follow up to 2020’s ‘I’d Rather Die Than Let You In’ with new single ‘Trash’, which you can listen to below.

According to a press release the track “gives the music industry both barrels, taking pot-shots at the execs who told them ‘TikTok, TikTok or else you get dropped’”.

“We’re not calling anyone specific out, it’s just overall industry suckiness“ explains frontman Ryan Potter. “It highlights things we’ve experienced in the industry over the years and things we see going on and hear about now. There’s a lot of bad shit that still goes on in the industry and a lot of it gets swept under the rug. But we’re in the position where we’re on our fourth album, we feel refreshed and confident and this is what we’re going to say. You either like it or you don’t, it’s cool either way. We are who we are.”

‘The Hunna’ will be released digitally and in an array of physical formats which are available to pre-order here.

The full tracklisting for the album is as follows: