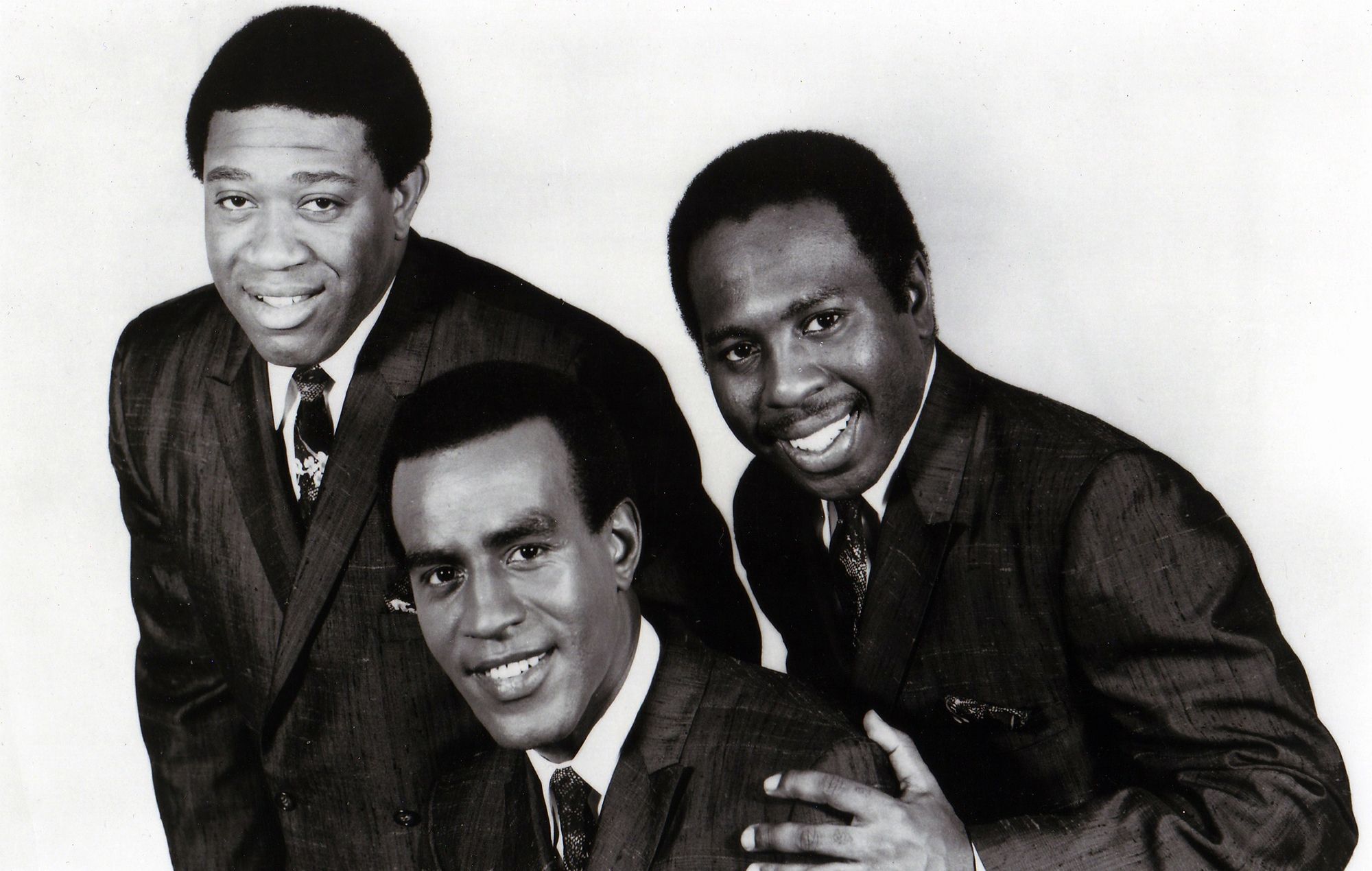 Sam Gooden, one of the founding members of legendary Chicago soul outfit The Impressions – and the only member to have stuck with the group for its entire six-decade run – has died at the age of 87.

The news of Gooden’s passing was confirmed by his daughter, Gina Griffin, who said (as reported by the Associated Press) that her father was surrounded by family when he died peacefully on Thursday (August 4) in his hometown of Chattanooga, Tennessee. He was less than a month away from celebrating his 88th birthday, which would have come around on September 2.

No cause of death has been confirmed, however according to Chattanooga Radio And TV, Gooden’s health waned in his later years “as he suffered from breathing difficulties and kidney problems”.

Gooden formed The Impressions in 1958 alongside Jerry Butler (who stuck around until 1960), Curtis Mayfield (until 1970) and the Brooks brothers, Richard and Arthur (both until 1962). He was 19 when the band broke out, and was the only member to last the entire duration of its 60-year tenure. The band would call it a day in 2018, with their final roster being the duo of Gooden and Fred Cash (who joined in 1960).

The Impressions released 20 studio albums, first with their eponymous 1963 effort and last with 1981’s ‘Fan The Fire’ (though they did follow the latter up with a single, ‘Can’t Wait ’Til Tomorrow’, in 1987).

The band had a notable hot streak in the mid-‘60s, with their two most popular albums – 1964’s ‘Keep On Pushing’ and the following year’s ‘People Get Ready’ – respectively charting at Number Eight and Number 23 on the US Pop chart. The latter would also mark The Impressions’ only album to peak at Number One on the US R&B chart.