The Jesus and Mary Chain are suing Warner Music Group for copyright infringement, with the band seeking $2.5million (£1,771,825) in damages.

The lawsuit, filed in a California federal court, was brought by bandleaders Jim and William Reid. The brothers and their lawyer claim Warner is refusing to relinquish ownership of the band’s early catalogue, including seminal 1985 debut album ‘Psychocandy’.

The Reid brothers’ case centres around Section 203 of the Copyright Act of 1976, which permits authors to terminate grants of copyright ownership 35 years after their publication.

According to the Reids’ attorney, they sent a notice of termination to Warner Music Group in January of 2019 for ‘Psychocandy’ along with 1987 album ‘Darklands’, 1988 compilation ‘Barbed Wire Kisses’, 1989’s ‘Automatic’ and 1992’s ‘Honey’s Dead’, along with various singles and EPs.

As Pitchfork reports, a lawyer for Warner’s Rhino label responded to the Reids’ request in December last year.

“WMG is the owner of the copyrights throughout the world in each of the sound recordings comprising the Noticed Works, and the Notice is not effective to terminate WMG’s U.S. rights,” the letter reads.

The lawyer goes on to claim that the brothers, along with former bandmate Douglas Hart, agreed that WMG predecessor WEA was the “maker” of the aforementioned recordings, and the first owner of copyright for those works, when they signed with the label in 1985.

“As a result, you never owned any copyrights in the recordings which you could terminate,” the lawyer reportedly told the Reids.

In a press statement, the band’s attorney, Evan S. Cohen, asserted that WMG was nevertheless infringing on the band’s copyright under United States law.

Cohen is also currently representing multiple artists in a class action copyright infringement suit filed against Sony and Universal Music Group, in 2019, which is also based around Section 203 of the Copyright Act.

“Our copyright law provides recording artists and songwriters with a valuable, once-in-a-lifetime chance to terminate old deals and regain their creative works after 35 years. This ‘second chance’ has always been a part of our copyright law,” Cohen commented.

“In this case against WMG, the label has refused to acknowledge the validity of any of the Notices of Termination served by The Jesus and Mary Chain, and has completely disregarded band’s ownership rights.

“Despite the law returning the US rights to the band, WMG is continuing to exploit those recordings and thereby willfully infringing upon our clients’ copyrights. This behavior must stop. The legal issues in this suit are of paramount importance to the music industry.”

The Jesus and Mary Chain released ‘Damage and Joy’, their first album in nearly two decades, back in 2017. 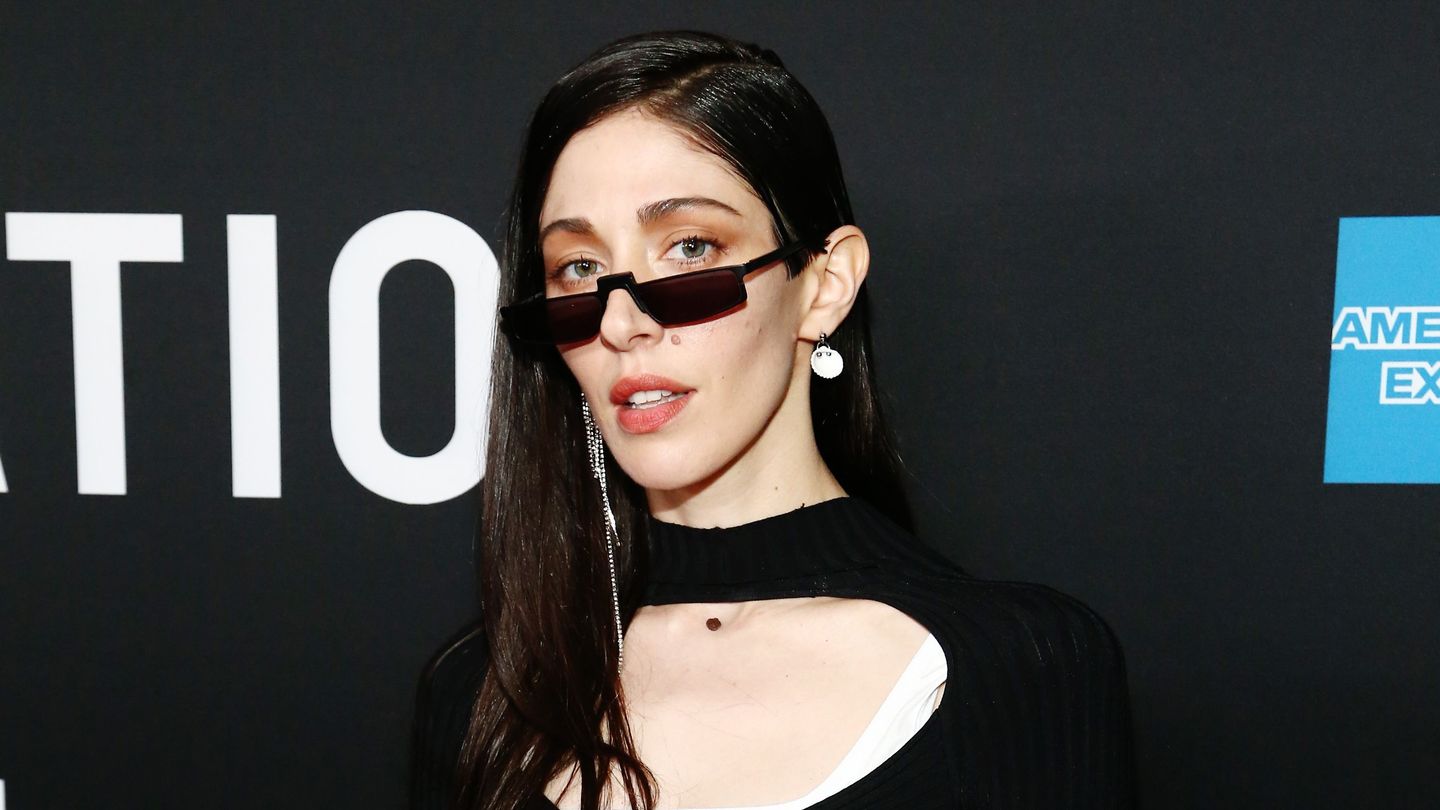 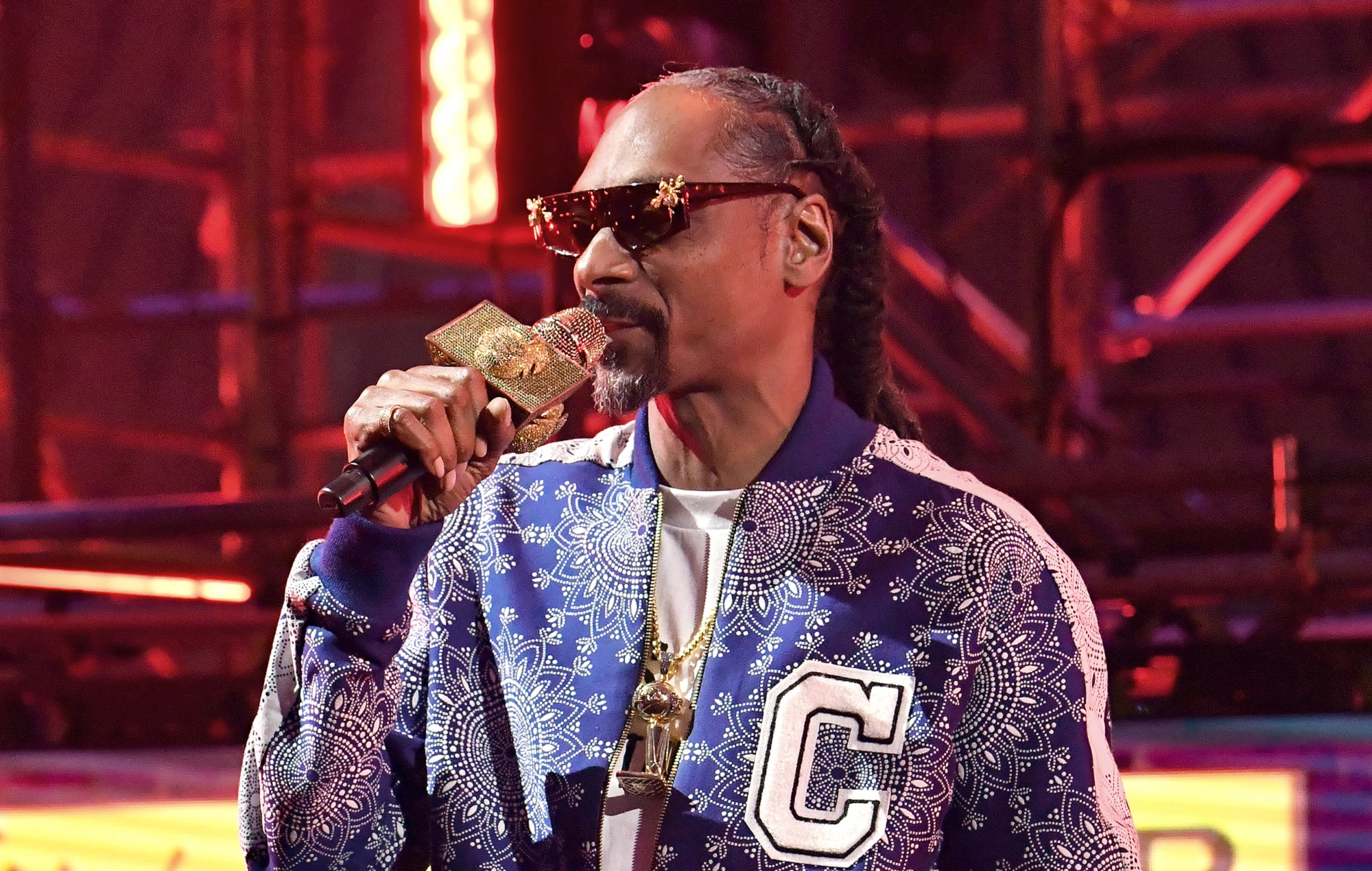