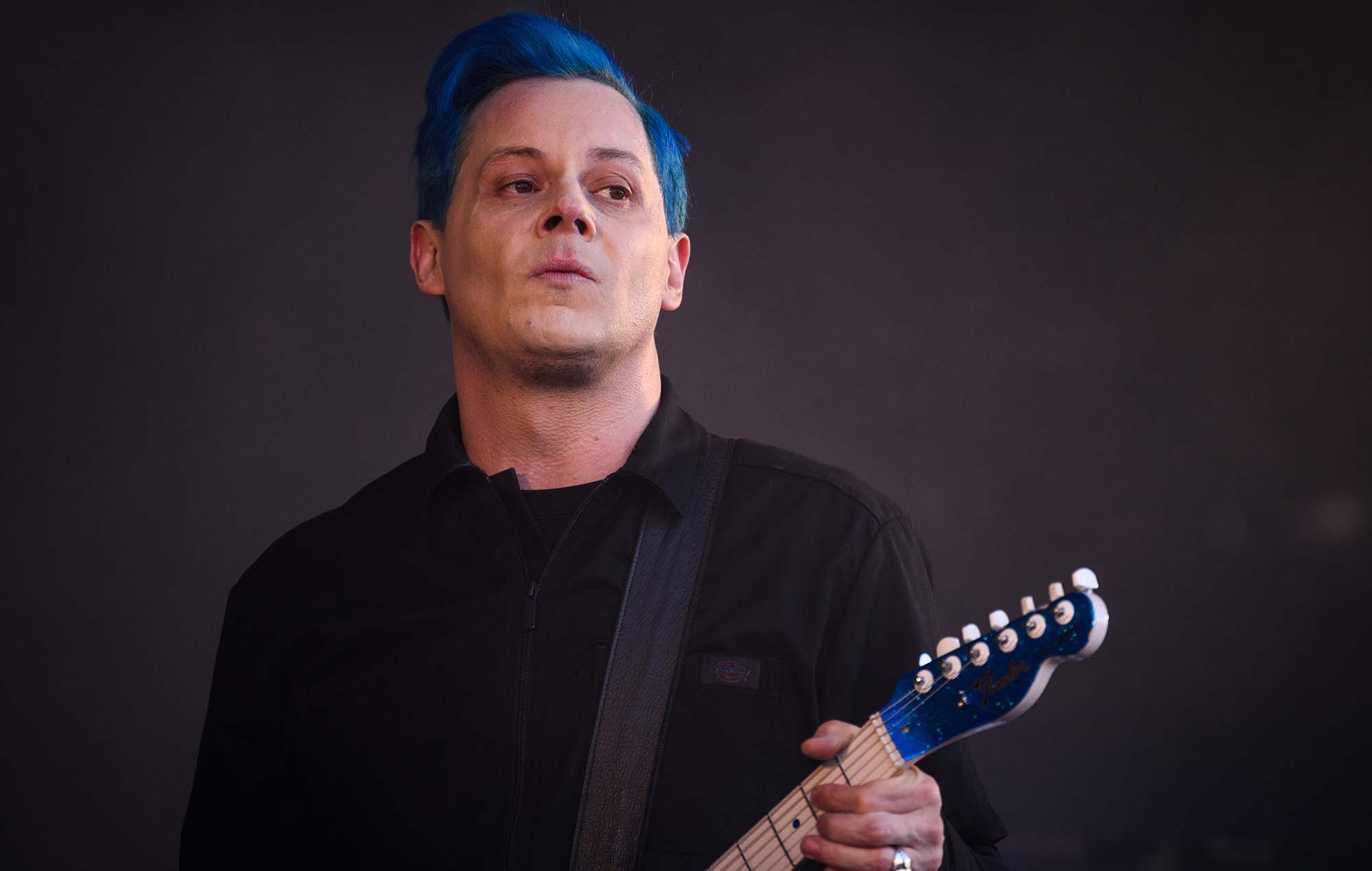 DC Comics character The Joker’s real name has been revealed to be Jack White and the former White Stripes frontman Jack White has responded.

The supervillain’s real name was featured in the Flashpoint Beyond comic series, a sequel to Flashpoint, which sees the Batman storyline taking place in an alternate reality. In it, Martha, who is that universe’s Joker, asks a character called Psycho-Pirate to reveal everything he knows about the DC universe, including the original Joker’s true name.

White has called the Joker’s real name reveal as more than a “coincidence” since he had drawn inspiration from the character.

“An interesting note; during the process of putting together the artwork for my album ‘Fear of the Dawn’ last year, I asked artist Rob Jones to communicate with the amazing DC comic artist Mikel Janin to see if he would be interested in a commission: illustrating me in the range of the style that he draws his version of The Joker for DC comics,” white said via Instagram.

White added: “Bizarre patterns and coincidences emerge in the universe that we only see glimpses of at times, some meaningful, some meaningless. A large thank you to Mr. Janin for contributing this wonderful work to the record.”

In another Instagram post, White wrote: “I’d love to thank DC comics for giving The Joker the name of ‘Jack White’ after me. Though his hair is usually not as blue as mine, I still take it as a flattering gesture on their part and consider it an honour. It was a lonely journey through my life being the only person with that name until now.”

In a four-star review of ‘Entering Heaven Alive’ which was released in July of this year, NME wrote, “There’s a temptation with White to believe that he can only be one thing at once: stray too far into the unknown and his work risks being called divisive and abrasive, but re-treading old glories would be admitting defeat.

“What has made the release of these twin records so satisfying, though, is his ability to cater for all, but on his own terms. This is a creative period, one suspects, that both fans and White alike will look back on as one of his most complete and satisfying yet.”