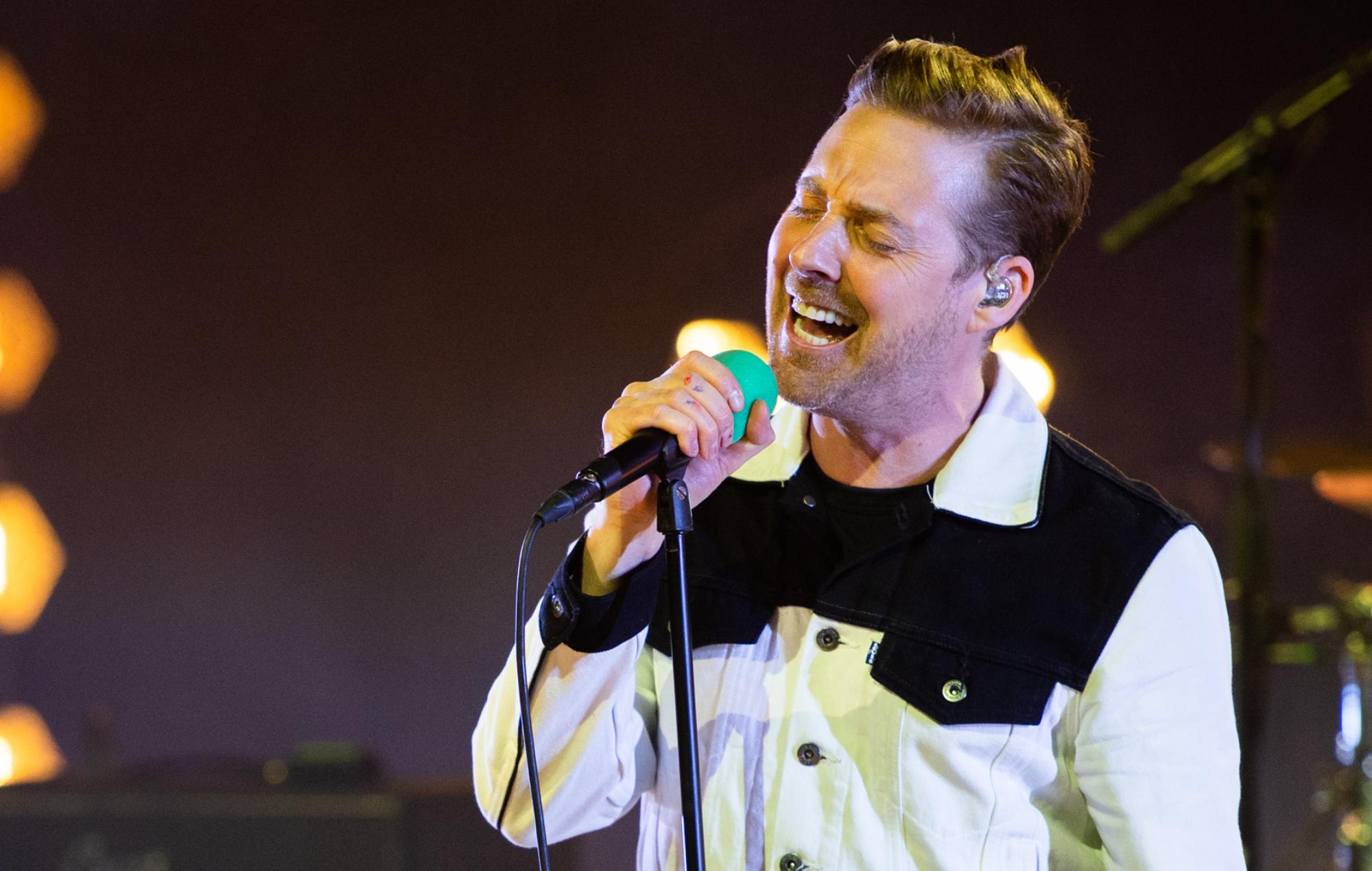 The Kaiser Chiefs’ Ricky Wilson has written a kids album

Ricky Wilson looks to be releasing an album made for children.

The Kaiser Chiefs‘ frontman said in a new interview that his attempts to write a novel led him to writing songs suitable for children’s ears because he noticed how many of the sentences rhymed naturally.

He told The Sun: “I’ve written a children’s record, which I don’t think many people have. I started writing a book because I was enjoying the freedom of not having to think about going on tour.

“I thought, ‘I’m going to write a fantastic novel’. Writing a novel is hard. I noticed it started to rhyme and it turned into songs.

“Now I’ve written a load of songs for kids that are really good. It’s all demoed and I’m very excited about it.”

The singer also told the publication last year that two publishers were interested in his book. He said at the time: “I don’t know when it’s coming out – it’s with two publishers at the moment. It’s exciting, like being signed again.”

In other news, Kaiser Chiefs will play a show at Margate venue Dreamland this September.

The indie veterans will play the 15,000 capacity outdoor venue on September 5 as part of a wider run of UK shows. Special guests for the show are expected to be announced soon, with tickets on sale here.