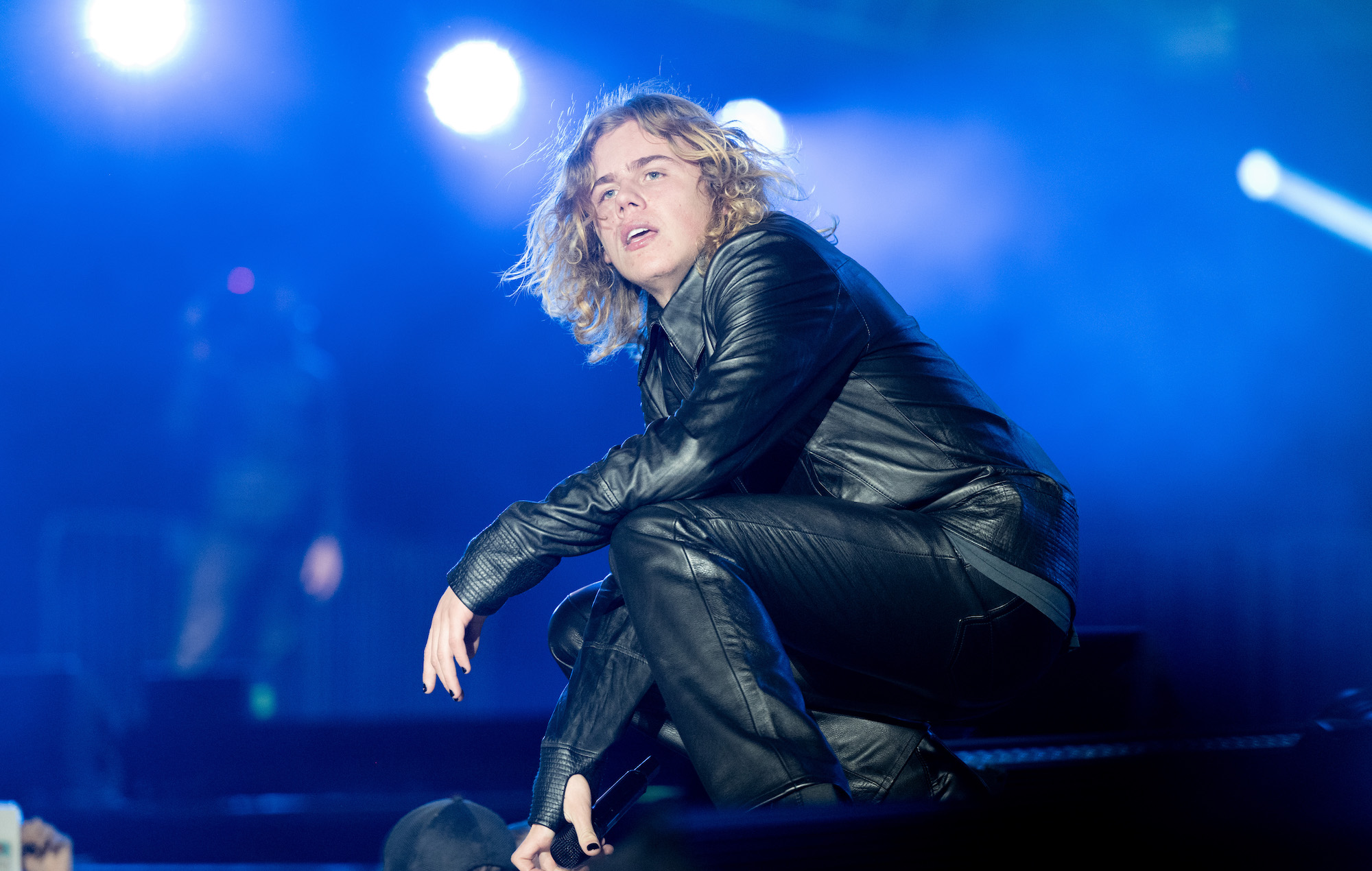 The Kid LAROI has rescheduled the UK/European leg of his first ever world tour – see the new dates below.

The dates, part of a world tour that was set to span the first five months of 2022, were originally set to take place in April, but have now been pushed back to July.

The shows include two nights at London’s Brixton Academy and end up on July 22 with a gig at Glasgow’s O2 Academy.

The Kid LAROI’s world tour is set to begin next month in Arizona, and rescheduled dates for gigs in Dublin, Munich and Cologne are still to be announced.

See The Kid LAROI’s new UK and European tour dates for 2022 below.

In an interview with NME back in September, LAROI said he was hoping to release his debut album before touring.

Last November, the artist confirmed the end of his ‘F*ck Love’ era with a music video for the track ‘Still Chose You’, featuring Mustard.

‘Still Chose You’ arrived as part of the third instalment of The Kid LAROI’s ‘F*ck Love’ mixtape back in July. The original mixtape was released a year prior.

In a post on Instagram, the young rapper said he has decided to “take some time away from everything and focus on the next project: [his] debut album”.