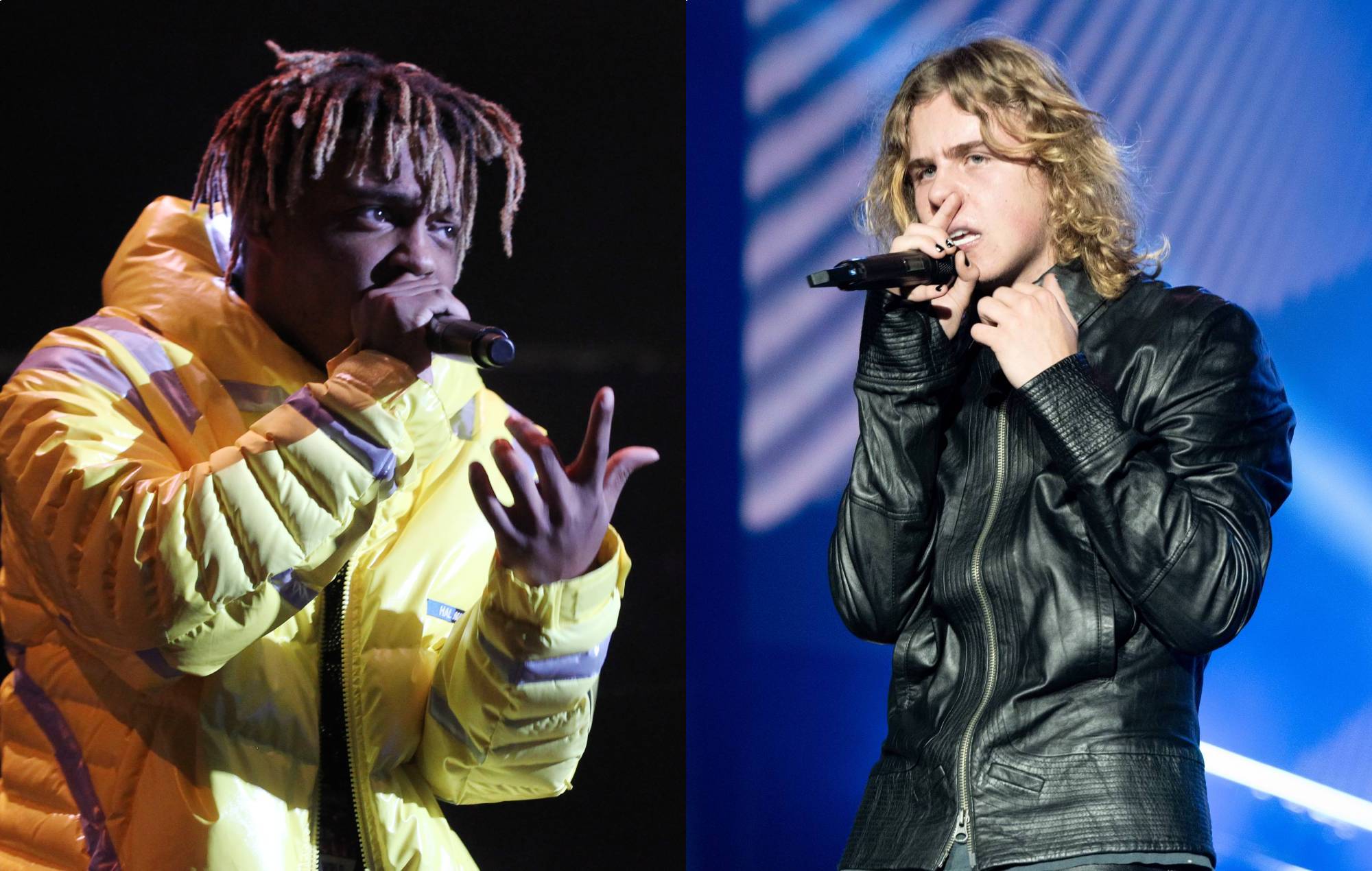 The Kid LAROI has opened up about witnessing Juice WRLD’s final moments in the Tommy Oliver-directed documentary Juice WRLD: Into the Abyss.

The Sydney-born rapper was present during Juice WRLD’s death, as they were travelling in a group from Los Angeles to Chicago. The late Chicago rapper died after suffering a seizure at Midway Airport in Chicago in December 2019.

Juice WRLD: Into the Abyss premiered on HBO on December 16, looking at the life and career of the rapper. In a clip from the documentary, LAROI recounts what happened after they left the plane.

“I remembered walking off and seeing through the window the police and shit, and thinkin’ like, ‘What the fuck?’” he tells Tommy Oliver. “They said, ‘Everybody get your passports out.’ I was sitting down and Juice was sitting across from me…G Money was sitting right there. I remember Juice and G Money shook hands.

“I kinda froze, I really didn’t know like what the fuck I could do to help him,” he continued. “We were all just sitting there just panicking…”

“Everybody obviously started freaking out way more. Then the police came over to us and handcuffed us all. They handcuffed us in a line and they were like, ‘Get the fuck away from him!’”

The first posthumous record from Juice WRLD came in the form of last year’s ‘Legends Never Die’. In a review of the project, NME wrote: “[The album] is a sprawling 21-track project that pays necessary homage to the talented rapper, but is too bloated and featured-packed to say much about him.”

A second posthumous album (and fourth overall) ‘Fighting Demons’ was released on December 10 ahead of the documentary. Two singles were previously shared from the album: ‘Already Dead’ and ‘Wandered To LA’, the latter a joint effort with Justin Bieber

Meanwhile, The Kid LAROI confirmed the end of his ‘F*ck Love’ era last month with a music video for the track ‘Still Chose You’. In a post on Instagram, the rapper said he has decided to “take some time away from everything and focus on the next project: [his] debut album”.

He is, however, still set for a headline world tour in 2022. The ‘End Of The World Tour’ will kick off at on January 29 at Arizona’s Federal Theatre. He will reach UK shores from April 20 at Manchester’s Victoria Warehouse before wrapping up at Auckland’s Spark Arena on June 11.