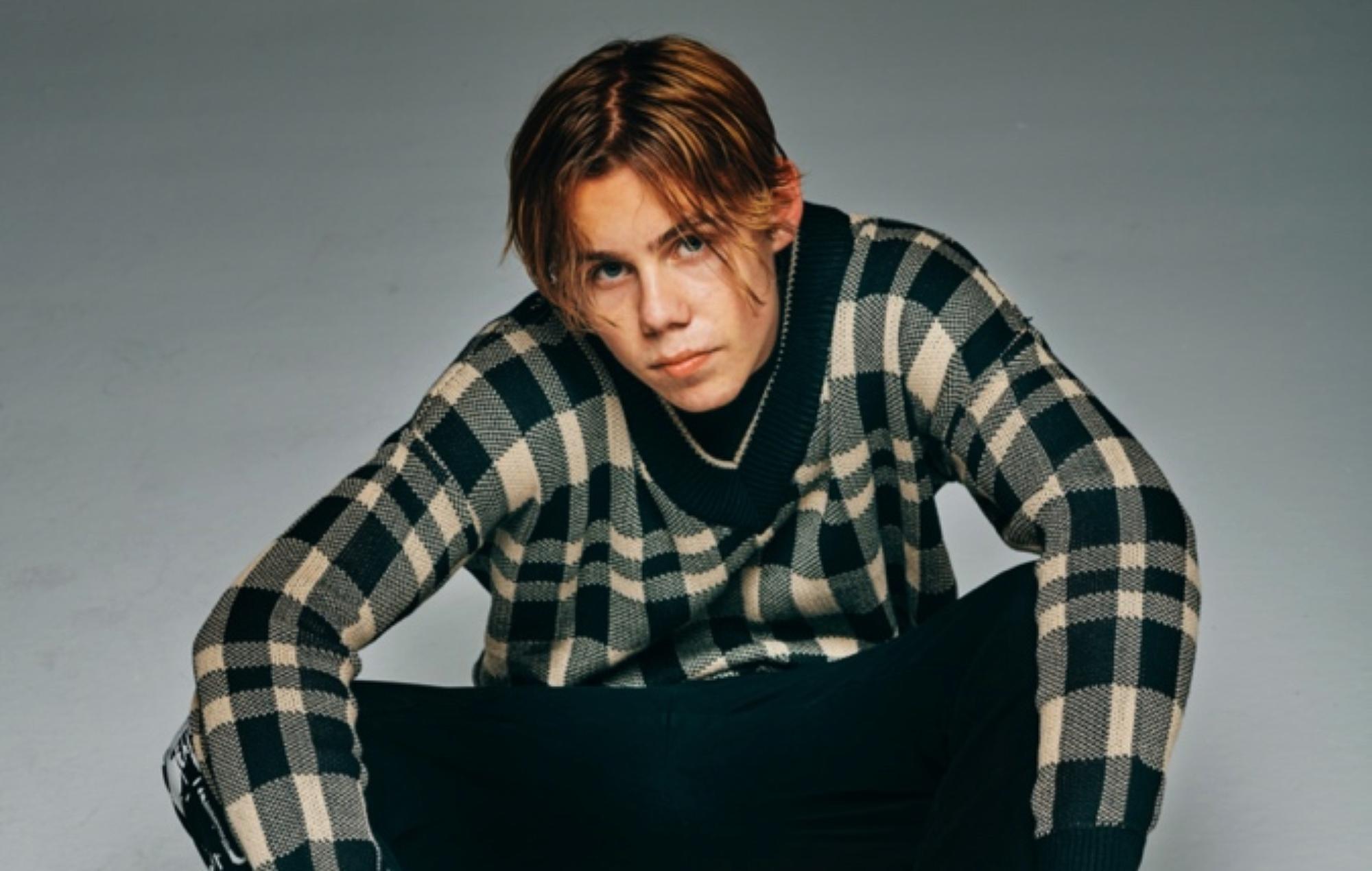 The Kid LAROI has announced the forthcoming release of his new project, referred to as ‘F*ck Love 3’, due out next month.

LAROI announced the release on Instagram overnight, along with a collection of photos of him and his producers in the studio.

The announcement follows a series of previous tweets from the rapper indicating a new album was in the works. Earlier this month, LAROI said he and his team had “started album mode”.

The Kid LAROI released his debut mixtape ‘F*ck Love’ back in July last year. He followed up with a deluxe version of the record later that year, titled ‘F*ck Love (Savage)’, which contained seven new tracks including his hit ‘Without You’.

NME gave ‘F*ck Love’ a four-star review upon its release, writing that LAROI “shows off his extensive musicality and emotional depth on this promising debut”.

Last month, LAROI – real name Charlton Howard – made an appearance on Saturday Night Live, where he performed alongside Miley Cyrus on her remix of ‘Without You’, which arrived back in April.