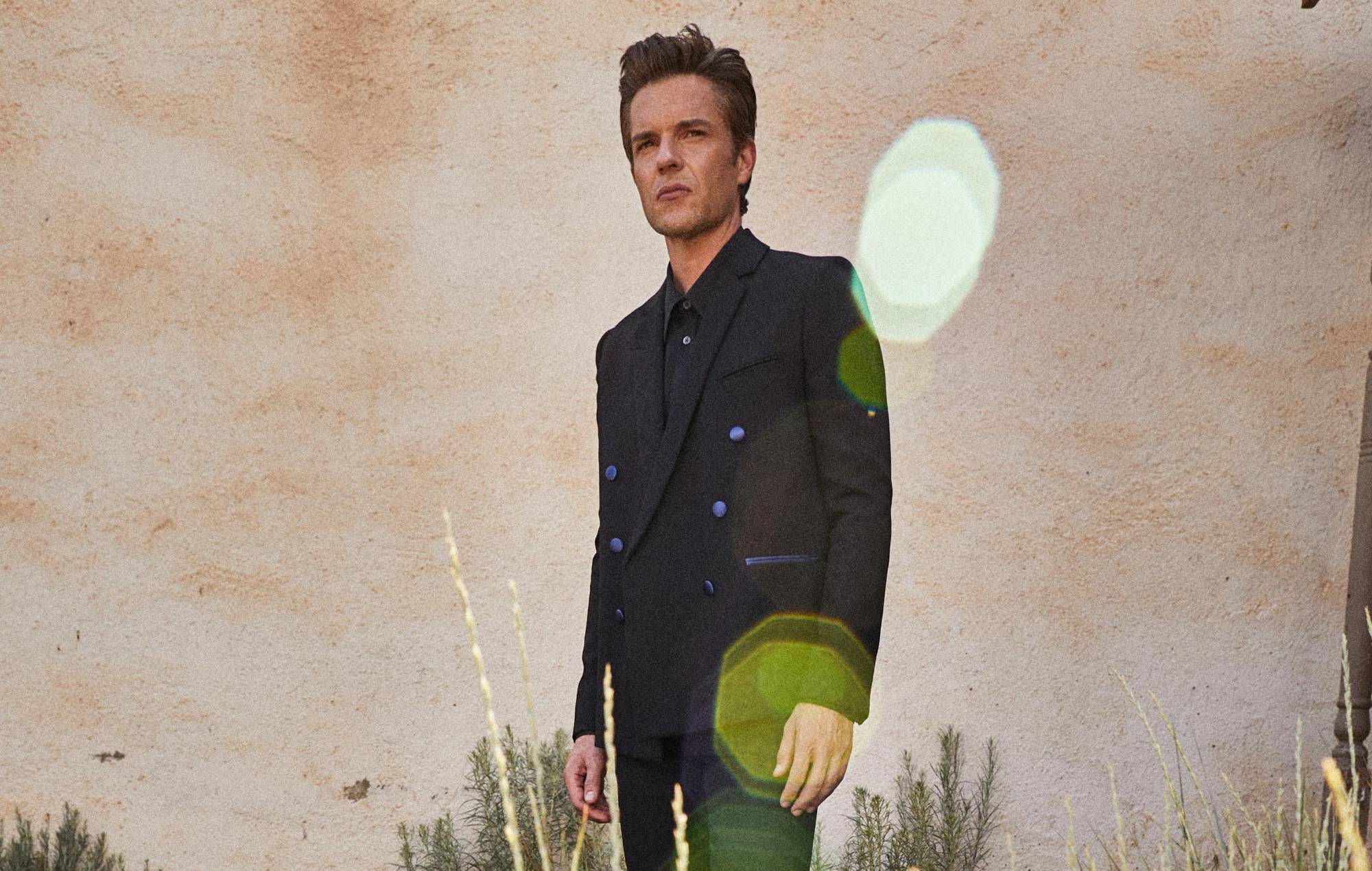 The Killers‘ Brandon Flowers has reflected on a “surreal” on-screen debate about religion that he once had with evolutionary author Richard Dawkins.

The duo came to have a surprise but heated debate back in 2012 when Flowers, a devout Mormon, made an appearance on Swedish TV talk show Skavlan alongside Ulrika Johnson and Abba‘s Björn Ulvaeus.

A debate soon erupted in which Flowers described his faith as “a beautiful thing” and said that he “took offence” after The God Delusion writer Dawkins called Mormon Church founder Joseph Smith “a charlatan” and the religious text The Book Of Mormon “an obvious fake” before Flowers told the author to “do his research” and said his comments were “all falsehoods”.

Looking back on the incident when speaking to NME for this week’s Big Read cover story, Flowers confessed: “He’s definitely a more seasoned debater than I am!”

He continued: “I wasn’t planning on debating him and I wouldn’t pretend to try to convince him that there is a God or a saviour! That was a wild half-hour of my life, for sure…”

This comes after Flowers told The Guardian in 2012 that he “gave some decent answers that were edited out – so, the world is against the Christian man.”

“For [Dawkins], he sees the beauty in science proving something and finding out origins of things,” he continued, “And that’s enough for him. Nothing that science will ever find will disprove that God had a hand in it, for me. So it’s a useless debate. And nothing that has been found has changed the gospel that I believe in.”

Flowers’ theme is a recurring theme on The Killers’ new album, ‘Pressure Machine‘, which sees the frontman portray real-life characters from his small childhood home of Nephi in Utah.

“I believe that we’re all born with a light,” Flowers told NME. “The more that we toil and persevere, the more we’re able to harness and reflect it. I was more drawn to the characters who were more laissez-faire about their light – or had just flat-out stamped it out. The characters that kicked against it stood out to me.

“When I was a kid, I just saw them as dangerous or bad. Now, of course, I’m 40-years-old; I’ve lived a little and I have a lot more empathy for the decisions that those people made. I wanted to explore the outcome of those decisions.”

Read the full NME Big Read cover story with The Killers here, where the band also open up about childhood trauma, drug problems across America, meeting Bruce Springsteen, collaborating with Phoebe Bridgers on the track ‘Runaway Horses’ and how all four band members are set to reunite for a “heavier” sounding new album.


‘Pressure Machine’ is out now. The Killers return to the UK for a lengthy stadium tour in 2022.

‘Pressure Machine’ is out now. The Killers return to the UK for a lengthy stadium tour in 2022.