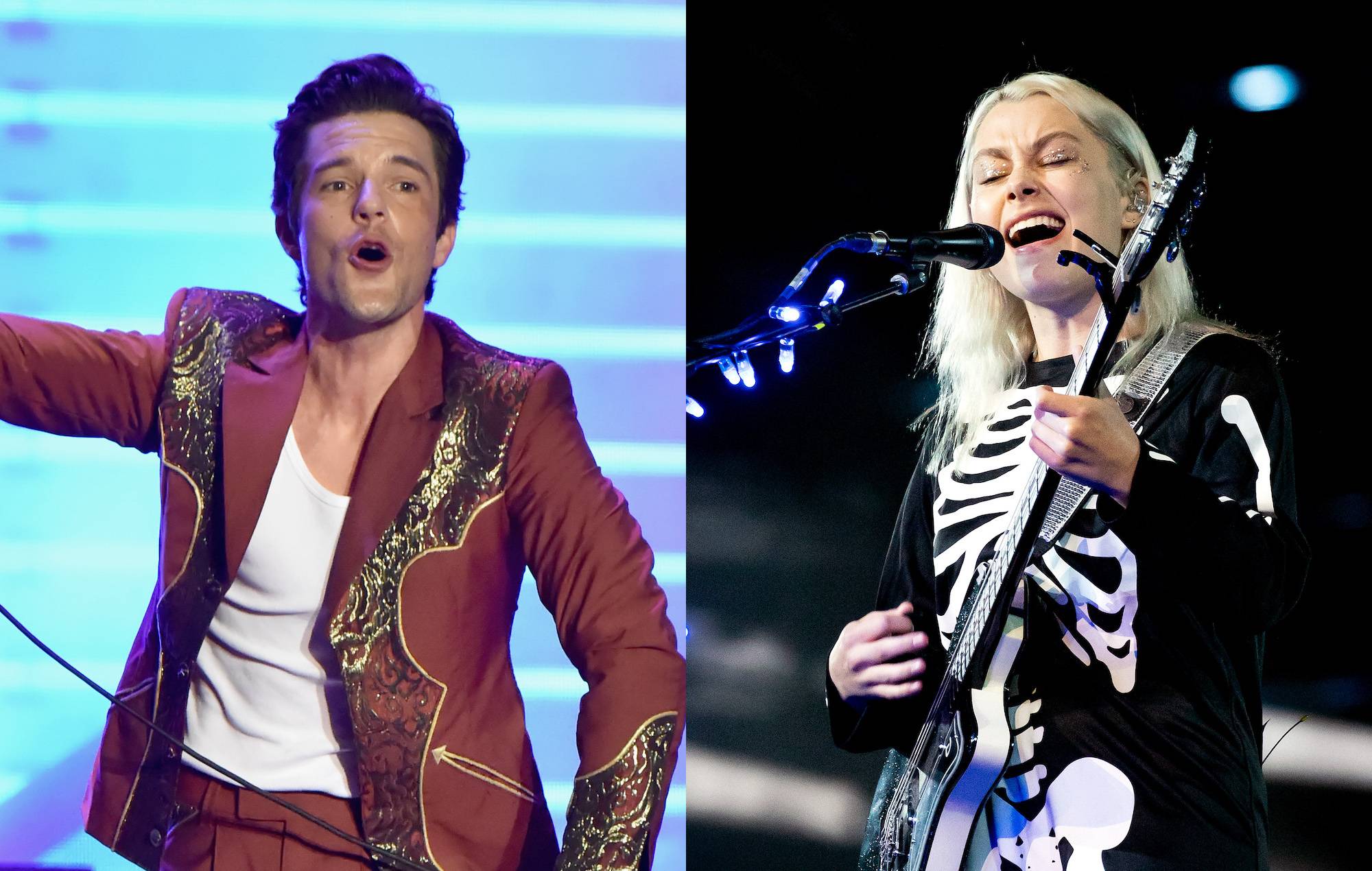 The Killers have revealed the tracklist of their new album ‘Pressure Machine’, including a song featuring Phoebe Bridgers.

The Las Vegas band will release their seventh record and follow-up to 2020’s ‘Imploding The Mirage’ next week (August 13).

After sharing a teaser of harmonica-filled new music as part of a new album trailer earlier today (August 2), the band have now revealed the album’s 11-song tracklist.

“11 days to go. 11 tracks on the record. Coincidence?” they wrote on Twitter, revealing the Phoebe Bridgers collaboration on a track called ‘Runaway Horses’.

See the tracklist for The Killers’ ‘Pressure Machine’ and watch the new album trailer below:

Phoebe Bridgers has covered The Killers multiple times over the years. In 2019, she and Better Oblivion Community Center bandmate Conor Oberst shared a cover of the band’s classic 2009 hit ‘Human’, while Bridgers and her boygenius bandmates covered ‘Read My Mind’ at a host of live shows in 2018.

The new record from the Las Vegas band will arrive via EMI and was created after they found themselves with unexpected downtime as a result of the coronavirus pandemic.

“Everything came to this grinding halt,” said frontman Brandon Flowers. “And it was the first time in a long time for me that I was faced with silence. And out of that silence this record began to bloom, full of songs that would have otherwise been too quiet and drowned out by the noise of typical Killers records.”

Elsewhere, the band’s guitarist Dave Keuning recently admitted that The Killers have also made a “good start” on their eighth album.