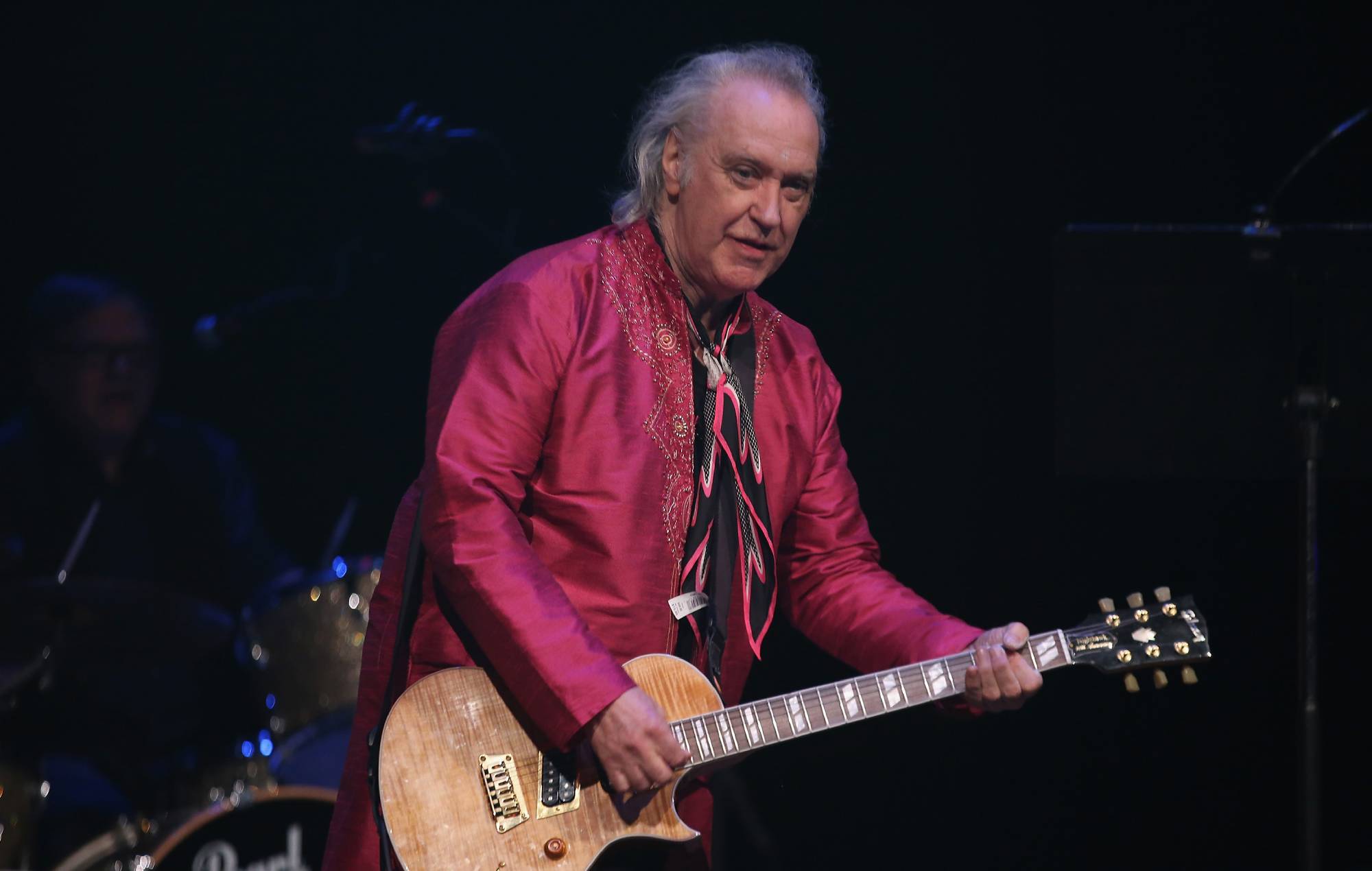 The Kinks’ Dave Davies has announced details of his forthcoming autobiography Living On A Thin Line.

The guitarist will use the book to “revisit the glory days of the band that spawned so much extraordinary music, and which had such a profound influence on bands from The Clash and Van Halen to Oasis and Blur”.

“Full of tales of the tumultuous times and the ups-and-downs of his relationship with his brother Ray, along with encounters with the likes of John Lennon and Jimi Hendrix, this will be a glorious read for Kinks fans and anyone who wants to read about the heyday of rock ‘n’ roll,” Living On A Thin Line‘s synopsis continues.

Headline Publishing Group will publish Davies’ Living On A Thin Line on July 7, 2022, which can be pre-ordered here.

In a statement about the book, Davies said: “I’ve had a laugh, and shed quite a few tears, thinking back over the last six decades since The Kinks had our first hit in 1964 with ‘You Really Got Me’.

“Here are the ups and downs of my life in The Kinks and what happened afterwards. Prepare to be amazed and, I hope, surprised.”

“The Moneygoround is a one-man show documenting a character facing the challenging circumstances of making an album under extreme pressure,” Ray Davies said in a statement at the time.

“This play, similar to a psychodrama, follows the ups and downs of the character as he plays out events in his life. He confronts the dark forces surrounding him after falling into an emotional and financial ‘hole’ eventually he is saved by a song after confiding in his friend, Lola.”