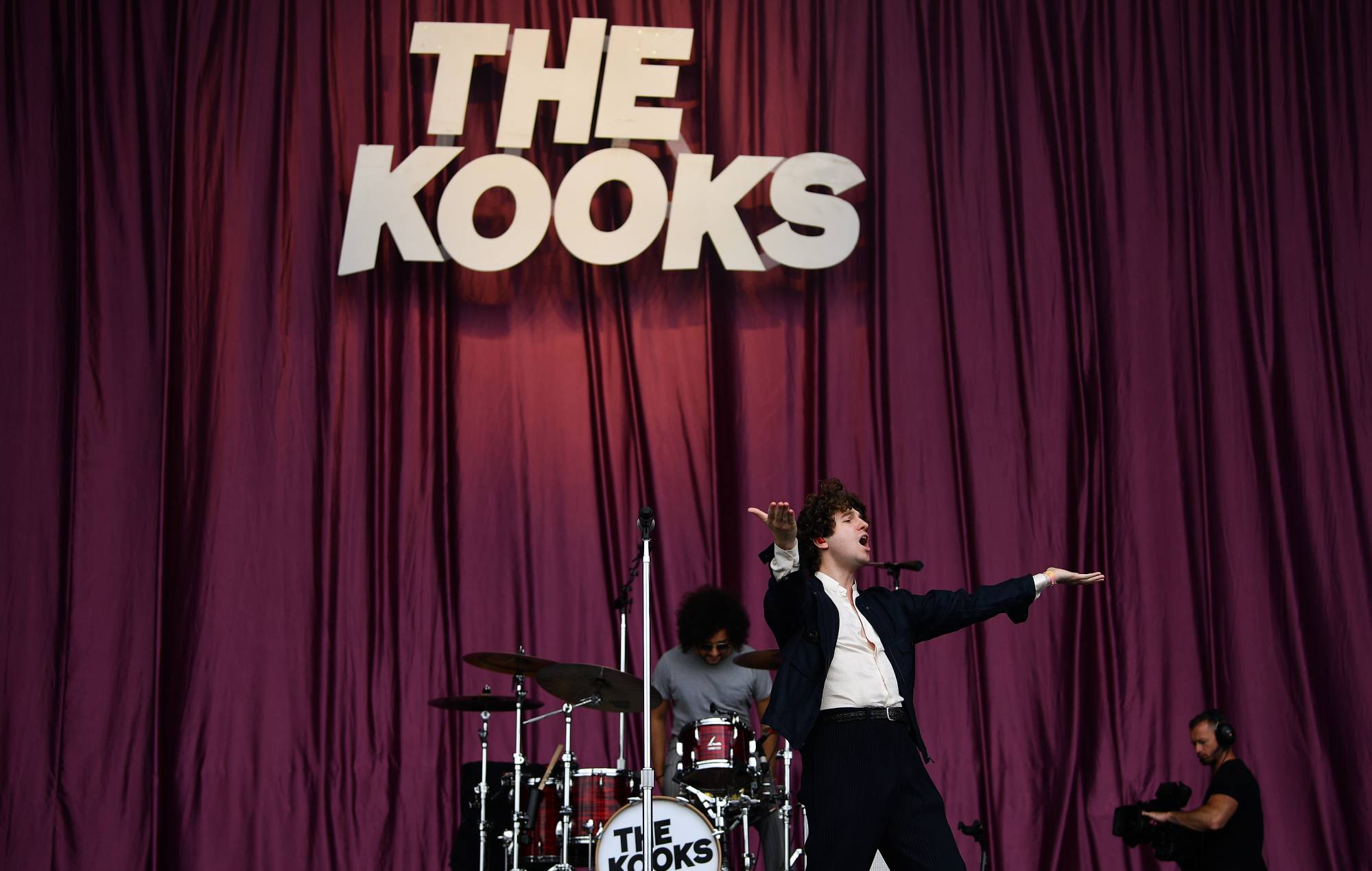 The Kooks announce ‘Inside In/Inside Out’ 15th anniversary UK tour

The Kooks have announced a special UK tour to mark the recent 15th anniversary of their debut album ‘Inside In/Inside Out’.

The four-piece’s first LP was released in January 2006 and included such songs as ‘Naïve’, ‘She Moves in Her Own Way’ and ‘Ooh La’.

The Kooks’ ‘Inside In/Inside Out’ 15th anniversary tour will kick off on January 31, 2022 in Newcastle and includes subsequent stops in Birmingham, Manchester and Cardiff.

The tour will conclude with a pair of dates at the O2 Academy Brixton in London from February 17-18. You can see The Kooks’ upcoming tour dates below.

Fan and O2 presale tickets go on sale at 9am on Wednesday (May 26), while general sale tickets will be available from 9am on May 28.

“After this long hibernation we are so excited to finally announce a tour in 2022 to celebrate 15 years of our first record ‘Inside In/Inside Out’,” frontman Luke Pritchard said.

“We wanted to play all the songs from the album, along with some fan favourites spanning our entire career, as a thank-you to our fans for all the love that’s kept the album alive, growing and finding new ears since we put it out in the noughties.

“We are so excited to get playing again and can’t wait for a bit of a nostalgia trip! Get your tickets and come party with us!”


The Kooks’ most recent album, ‘Let’s Go Sunshine’, was released in August 2018.