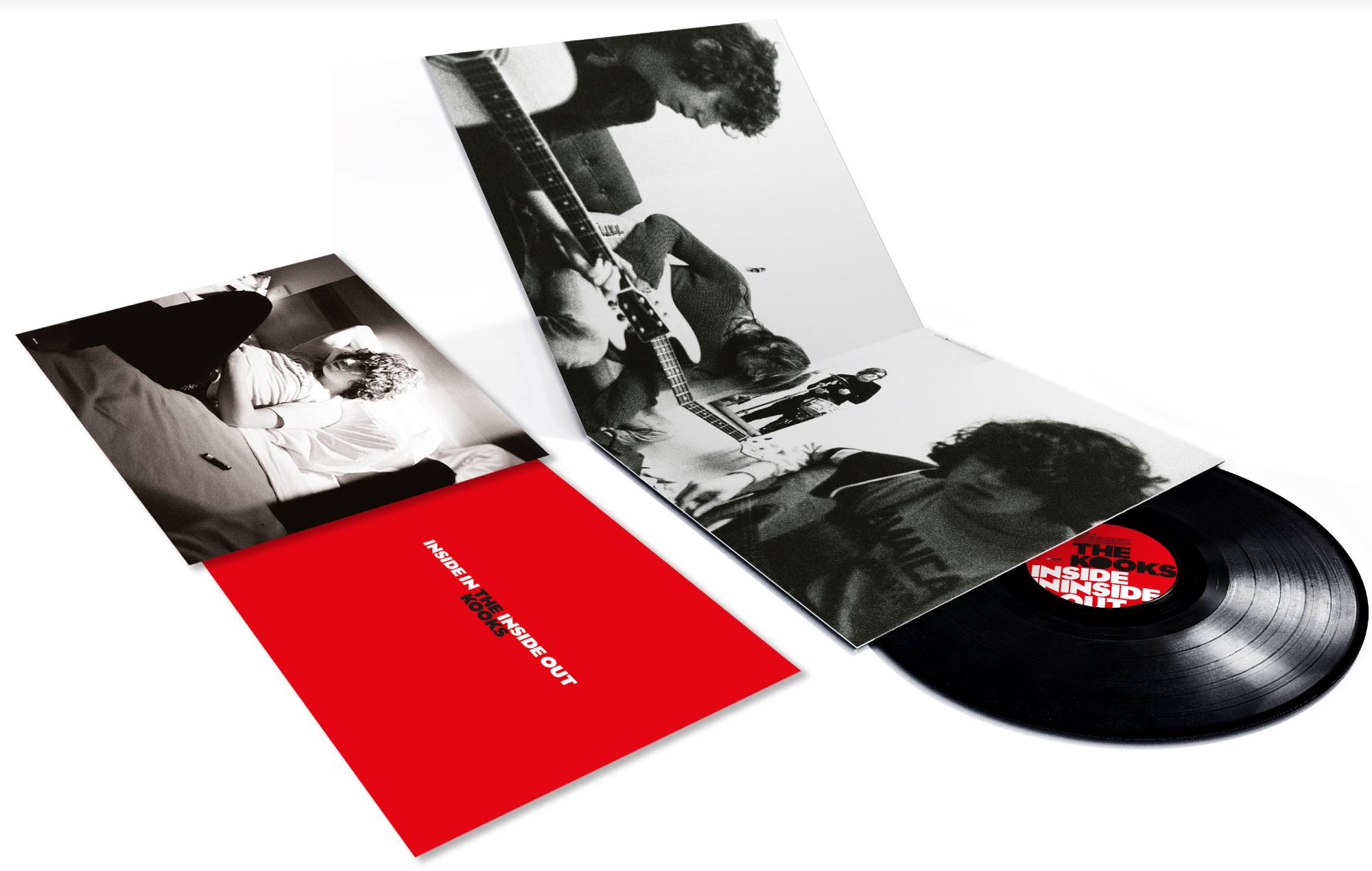 The Kooks have announced a special reissue of their debut album ‘Inside In / Inside Out’ to mark its 15th anniversary.

The band’s first LP was released in January 2006 and included such songs as ‘Naïve’, ‘She Moves in Her Own Way’ and ‘Ooh La’.

‘Inside In / Inside Out’ is being remastered from the original master tapes for the reissue by John Davis (who has previously worked with Gorillaz and The Killers), with the record set to be pressed on heavyweight black vinyl and a limited edition red coloured vinyl.

The reissue will also include four alternate versions of ‘Seaside’, ‘Ooh La’, ‘She Moves In Her Own Way’ and ‘Naïve’, all of which were recorded during the original album sessions by producer Tony Hoffer.

These alternate versions will sit alongside a number of previously unheard Kooks demos on a separate disc of bonus tracks, while an 8000-word booklet of sleeve notes, featuring new interviews with the members of The Kooks, will also be included.

The Kooks’ ‘Inside In / Inside Out’ reissue – which will be available on deluxe edition 2xCD and 2xLP formats, as well as digitally – will be released on August 27 via Virgin Records/UMC. Pre-order is available now.

The Kooks will embark on a UK and Ireland tour early next year to continue their anniversary celebrations of ‘Inside In / Inside Out’ – you can check out their upcoming live dates here.