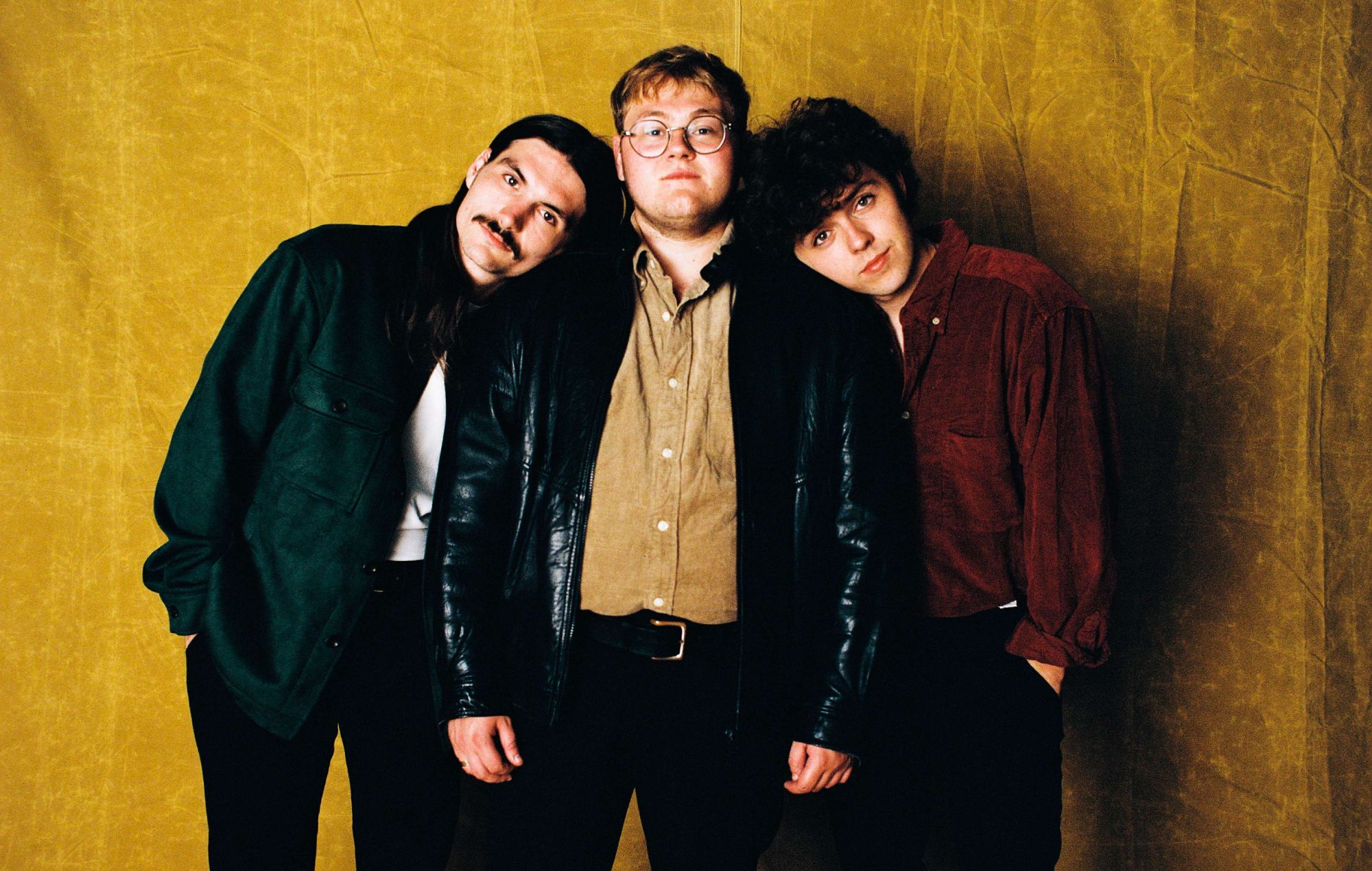 The Lathums announce new album ‘From Nothing To A Little Bit More’, share single ‘Say My Name’

The Lathums have shared details about their second album ‘From Nothing To A Little Bit More’ alongside the release of new single ‘Say My Name’ and new UK tour dates.

The wigan indie rockers will release ‘From Nothing To A Little Bit More’ on February 24, 2023 via Island.

It’s the follow-up to their debut album, ‘How Beautiful Life Can Be‘, which debuted at Number One in the UK albums chart last autumn.

Per press material, the album is “an act of rebellion having seen the rules of the game” that encompasses more of the “sad and strange”. Fans can pre-order it here.

Today (October 27) the band have released lead single ‘Say My Name’. Singer Alex Moore said: “‘Say My Name’ is a more recent song and, like everything we seem to do, has profound personal meanings. It’s a conversation with someone who has gone, with them speaking to the person who is alive, saying the things that they want to hear.”

‘From Nothing To A Little Bit More’ tracklist:

The single’s release comes as the band confirms a full run of UK dates for next spring. Tickets go on general sale here next Thursday (November 3) at 9am GMT. Fans have the opportunity to sign up for exclusive pre-sales detailed on The Lathums’ website.

Before their headline dates next year, The Lathums are wrapping up 2022 dates by supporting Kasabian at Manchester’s AO Arena tomorrow (October 28) and at Cardiff International Arena next Wednesday (November 2).