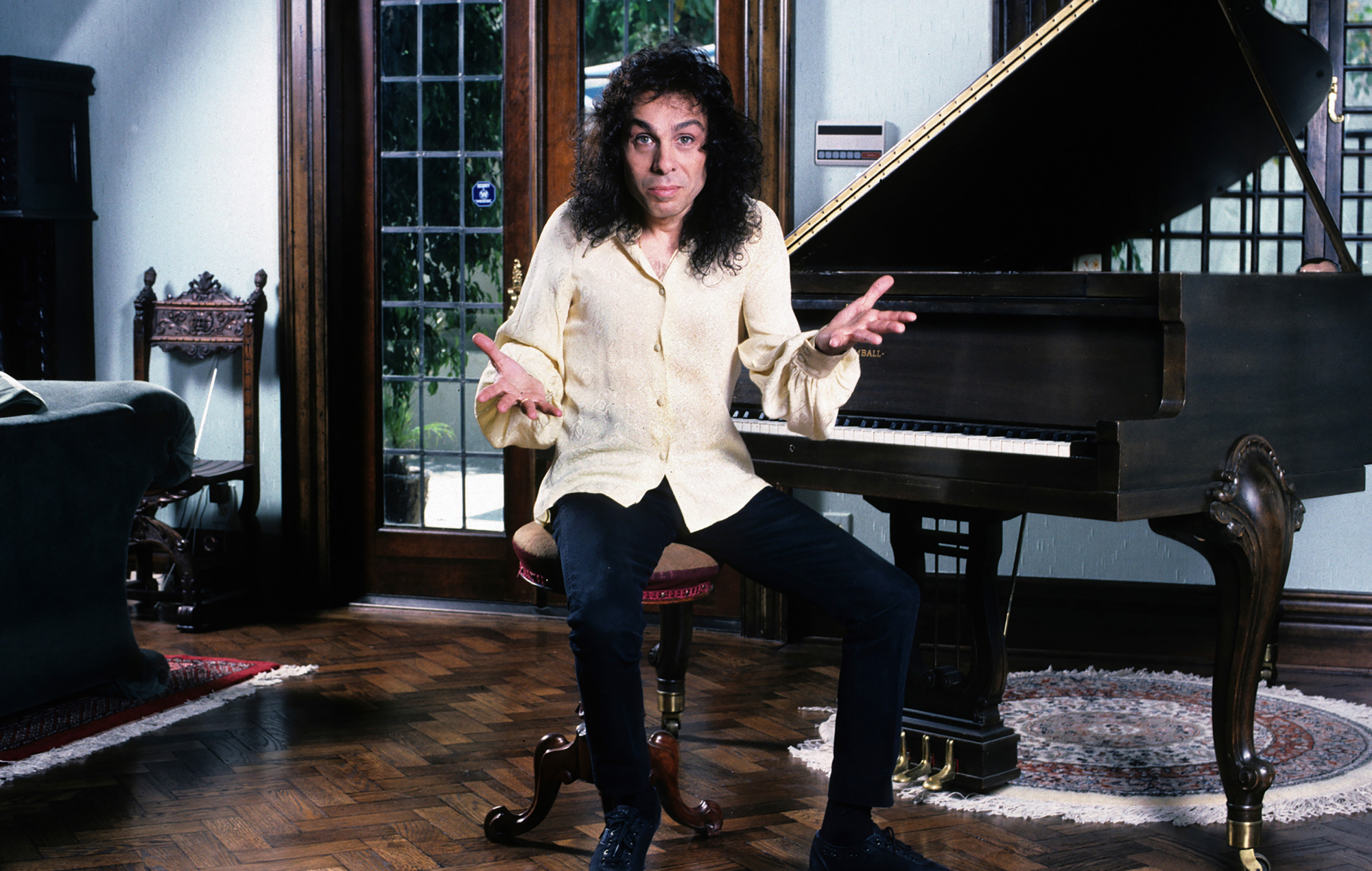 A documentary on the life of the late Ronnie James Dio is set for release this year, nearly two years after it was first announced.

The as-yet-untitled project’s release was confirmed by Wendy Dio, the widow of the late heavy metal singer, during an interview on The Lucas H. Gordon Show on YouTube (as reported by Blabbermouth.net). In the interview, Mrs. Dio said that she had seen “the first cut” of the documentary, which she described as “very emotional.”

“[It] goes all the way through his life till the end,” she said. “I was watching it with my publicist and a person from BMG, who are funding the documentary, and we all cried.”

As originally reported in February 2020, the documentary will be co-directed by Don Argott and Demian Fenton. The two have worked together on several films in the past, most notably 2005’s Rock School.

The documentary will also incorporate elements of Dio’s unfinished autobiography, Rainbow in the Dark – named after one of his singles with the band Dio.

The singer was working on the book with rock biographer Mick Wall prior to his death. Both Wall and the Dio family estate assisted in finishing what they could of the book, ultimately releasing it in 2021.