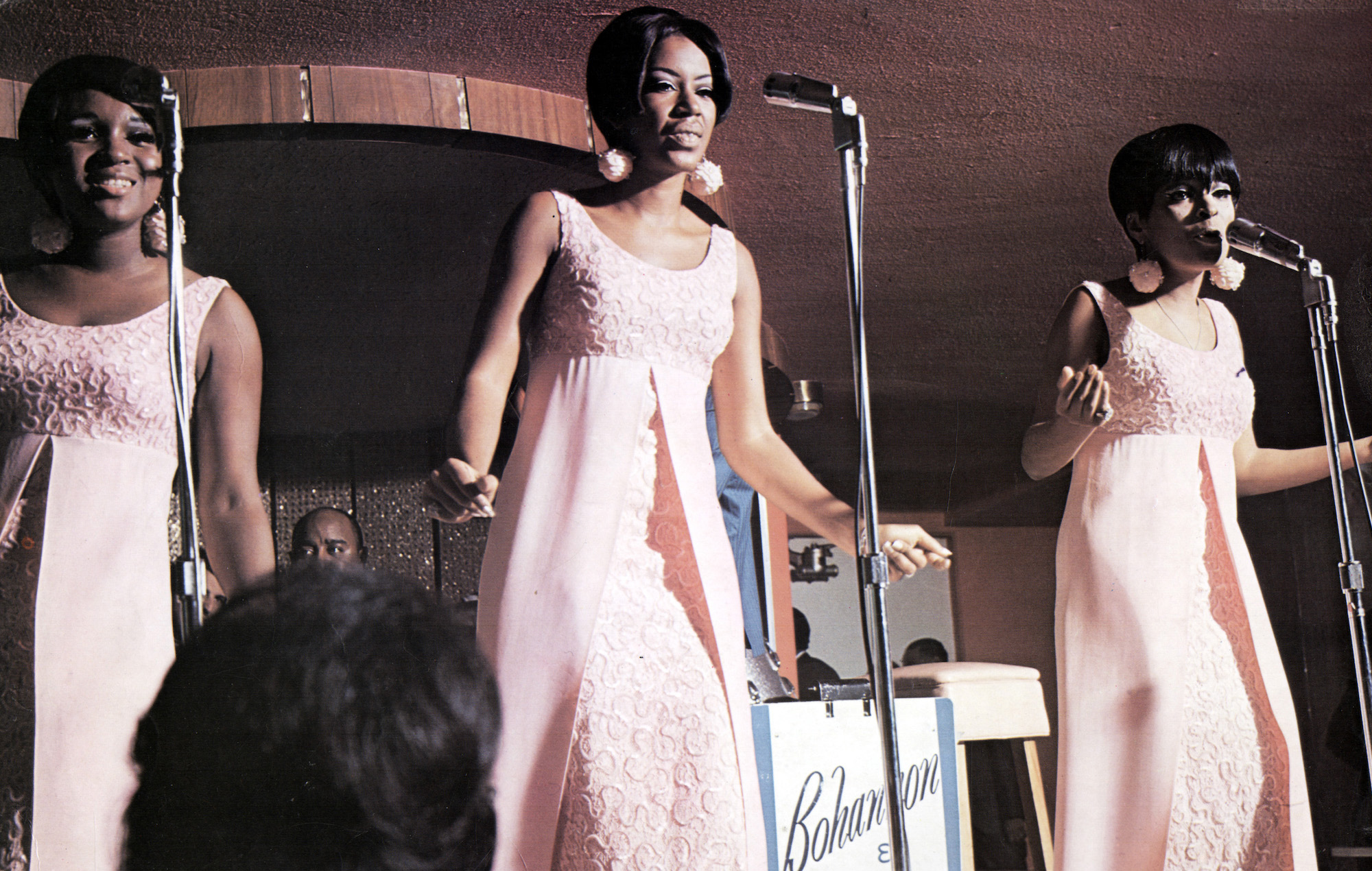 Wanda Young, a former lead singer of the classic R&B group The Marvelettes, has died at age 78.

Her passing was confirmed on Friday (December 17) by former Motown labelmate Claudette Robinson (of The Miracles), who posted on Instagram: “A very sad day for our [Motown] family and music fans all over the world. Wanda was a star on Earth and now she is a star in Heaven. Put on some Marvelettes and turn it up.”

No cause of death has been made public at the time of writing.

In a statement posted on Twitter, the Classic Motown label wrote: “We are so saddened by the news of Wanda Young of the Marvelettes passing. What an impact she has had on the world of Classic Motown and the lives of so many. Her legacy will continue to live on.”

Born in Michigan on August 9, 1943, Young grew up with aspirations to become a nurse. However after founding member Georgia Dobbins left The Marvelettes (then called The Marvels) in 1961, Young was recruited by co-singer Gladys Horton – who herself passed away in 2011 – to audition for the role. She was successful, and helped the group make their mainstream breakthrough with ‘Hey Mr. Postman’.

The song was an immediate hit for The Marvelettes (and later The Beatles, then The Carpenters), becoming Motown’s first Number One single in the later months of 1961. It held the top spot on the Billboard R&B Chart for seven weeks.

Young’s singing role in the band was split with Horton, who often took the lead on their radio singles. The pair would duet on some tracks – such as hits like ‘Locking Up My Heart’ and ‘Too Many Fish In The Sea’ – and Young made her solo lead debut on a single in 1964 with ‘You’re My Remedy’.

Although not as successful as much of their prior catalogue, it paved the way for Young to sing on the 1965 dance hit ‘I’ll Keep Holding On’, galvanising her as The Marvelettes’ full-time lead vocalist. Among the group’s biggest singles under her lead was ‘Don’t Mess With Bill’, a million-selling soul tune that peaked at Number Seven on the Billboard Hot 100.

The Marvelettes formally disbanded in 1970, although the following year, Motown released Young’s solo album with the title ‘The Return Of The Marvelettes’. Young’s former bandmates refused to be involved, and in 1972, the singer parted ways with Motown and went on a lengthy hiatus from recording.

In a 1999 interview with Goldmine, Stevie Wonder made note of Young’s caring nature: “[She] would always tell me when she thought I was eating too much candy,” he joked. “I wish kids today could have the same kind of caring expressed and shown to them.”