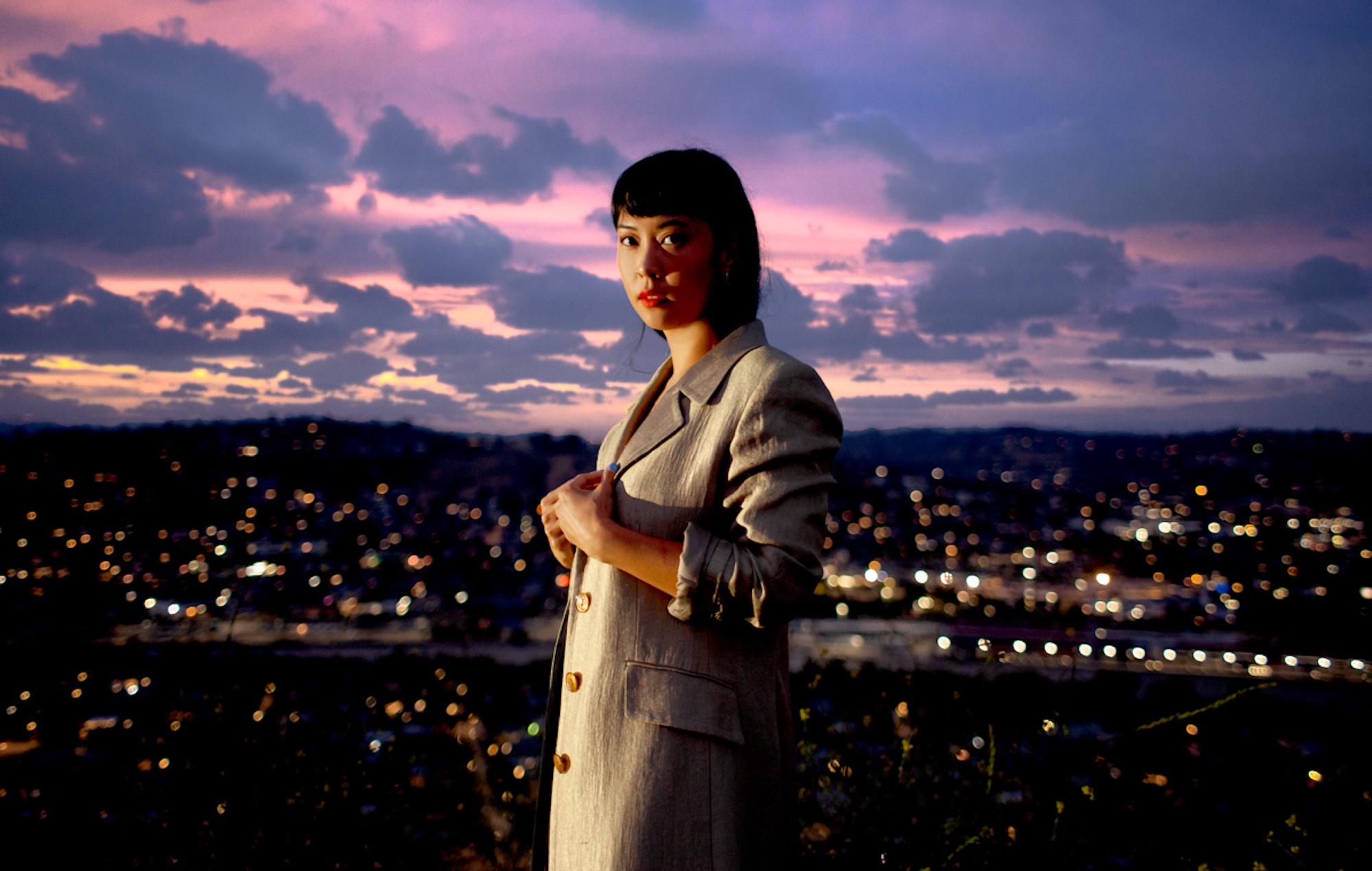 Alisa Xayalith, one half of New Zealand’s The Naked and Famous, has shared her debut solo single, ‘High Fidelity’.

The new track, produced by Simon Oscroft, is a lush, spacious pop cut that foregrounds the singer’s syrupy vocals with shimmering synths and a soaring, effervescent chorus.

‘High Fidelity’ arrives alongside a video shot on 16mm that stars Xayalith in the Californian town of Lone Pine. “There’s a sense of elation and freedom in this music video that captures the essence of feeling in love again,” Xayalith says of the clip.

Watch the Jason Lester-directed video for ‘High Fidelity’ below:

‘High Fidelity’ marks the first track from an upcoming solo EP, described as “dreamy, moody and romantic, through a colourful vintage lens” by the Los Angeles-based Xayalith.

“I wanted to create a world I could escape in and reflect how I want to be seen. This project has given me permission to explore and write love songs the way I’ve always wanted to. So I felt it was fitting to release ‘High Fidelity’ first,” she explained in a statement.

“I spent hours learning how to vocal produce my own vocal, learning how to use Logic and create my own demos. I guess the pandemic pushed me to become as self-sufficient as possible in the studio. I’m still a work in progress but I’m proud of the ground I’ve laid for myself so far.”

The Naked and Famous’ last album, ‘Recover’, arrived back in 2020. It marked the band’s first as a duo (Xayalith and Thom Powers) following the departure of longtime members Aaron Short and Jesse Wood in 2018.