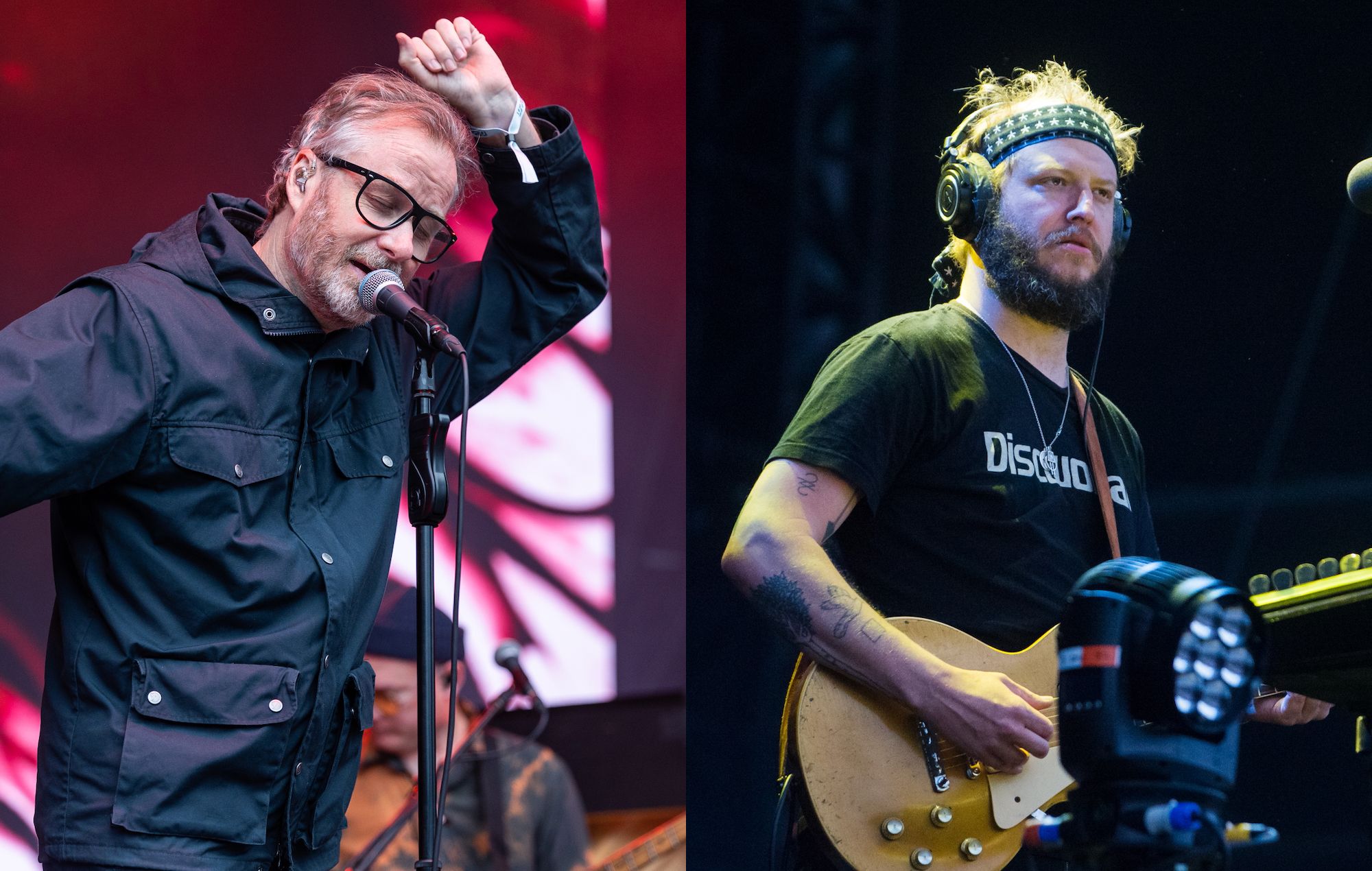 The National are teasing a new song with Bon Iver

The National appear to be on the precipice of a new single release, as posters for a song titled ‘Weird Goodbyes’ (featuring Bon Iver) have begun to circulate.

The band have been performing ‘Weird Goodbyes’ live, sans the guest spot from Bon Iver – which, presumably, will comprise some of its lyrics being sung by Justin Vernon – since late May. They played it for the first time in Pamplona, Spain on May 28 – the first National show to go down in three years – where it was billed on the setlist as ‘Bathwater (Mount Auburn)’.

It’s been performed at seven show since, including this week’s headliner in Dillon, Colorado and at the Outlandia festival on Friday (August 12). The first show to have it printed on the setlist as ‘Weird Goodbyes’ was the Cooperstown, New York date of their current North American tour, which they played on July 20. They’ve been performing other new songs, too, including ones titled ‘Grease In Your Hair’ and ‘Space Invaders’.

The posters were first spotted by Reddit user u/Dannydarko, who noted that they’d popped up in Brooklyn. Have a look at them below:

At the time of writing, The National are yet to confirm a release date for ‘Weird Goodbyes’. NME has reached out to the band and their representatives for comment.

Earlier this week, the band were joined at two shows by Bartees Strange, who delivered guest vocals on a rendition of ‘Mistaken For Strangers’. He teamed up with Matt Berninger and co. to perform the ‘Boxer’ standout at concerts in Calgary and Missoula, marking somewhat of a full-circle moment for Strange: before releasing his debut album (‘Live Forever’) in 2020, he dropped an EP of five National covers titled ‘Say Goodbye To Pretty Boy’.

Strange would later cover The National’s ‘Skinny Love’ in April 2021. Back in March, too, he covered ‘About Today’ for Sound Of Saving’s ‘Song That Found Me At The Right Time’ series, which helps promote honest and intimate conversations about mental health. 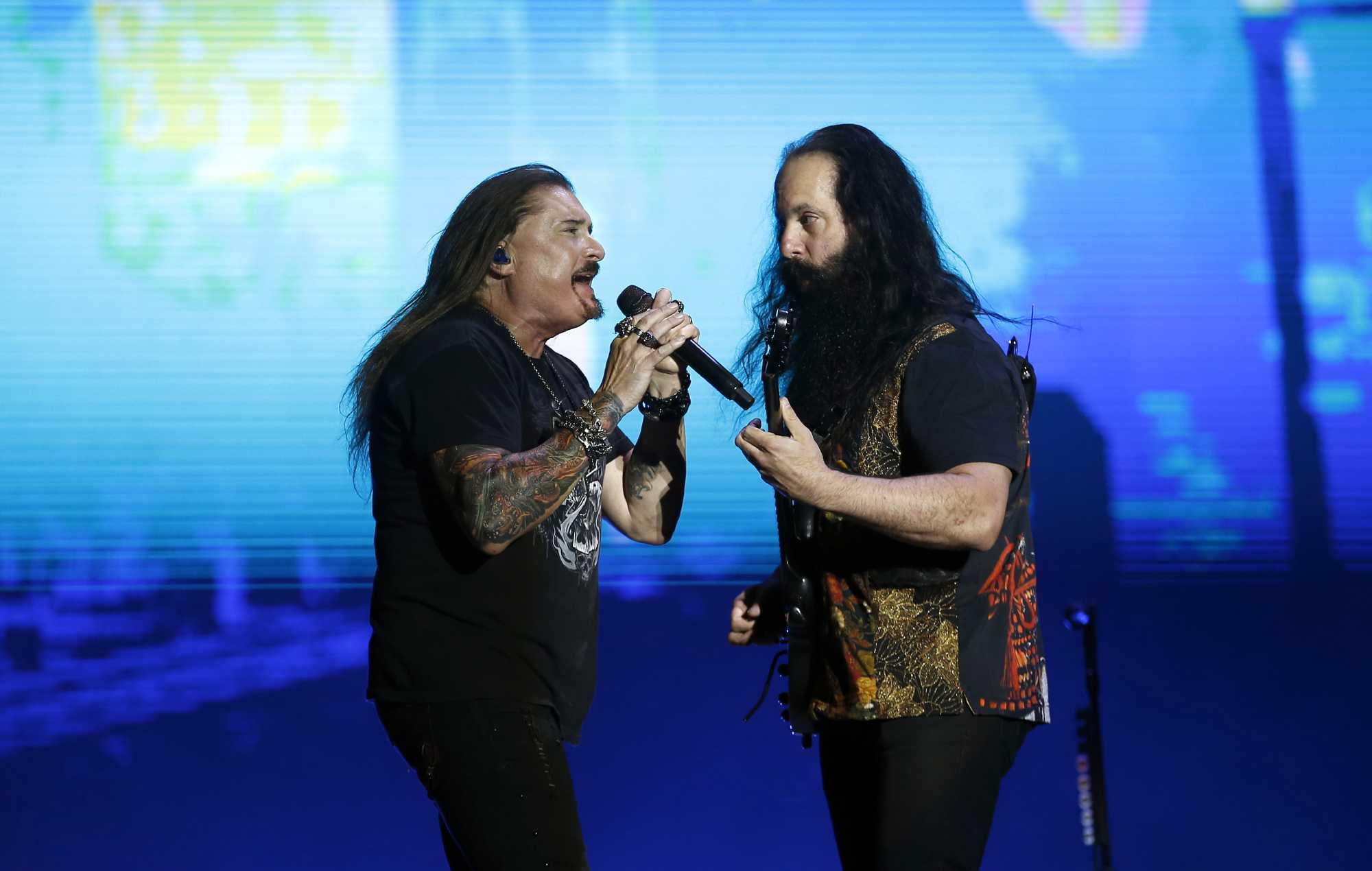