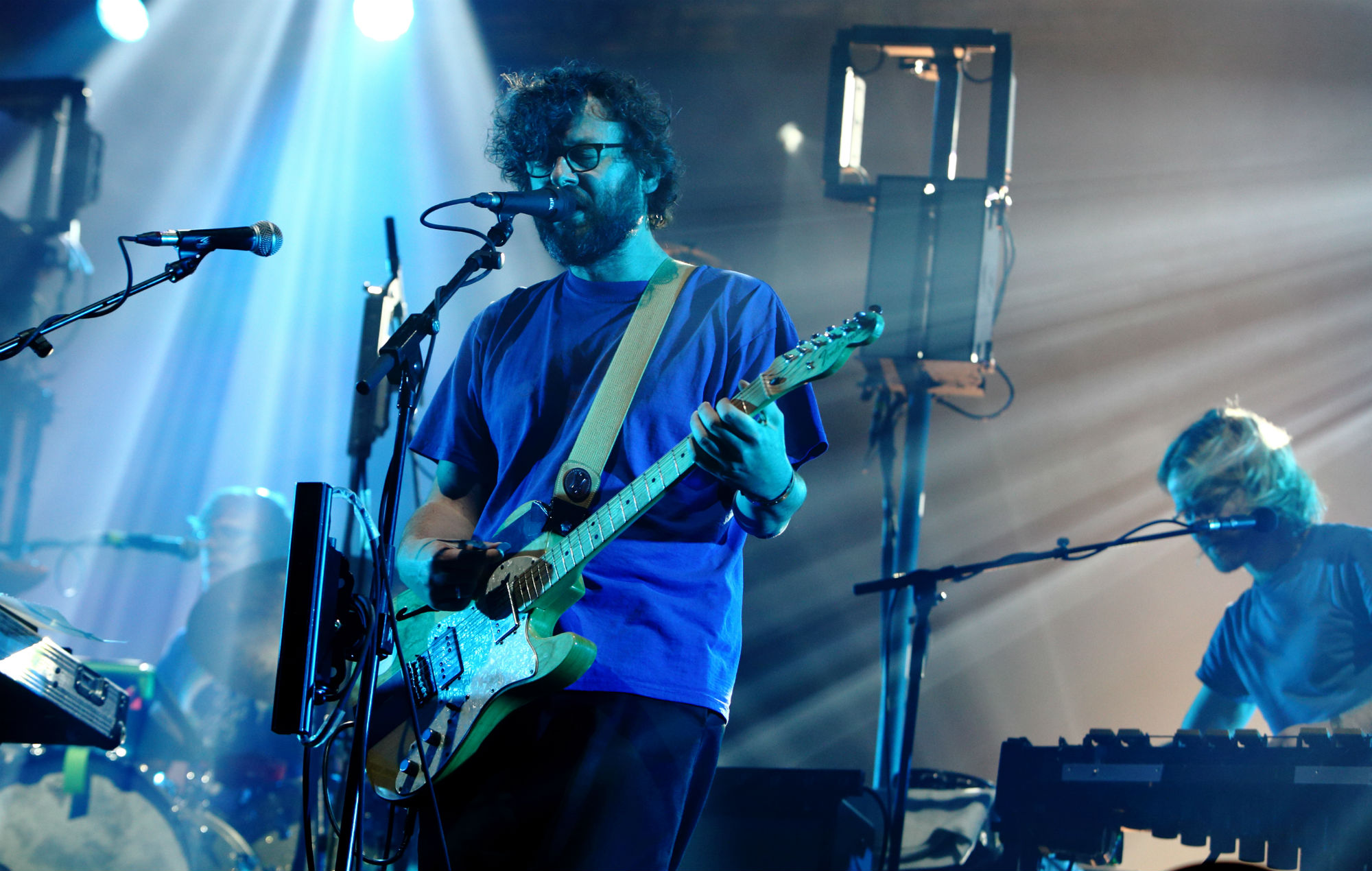 The Notwist announce first album in six years, ‘Vertigo Days’ – listen to new song ‘Where You Find Me’

The Notwist have announced’ Vertigo Days’, their first album since 2014, and with the news have shared lead single ‘Where You Find Me’.

The German band’s new record is released by Morr Music on January 29, 2021, which fans can pre-order now. Lead single ‘Where You Find Me’ is the fourth track to be shared following ‘Ship’, ‘Oh Sweet Fire’ (with Ben LaMar Gay), and ‘Loose Ends’.

‘Vertigo Days’ will be the group’s first since ‘Close To The Glass’, however, they released an instrumental compilation titled ‘Messier Objects’ in 2015.

Guitarist and vocalist Markus Acher said of the band’s new LP: “We wanted to question the concept of a band by adding other voices and ideas, other languages, and also question or blur the idea of national identity.”

The Notwist have been quiet in recent years although they performed in the UK in 2018 as part of The Cure frontman Robert Smith’s curated Meltdown festival.

Bandmembers Markus Acher, Michael Acher and Andi Haberl have been playing together since forming in the German town of Weilheim in Oberbayern in 1989, and have released eight studio albums to date.