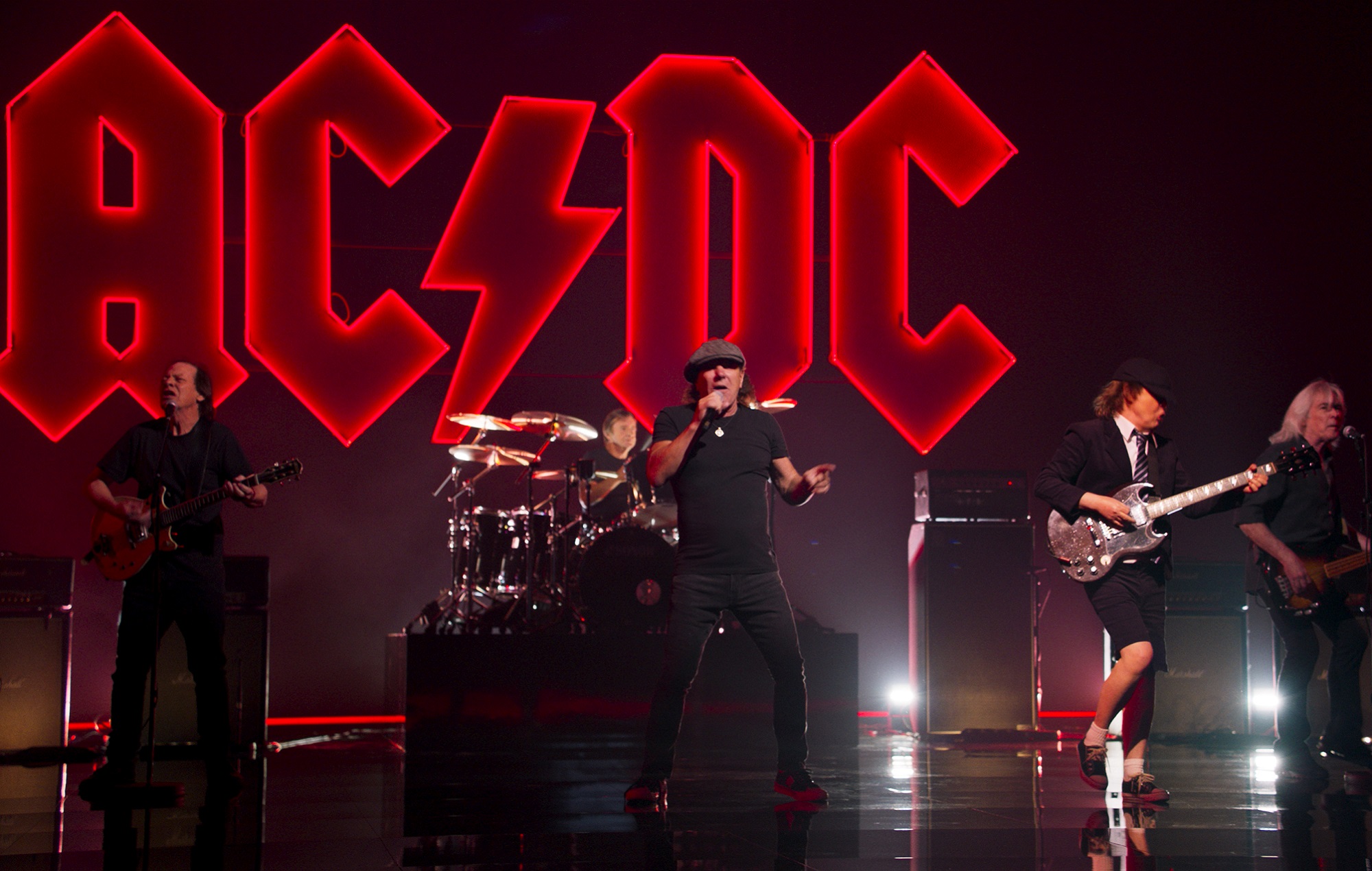 AC/DC have revealed the official video for their comeback single ‘Shot In The Dark’.

The first single from the re-united band’s much anticipated seventeenth album ‘Power Up’ arrived at the beginning of this month. ‘Shot In The Dark’ is the rock veterans’ first new material since 2014’s ‘Rock Or Bust’ LP.

You can take a look at the visuals, which features the band performing live and were shot by longtime AC/DC video director David Mallet.

Describing ‘Shot In The Dark’, guitarist Angus Young told NME: “It’s a strong single from a powerful rock album. You’ll be able to hear it and know straight away that it’s AC/DC. That’s what we’ve always strived for.”

The Australian rock veterans’s new album is out on November 13. It sees frontman Brian Johnson returning to the group after Axl Rose’s stint as singer, with drummer Phil Rudd and bassist Cliff Williams also returning to the fold.

Last week, meanwhile, AC/DC shared a new online program which allows users to display their initials in the style of the band’s iconic lightning bolt logo.

Angus Young has also confirmed that the album does not feature contributions from his brother and the band’s original rhythm guitarist Malcolm, who died in 2017, despite it featuring a number of his “ideas”.

Young said: “I know a lot of people have been saying: did Malcolm actually play, is it his instrument on the new album? I chose not to do that because I felt Malcolm himself wouldn’t like me trying to splice his guitar work.”