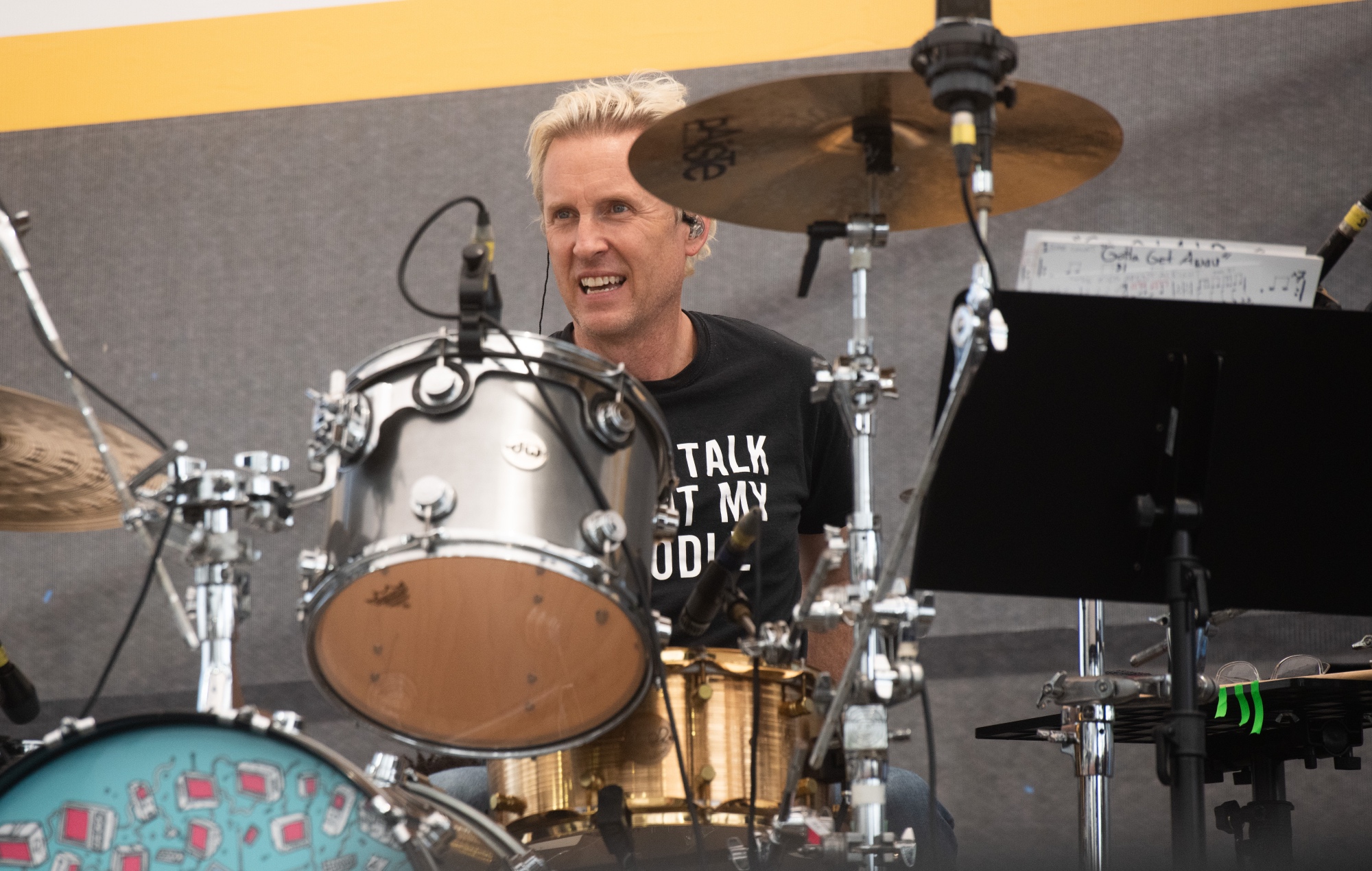 The Offspring enlisted drummer Josh Freese to replace former member Pete Parada at a US show over the weekend.

The Californian band took to the stage at SoFi Stadium in Los Angeles on Sunday (August 8) as part of an Alt 97 radio festival.

Their performance at the event came days after it emerged that former Offspring drummer Parada was fired from the group due to his vaccination status. According to the musician, it was “decided that I am unsafe to be around, in the studio and on tour”.

He added: “You won’t be seeing me at these upcoming shows.”

As Consequence Of Sound reports, renowned session drummer Freese, who’s worked with The Offspring previously, was recruited to stand in for the LA gig at the last minute. It has not yet been confirmed whether he will remain in the band as a permanent touring member.

Freese, also a member of punk band The Vandals, was flown to Los Angeles in a plane piloted by Offspring frontman Dexter Holland. Taking to Instagram, Freese shared an image of himself and his son with Holland and recalled how he was tapped up by the band.

“‘Hey Josh, can you play on Sunday w/The Offspring in LA?’ ‘Yeah sure Dexter but I’m playing Saturday in Denver w/The Vandals. Might be cutting it close’,” he wrote.

He later shared a video of himself “beating the living shit out of the drums” onstage at the SoFi Stadium concert. Check out the posts below.

Sharing a series of photos from the gig, The Offspring wrote: “After nearly a year and a half of not being on stage, it felt so great to be back. Thanks for having us, Los Angeles!”

Meanwhile, The Offspring are set to embark on a UK and Ireland area tour this November. They’ll be joined on the road by support act The Hives.