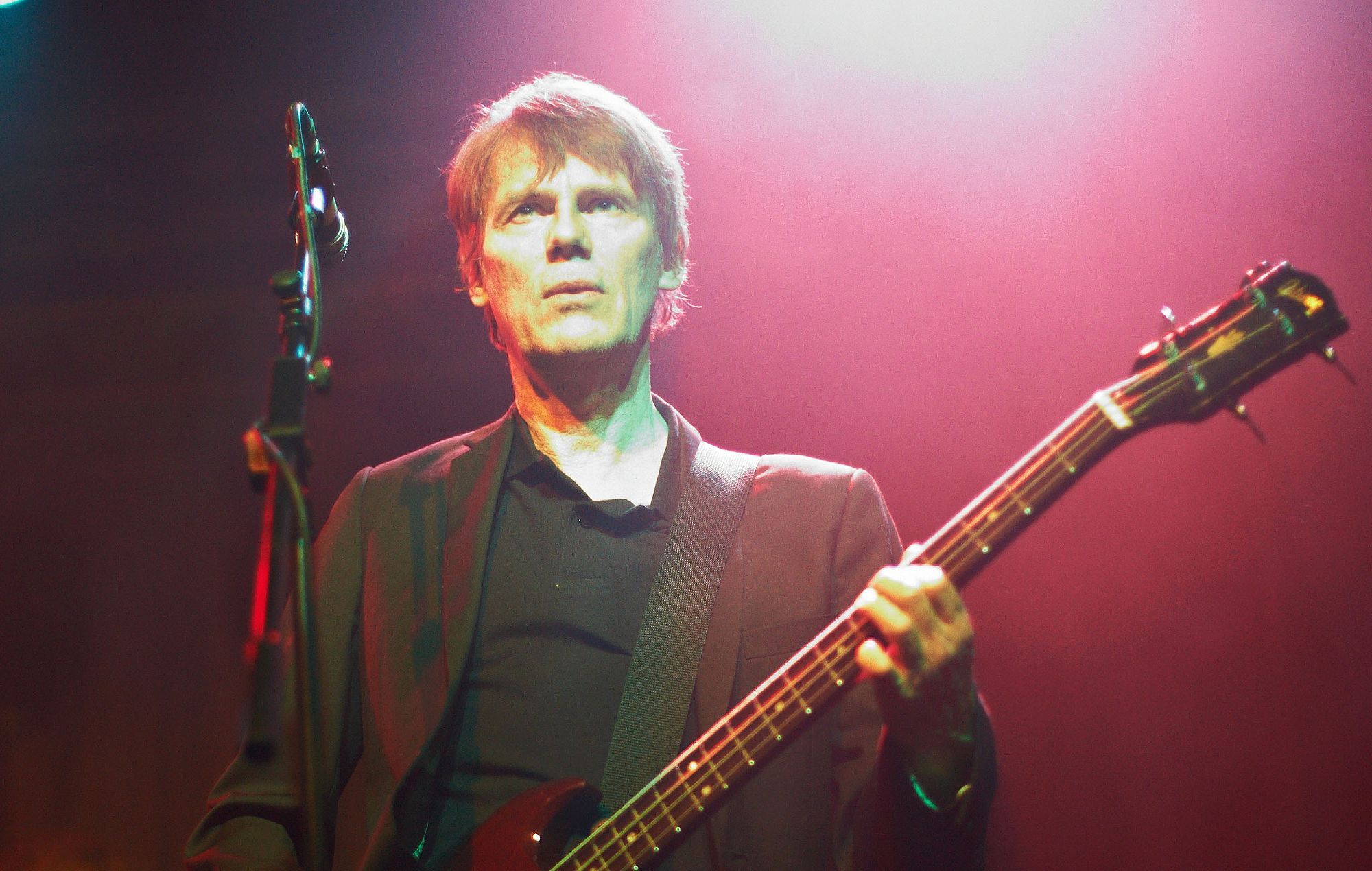 The Pogues bassist Darryl Hunt had died at the age of 72.

The Pogues wrote on Twitter that they were “saddened beyond words” to share the news. No information about the cause of his death has been shared publicly.

The band posted a black-and-white photo of Hunt holding a guitar case, paying tribute by quoting the lyrics of their song ‘Love You Till the End’ (written by Hunt) with: “I know you want to hear me catch my breath/ I love you till the end.”

We are saddened beyond words. Our Darryl passed away yesterday afternoon in London.

‘I know you want to hear me catch my breath
I love you till the end’ pic.twitter.com/9TZWx8eLLc

The Pogues singer Shane MacGowan described Hunt as a “great friend and a great bass player” in his own tribute.

“I am very very sorry that Darryl has passed on, he was a really nice guy and a great friend and a great bass player,” he wrote. “We will all miss him.”

Before Hunt began playing bass in The Pogues in 1986 he was part of the pub rock band Plummet Airlines And The Favourites.

He replaced original Pogues bassist Cait O’Riordan after her marriage to Elvis Costello. The musician played on five Pogues albums, including their 1988 classic, ‘If I Should Fall From Grace With God’, which features the band’s Christmas hit ‘Fairytale Of New York‘.

Spider Stacy, Hunt’s bandmate, also paid tribute to the late musician. “This is wretched. See you around the way, Daz. ‘It’s in the fridge’ #TrickyTrees,” he wrote.

The Pogues comprised MacGowan, Hunt, Stacy, Jem Finer, James Fearnley, Andrew Ranken, Terry Woods and many other musicians over the course of their history.