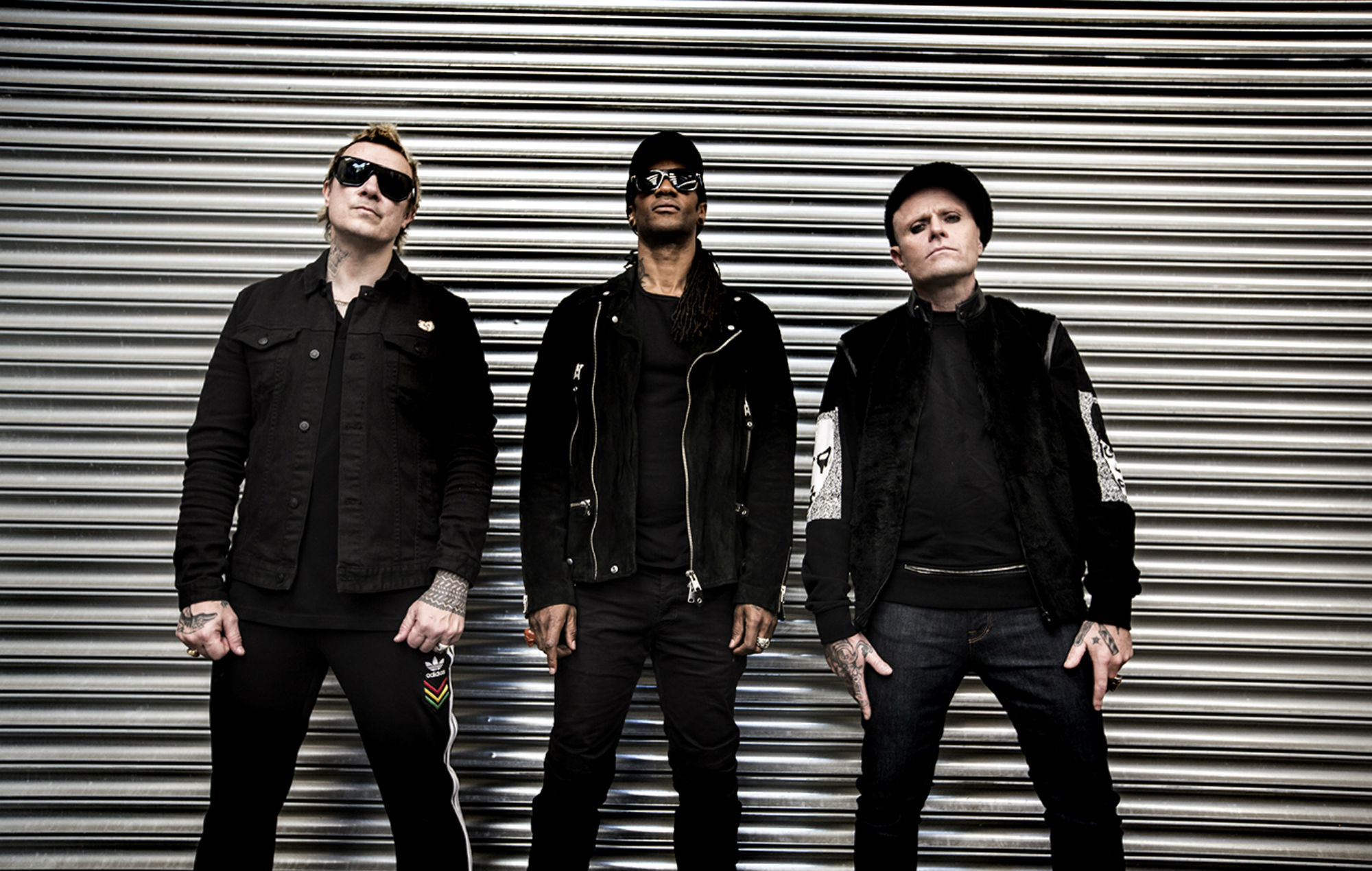 The Prodigy have shared their first snippet of new music since the death of Keith Flint.

“New Prodigy studio session beats are rollin,” they wrote on Twitter today (May 18) alongside a video which showed beaded figures of Liam Howlett and Maxim placed against a thumping speaker.

As for the music that’s heard in the clip, the 15-second teaser hints that the band are set to continue with the typically beat-heavy sound that they’re best known for.

Responding to the clip, one fan wrote: “Love it, love it, love it. After all these years, I still love that unmistakable Prodigy sound.”

This first look at new music comes after their ex-dancer Leeroy Thornhill revealed last year that Howlett was working on a new album to honour Flint’s memory.

“I know Liam wants to finish The Prodigy album he was doing, I don’t know how far along he is,” he said.

In September last year, the group subsequently confirmed that they are continuing work on their first new material since 2018’s ‘No Tourists’ – their seventh album and the final one to feature Flint.


Elsewhere, the group recently confirmed that they are working on their first feature-length music documentary, with help from the studio behind drama Gangs Of London.

Provisionally titled The Prodigy, the Paul Dugdale-directed project is set to be produced by the group’s founding members Howlett and Maxim.

The film is described as “the raw, uncompromising and emotional story of a gang of young outlaws from Essex who came together in the vortex of the late ’80s UK rave scene.”