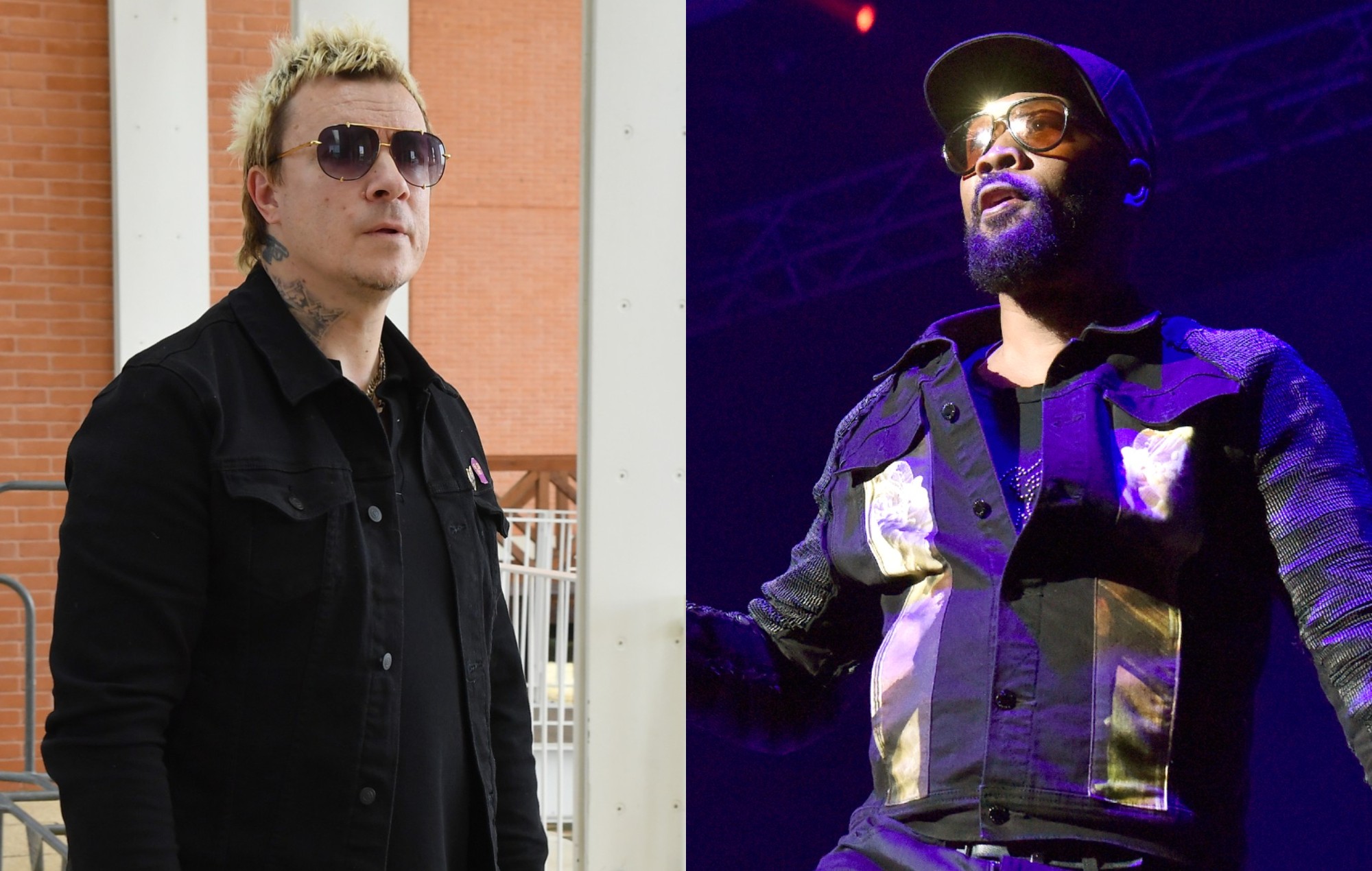 The Prodigy have announced that they will release a new version of their 1996 classic ‘Breathe’, with Wu-Tang Clan‘s RZA contributing vocals.

The band posted a snippet of the new track on Instagram, with RZA rapping over the classic instrumental, along with a release date of this Friday (June 18). You can take a listen below.

Dubbed the ‘Liam H and Rene Lavice re-amp’, the track comes one month after the duo shared a different snippet of new music, their first since the death of Keith Flint.

This new music comes after their ex-dancer Leeroy Thornhill revealed last year that Liam Howlett was working on a new album to honour Flint’s memory.

“I know Liam wants to finish The Prodigy album he was doing, I don’t know how far along he is,” Thornhill said.

In September last year, the group subsequently confirmed that they are continuing work on their first new material since 2018’s ‘No Tourists’ – their seventh album and the final one to feature Flint.

Elsewhere, the group recently confirmed that they are working on their first feature-length music documentary, with help from the studio behind drama Gangs Of London.


Provisionally titled The Prodigy, the Paul Dugdale-directed project is set to be produced by the group’s founding members Howlett and Maxim.

The film is described as “the raw, uncompromising and emotional story of a gang of young outlaws from Essex who came together in the vortex of the late ’80s UK rave scene.”