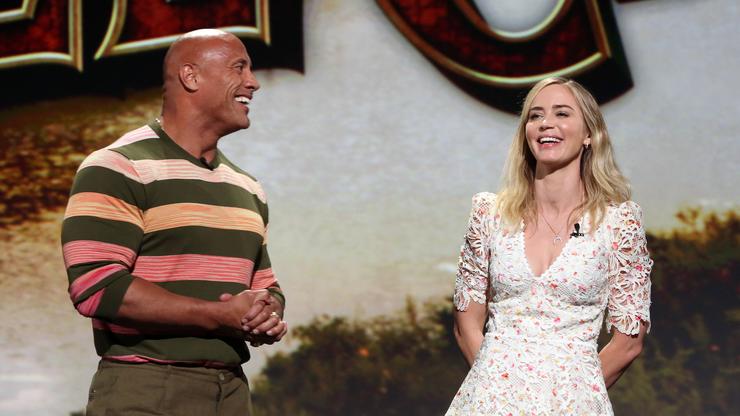 Dwayne “The Rock” Johnson and Emily Blunt fend off jungle predators in Disney’s “Jungle Cruise” trailer, inspired by the theme park ride of the same name.

“The Rock” Dwayne Johnson continues his impressive run in blockbuster movie-stardom with the Emily Blunt assisted “Jungle Cruise“. The Disney film, inspired by the theme park attraction of the same name, follows the characters Frank Wolff (Johnson) and Dr. Lily Houghton (Blunt) as they travel through the Amazon to find a tree with magical healing powers.

Blunt’s character, Houghton, reminds Frank that the tree they are seeking has the power to heal all and that if it falls into the wrong hands it will “awaken great evil”. The Rock’s character, Frank, assures Houghton that he’s been searching for the tree longer than anybody, and reasons with her that she’s, “looking for something that can’t be found”. “You’ve never had the key”, she gently responds while motioning to her necklace.

The trailer is packed with action and aggressive jungle creatures, however, Disney makes sure to include some comedic-relief as well. We are also introduced to an unnamed villain, who is played by Jesse Plemons. The villain does the most to prevent the heroes from getting to the all-healing tree before him, including launching a rocket at them from his submarine. Remember, they’re in a jungle.

Announcements of Disney including a gay character in the film made headlines in late 2018, but the movie is only set to release on July 24th, 2020. Will you be checking it out? 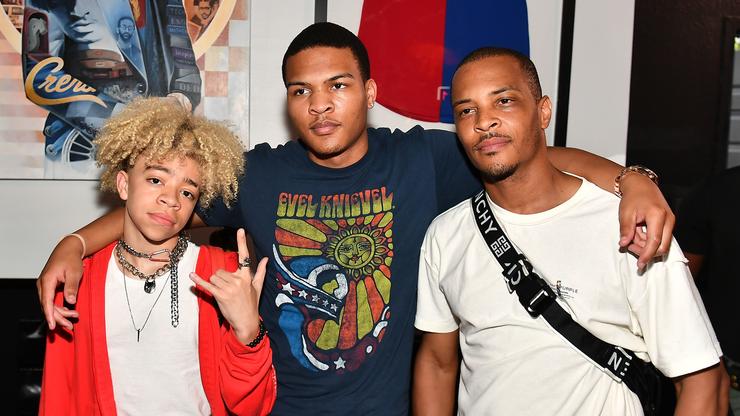 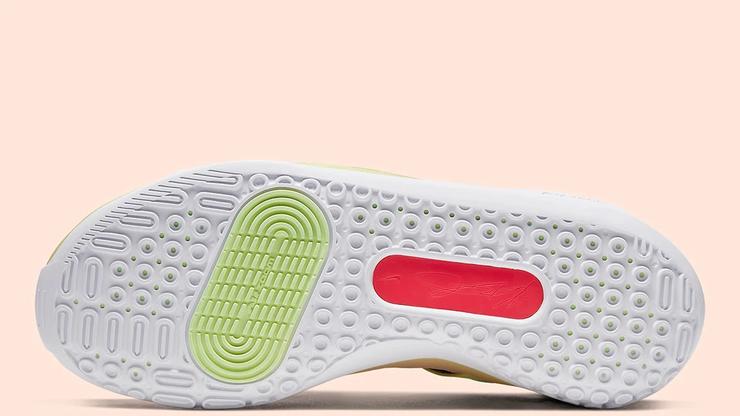 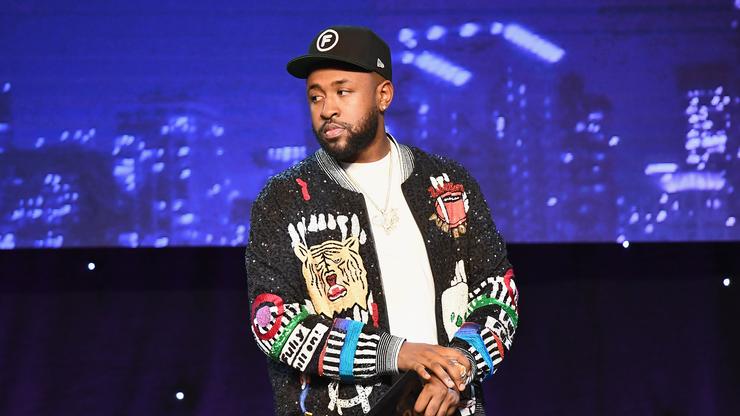 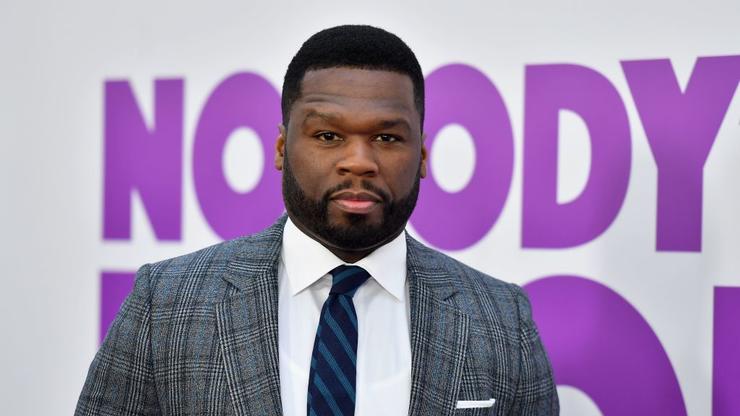