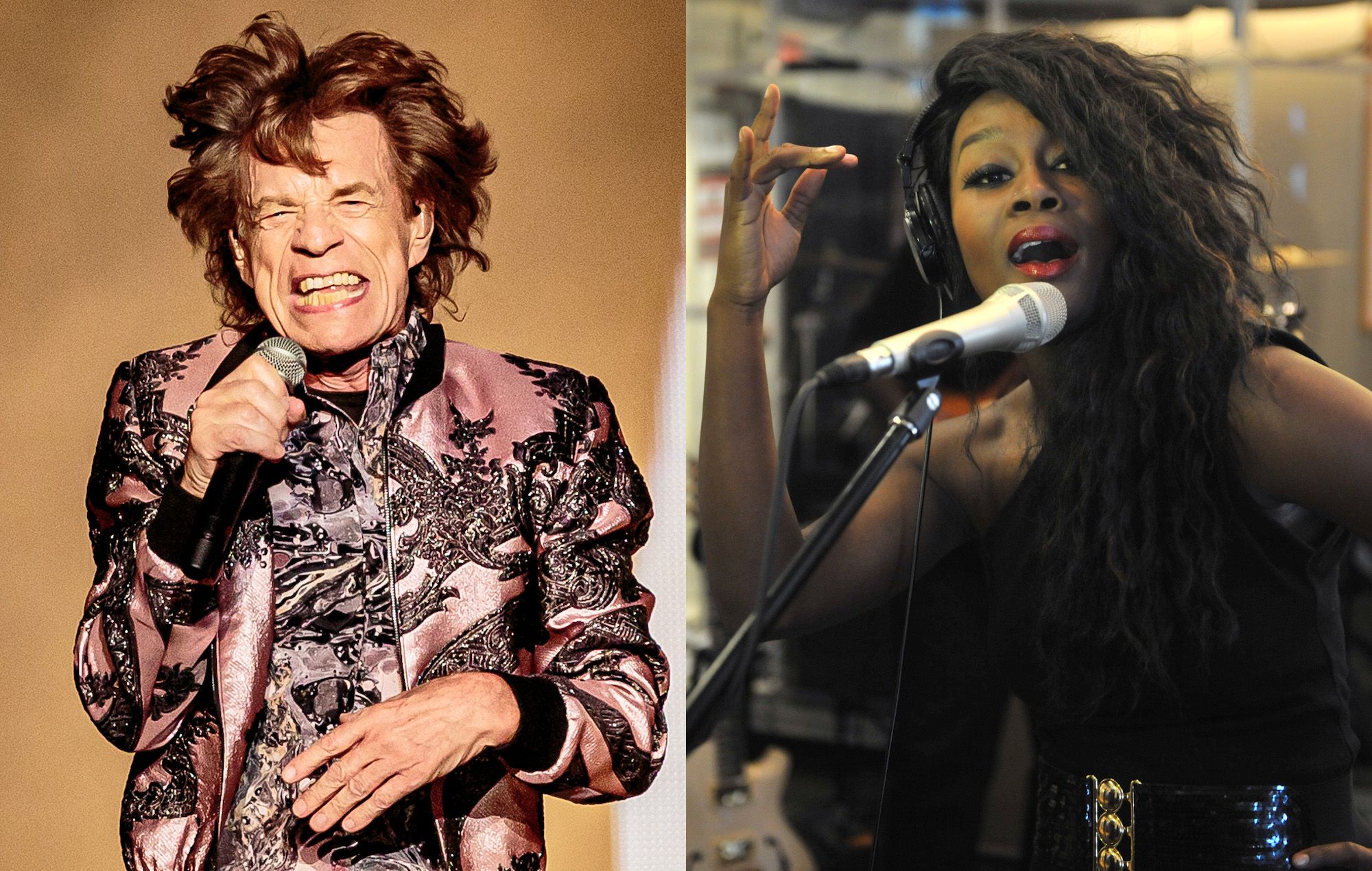 For their first show back after Mick Jagger‘s bout of COVID-19, The Rolling Stones performed ‘Gimme Shelter’ with gospel singer Chanel Haynes.

The legendary rockers performed in Milan, Italy on Tuesday (June 21), performing a 19-song set as part of their UK and European ‘SIXTY’ tour. The show was confirmed to go ahead on Monday (June 20), following the postponements of shows in Amsterdam, Netherlands and Bern, Switzerland. The Amsterdam date has been rescheduled to next month, but the Swiss gig has since been cancelled altogether.

Haynes appeared with the Stones in place of their longstanding backup singer, Sasha Allen, who sat the Milan show out for an unspecified reason. A mentee of the iconic Quincy Jones, Haynes is best known as one third of the gospel trio Trinitee 5:7. More recently, she played the lead role in the UK’s production of Tina: The Tina Turner Musical.

Have a look at footage of Haynes performing ‘Gimme Shelter’ with the Stones below:

As its name suggests, the Stones’ ‘SIXTY’ tour comes in celebration of their six-decade tenure, having officially formed in June of 1962 (they’d perform their first show as The Rolling Stones a month later). At the first show of the tour, they delivered the first-ever live performance of their 1966 single ‘Out Of Time’. When they rolled through Liverpool, the paid tribute to The Beatles by covering their 1963 hit ‘I Wanna Be Your Man’.

On all dates of the tour thus far, the Stones have opened their set with a video tribute to drummer Charlie Watts, who died last December at the age of 80. Filling his spot on the tour is session drummer Steve Jordan, who the band confirmed in March would record parts for their upcoming 24th album.

In a five star review of the ‘SIXTY’ stop in Madrid, NME’s Thomas Smith said the show was “undoubtedly a special one”, writing that “at the rate and intensity they’re going at, there’s little stopping [the Stones] from making a crack at their own Platinum Jubilee in the years to come”.

Meanwhile, the Stones have several releases lined up to celebrate their 60th anniversary, including their ‘Live At The El Mocambo’ album and a box set of all their single releases from 1963-1966. The BBC will also air a four-part docuseries, My Life As A Rolling Stone, throughout the British summer. Each one-hour episode will dedicated to the band’s four members: Mick Jagger, Keith Richards, Ronnie Wood and Charlie Watts.

The Rolling Stones will play the first of two London shows on Saturday (June 25) at BST Hyde Park. You can see the band’s full list of upcoming tour dates here, and find any remaining UK tickets here.