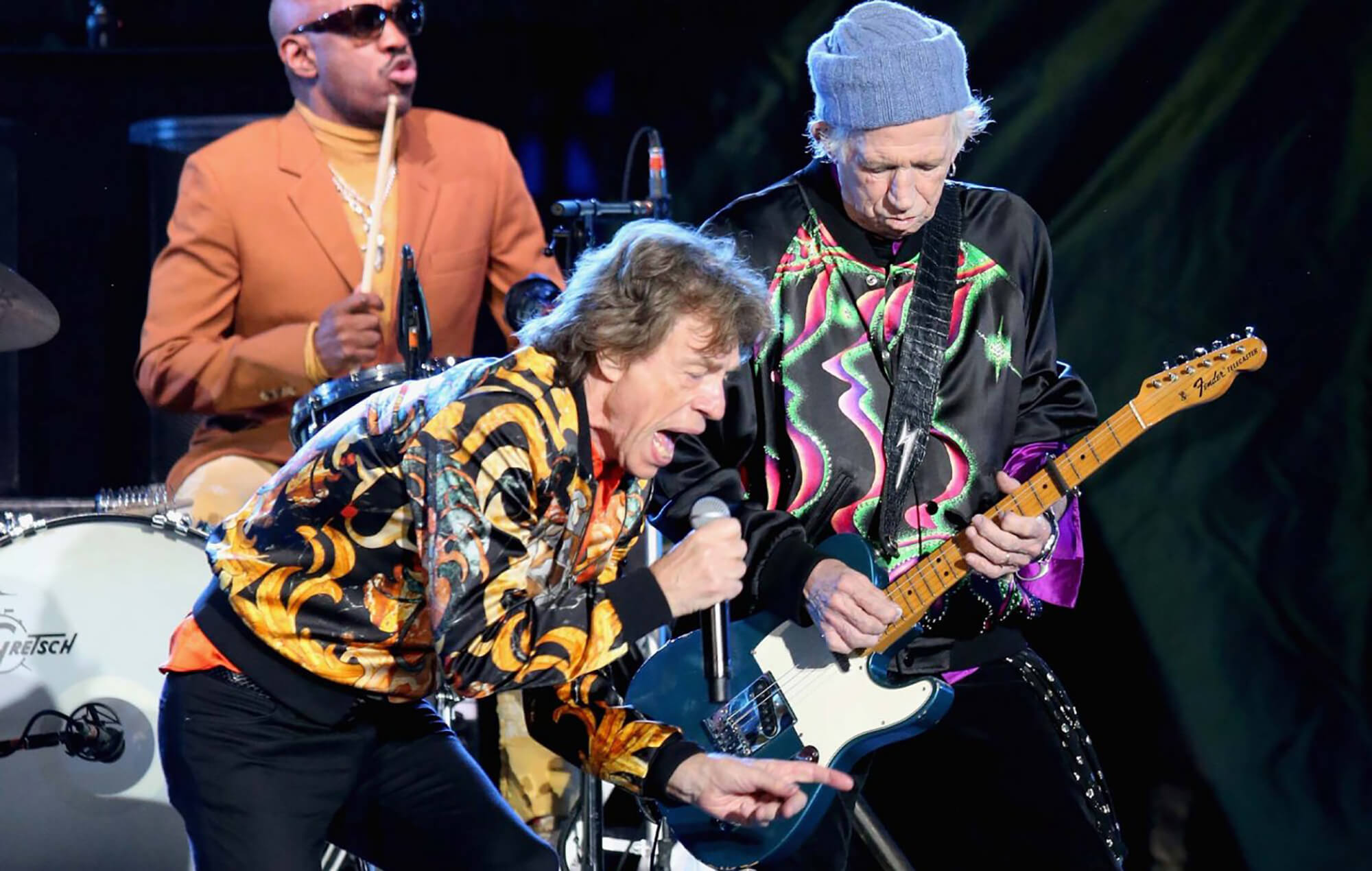 Frontman Mick Jagger, guitarists Keith Richards and Ronnie Wood, as well as former bassist Bill Wyman were in attendance at the gig, along with friends and family members of Watts.

Jools Holland led a house band consisting of Ben Waters, Axel Zwingenberger and Dave Green, one of Watts’ childhood friends whom often played with him in jazz groups.

Rolling Stones touring musicians also played that evening, with saxophonist Tim Ries performing a composition titled “Blues For Charlie” and singer Lisa Fischer performing “Trouble On My Mind” before being joined by Bernard Fowler on the gospel tune “Up Above My Head”.

The Stones closed the evening with two blues standards, “Shame Shame Shame” and “Down The Road Apiece”.

Charlie Watts passed away in August 2021 at the age of 80, right before the band embarked on a 13-date tour of the US. Drummer Steve Jordan sat in on those shows as a replacement for the legendary skin man.