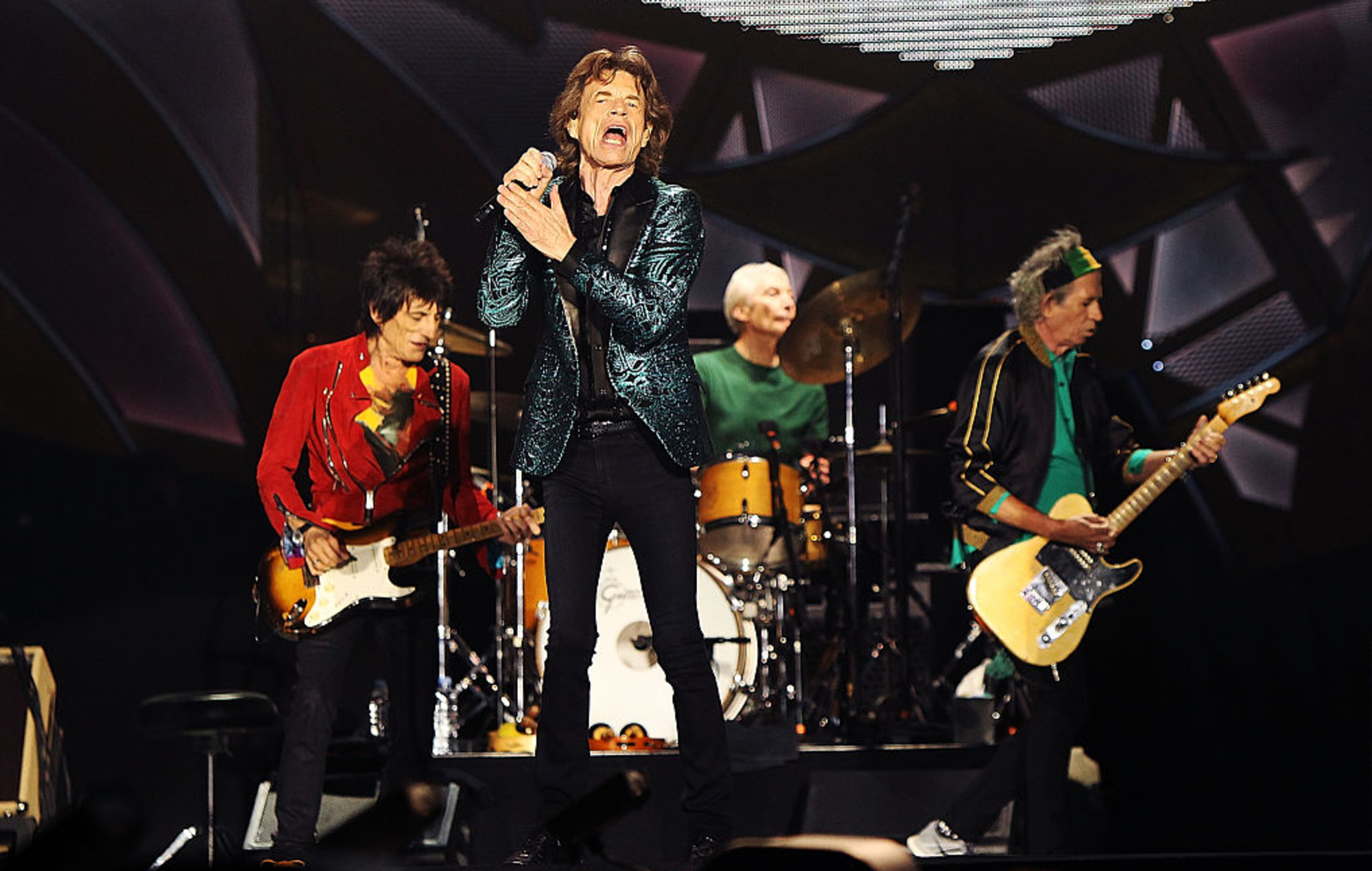 The Rolling Stones have shared a previously unreleased track called ‘Come To The Ball’ – you can listen to it below.

The track appears on the band’s new deluxe reissue of their 1981 album ‘Tattoo You’, which was released today (October 22). The newly remastered and expanded 40th anniversary reissue includes nine extra songs as part of a ‘Lost & Found: Rarities’ disc, recorded during the same era as the original 11-track album.

‘Come To The Ball’ was co-written by Mick Jagger and Keith Richards; it was produced with Jimmy Miller, best known for producing classic Stones albums ‘Beggars Banquet’, ‘Let It Bleed’, ‘Sticky Fingers’, and ‘Exile On Main St.’.

You can listen to the track below.

Among the other archived tracks is ‘Living In The Heart Of Love’, a quintessential Stones rock work-out; a “killer version” of ‘Shame, Shame, Shame’, first recorded in 1963 by one of the band’s blues heroes, Jimmy Reed; their reading of Dobie Gray’s ‘Drift Away’; their cover of The Chi-Lites’ ‘Troubles A’ Comin’; and a reggae-tinged version of ‘Start Me Up’.

The 40th anniversary edition of ‘Tattoo You’ – originally released on August 24, 1981 – also comes with ‘Still Life: Wembley Stadium 1982’, a 26-track live album from the band’s London show in June of that year on the ‘Tattoo You’ tour.

The Wembley show includes covers of the Temptations’ ‘Just My Imagination’, Eddie Cochran’s ‘Twenty Flight Rock’, the Miracles’ ‘Going To A Go Go’ and more. It also features early live airings for tracks from the then-new ‘Tattoo You’, such as ‘Start Me Up’, ‘Neighbours’, ‘Little T&A’ and ‘Hang Fire’.

The Rolling Stones are currently in the US on their ‘No Filter’ tour which will next stop in Minneapolis on October 24. It’s their first time out on the road since the passing of drummer Charlie Watts.


In a recent interview, Jagger described the late sticksman as “the heartbeat for the band, and also a very steady personality”.

“He was not to be perturbed. He was a very reliable person, wasn’t a diva – that’s the last thing you want in a drummer,” the frontman continued.

“I miss Charlie because he had a great sense of humour and we also were… outside of the band, we used to hang out quite a lot and have interesting times. We liked sports, we’d go to football, we’d go to cricket games, and we had other interests apart from music.”

You can see the Stones’ remaining ‘No Filter’ US tour dates below.