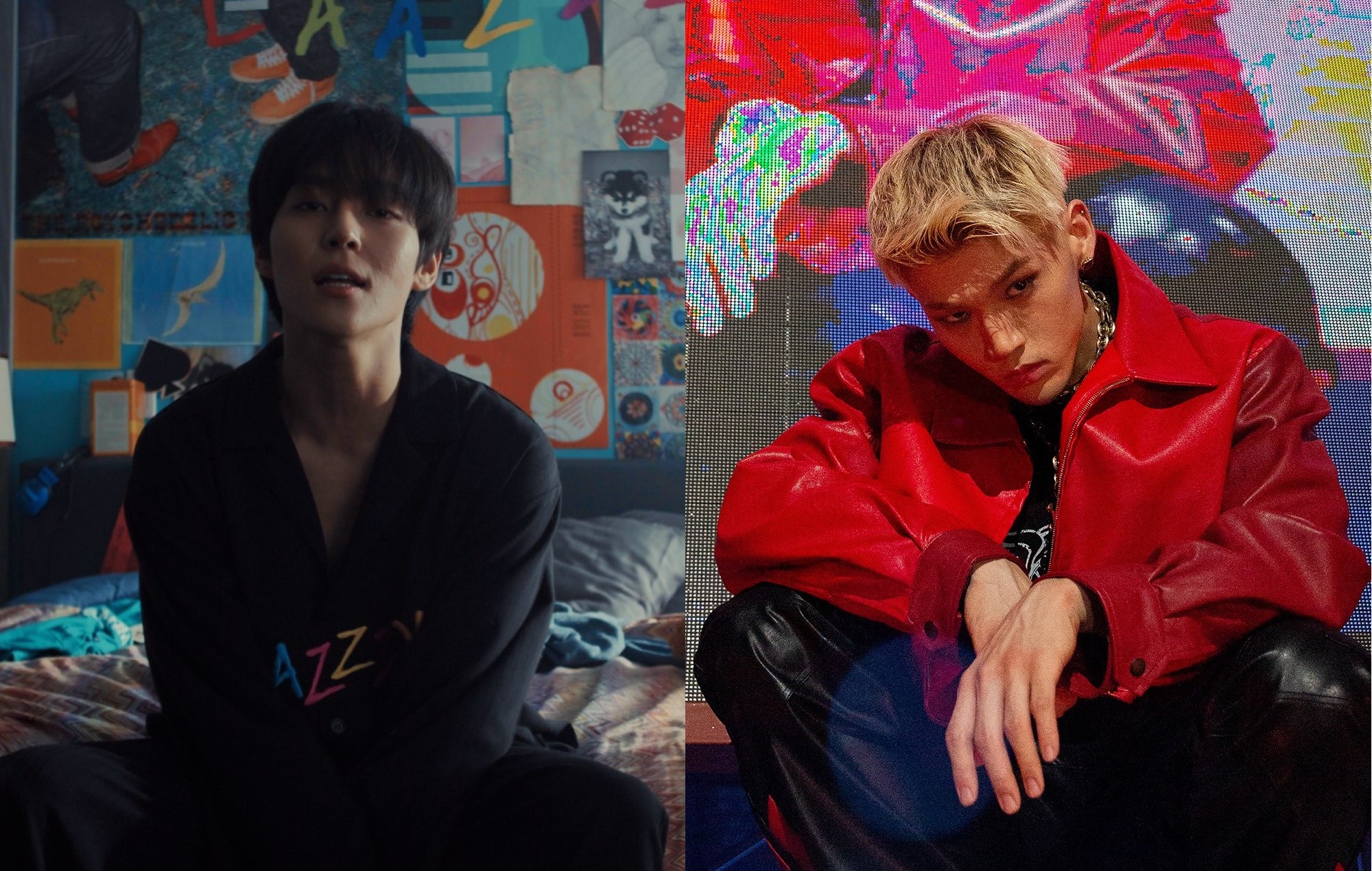 Yesterday (July 15), Woosung posted a cryptic muted Instagram Story of him in the studio while watching BM seemingly laying down vocals. The singer also tagged BM in the story, alongside producer Lee Gyuho, who also co-wrote his latest single ‘Lazy’.

Later in the day, BM reposted Woosung’s Instagram Story with a caption that seems to confirm that the duo have a joint song on the way. “Idk if they ready for this one brotha,” the KARD member wrote. “We just made a damn anthem.”

Earlier this month, Woosung told NME during an exclusive interview that fans could potentially see a collaboration with BM or Day6’s Jae in the near future. “Definitely something to look forward to. Um, maybe this album,” he said.

Last month, Woosung released the song ‘Lazy’, his first solo release since his 2019 debut solo mini-album, ‘Wolf’, which featured the title track ‘Face’. Last year, the singer also contributed the song ‘You Make Me Back’ to the soundtrack of the popular South Korean drama Itaewon Class.

Meanwhile, BM recently dropped the music video for ’13IVI’, the title track of his new “triple single” project ‘The First Statement’. The three-song release also features the sensual deep house-inspired song ‘Body Movin’ and the Korean-language version of his debut single, ‘Broken Me’.

BM was also previously featured in the video for ‘Xtra’ by Korean-American singer AleXa. ‘Xtra’ is the title track of the singer’s recently released single album ‘ReviveR’, which also includes a B-side track titled ‘Obsession’.