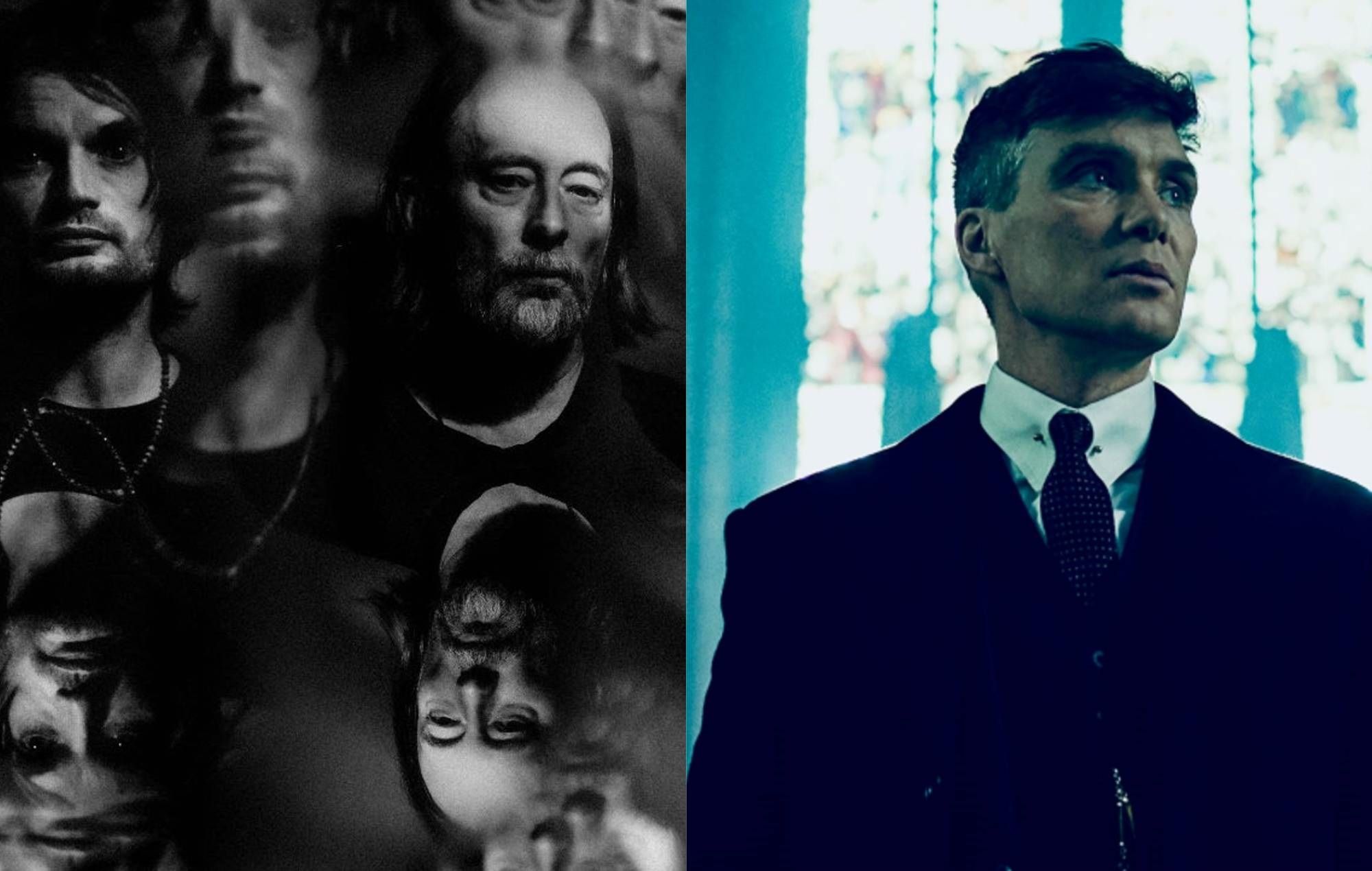 The Smile have teased a new video for recent single ‘Pana-vision’ which featured in the final episode of Peaky Blinders.

The Radiohead side project – comprised of Thom Yorke, Jonny Greenwood and Sons Of Kemet‘s Tom Skinner – shared the track back in April following the long-running BBC show’s season six finale.

Now the band, have shared a short a clip of the eerie song which you can view below, featuring Cillian Murphy flipping a coin in the air.

The band have announced that the full video will drop tomorrow (July 20) at 2pm BST.

Earlier this year, Peaky Blinders director Anthony Byrne revealed that Yorke and Greenwood had contributed some new and original music to the final season.

“Thom Yorke and Johnny Greenwood contributed some original stuff,” he told NME. “I’m over the moon about all of that. The music has always been really important historically, and I was really keen to bring a dramatic score into it. We’re using that much more in this season. It’s a much heavier season so the score is taking things in a very different direction.

“It’s always about Tommy and his headspace. That’s what I keep going back to.”

The Smile recently announced their first-ever tour of North America for November and December 2022.

Prior to that run, they band will return to the UK to support Nick Cave & The Bad Seeds at All Points East in London on August 28.