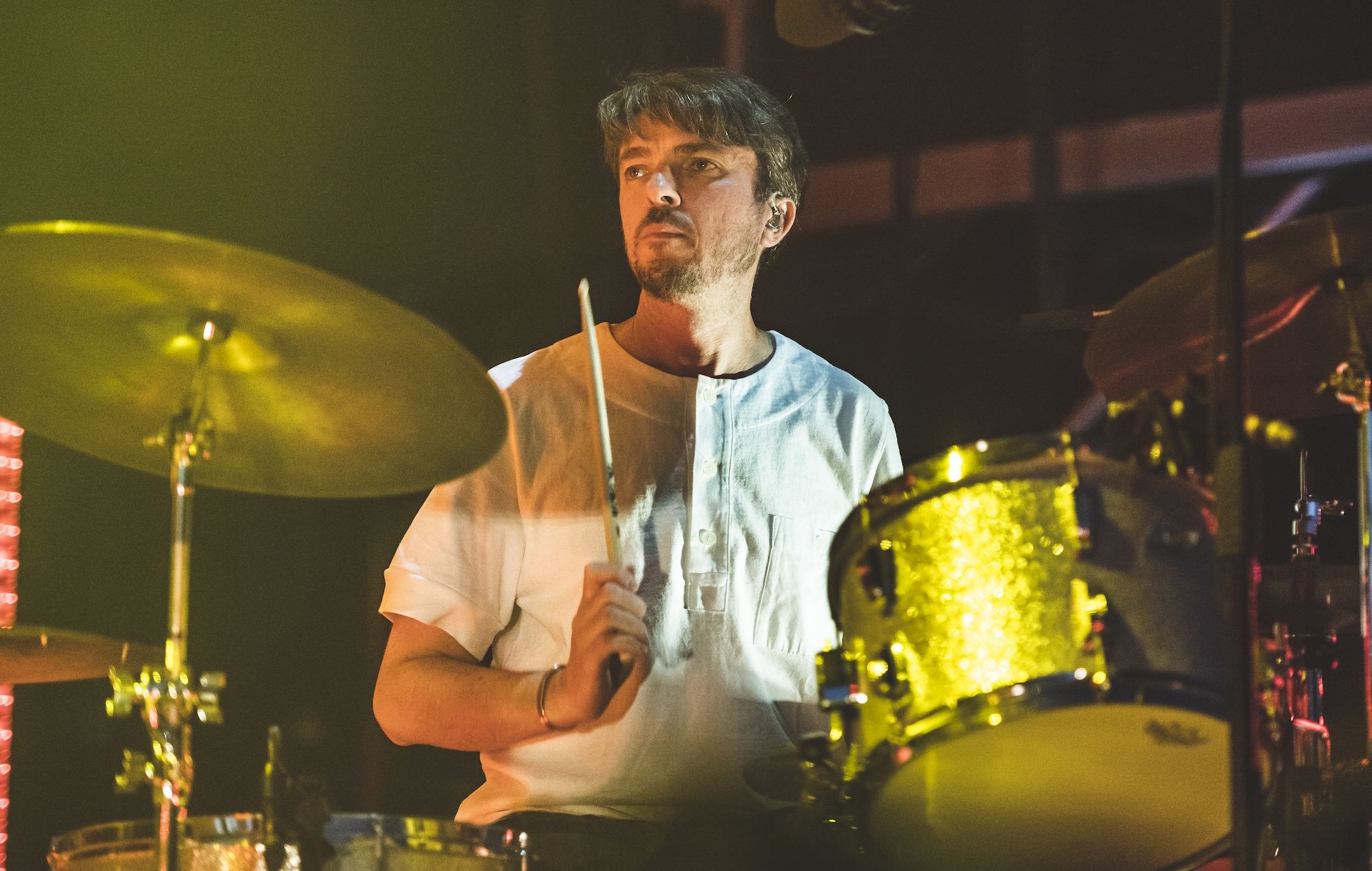 The Smile and Sons of Kemet drummer Tom Skinner has announced a new solo album, titled ‘Voices of Bishara’, that will arrive on November 4 on Brownswood, Nonesuch and International Anthem. See the album’s artwork and tracklist below.

While Skinner has released solo albums previously under the name Hello Skinny, ‘Voices of Bishara’ marks the drummer’s first record under his own name. Recorded alongside accompanists in the same room, Skinner took a “liberal approach with the scissors” to cut and rearrange parts, taking cues from the likes of DJ Theo Parrish “chopping up tunes and looping sections”.

Coinciding with the announcement, Skinner has shared the first track, titled ‘Bishara’. It’s a free-jazz kaleidoscope that begins slow and dirgelike before quickly evolving into a wild swirl of drums, saxophone, clarinet, cello and bass. Listen to that below:

‘Bishara’ translates to “good news” or “bringer of good news” in Arabic, and the album’s title references cellist Abdul Wadud’s 1978 solo record ‘By Myself’, released via Wadud’s Bishara label.

“This record is an attempt to put something truthful into the world, through collaboration and community, at a time of rising dishonesty and disinformation,” Skinner said of the album in a press statement.

“Bishara is the bringer of good news, and by bringing the musicians on this album who are very dear to me together, we pay homage to that idea by collectively spreading light where there is increasing darkness.”

The Smile – Skinner’s band with Radiohead members Thom Yorke and Jonny Greenwood – released their debut album ‘A Light For Attracting Attention’ in May of this year. In a four-star review, NME praised the record’s “free spirit and energy”, with the group making “some of the most arresting and satisfying music of their careers” as a result.

Prior to joining The Smile, Skinner released four studio albums as part of Sons of Kemet, most recently 2021’s ‘Black to the Future’. Earlier this year, the band announced their breakup after more than a decade, saying in a parting statement that they were “closing this chapter of the band’s life for the foreseeable future”.