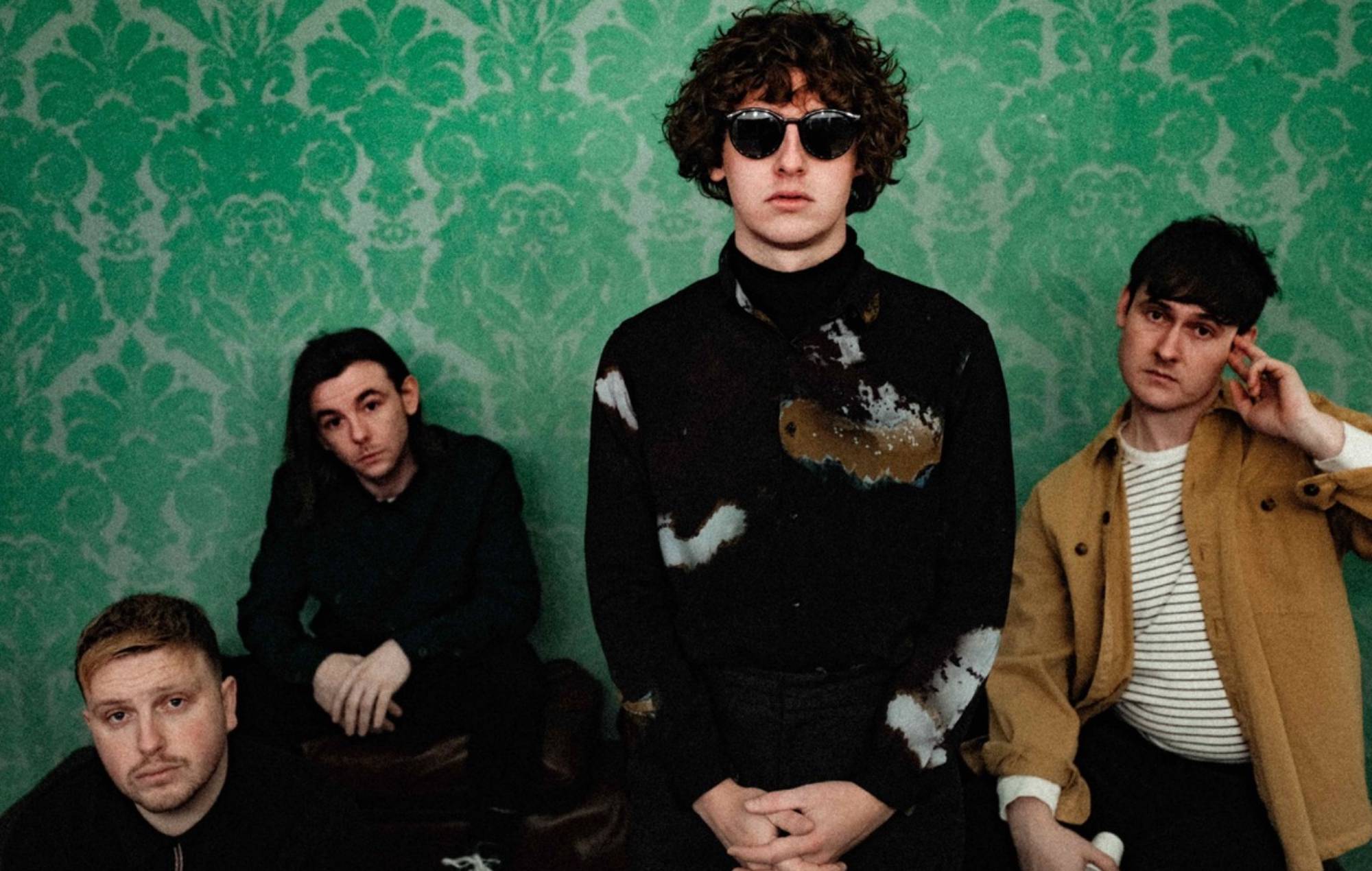 The Snuts have announced a special live-streamed performance for later this month.

The Scottish four-piece will take to the stage at Stirling Castle on Friday, March 26, ahead of releasing their debut album ‘W.L.’ the following week (April 2).

Fans will be able to watch the band perform their upcoming first record in its entirety by pre-ordering the 4xCD edition of ‘W.L.’ here. Customers will then be sent a private link to access the gig on the day.

“In an effort to play our debut record back to back for our fans we decided to rent out a castle,” explained frontman Jack Cochrane. “And with a glimmer of hope on the horizon where live music is concerned, we wanted to make sure this was our grandest, most ambitious live stream show to date.”

Last month, The Snuts previewed ‘W.L.’ with ‘Somebody Loves You’, which arrived with official visuals highlighting the work of the Scottish Refugee Council. The band also donated their entire production budget for the video to the charity.

“Give The Snuts one quick listen and you’ll soon realise that the Scottish lads are already experts at crafting everyman anthems that combine love, loss and the mundanity of everyday life with killer choruses,” our verdict stated.

“When that album arrives in early 2021, expect those shows to get even bigger.”