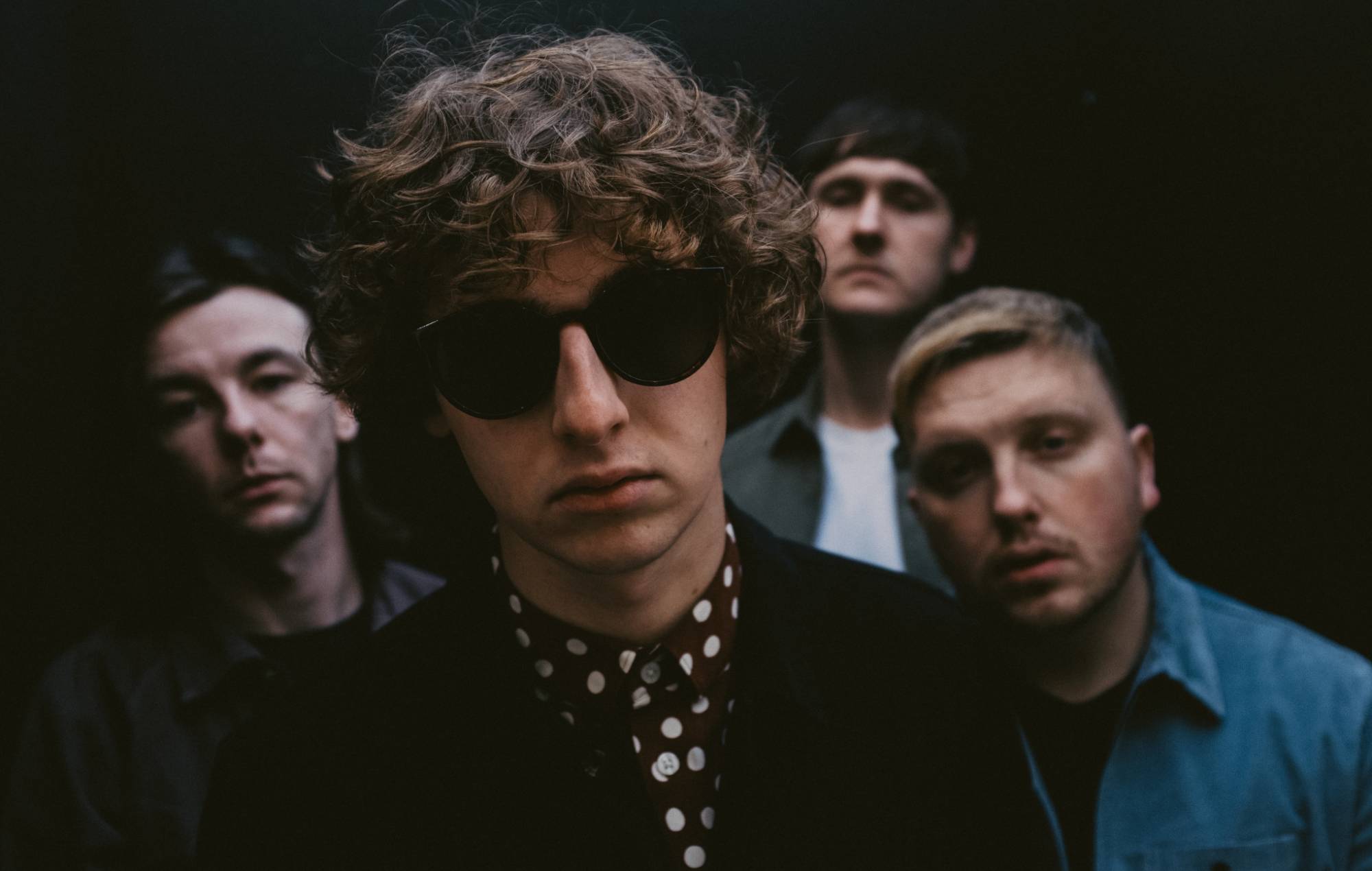 The Snuts announce biggest UK headline shows to date for 2022

The Snuts have announced their biggest UK shows to date – see all the details below.

The Scottish band, who returned recently with the single ‘Burn The Empire’, will hit the road next spring for a trio of headline gigs.

Tickets go on general sale here at 9am this Friday (December 10). Fans can access an O2 Priority pre-sale at the same time tomorrow (December 8).

“We’re playing some of our biggest shows to date in 2022,” The Snuts wrote on social media “No fkin way man.”

You can see the official tour poster and schedule below.

We’re playing some of our biggest shows to date in 2022. No fkin way man. Tickets on sale Friday. pic.twitter.com/J6GzsDE3FX

In April The Snuts’ debut album ‘W.L’ beat Demi Lovato‘s comeback record ‘Dancing With The Devil… The Art Of Starting Over’ to Number One in the UK charts.

They recently wrapped up a string of UK shows in support of the album.

Following a performance in Oxford, The Snuts called out “the behaviour of male fans” that were in attendance.

“This is a male problem and it is only the responsibility of males to stamp it out,” they wrote in a joint statement. “No one should ever feel unsafe at our gigs and it’s your responsibility to report and call out your friends if they are acting like fucking animals.”

Meanwhile, The Snuts have also been confirmed for Tramlines 2022. They’ll join headliners Sam Fender, Kasabian and Madness at the Sheffield event.