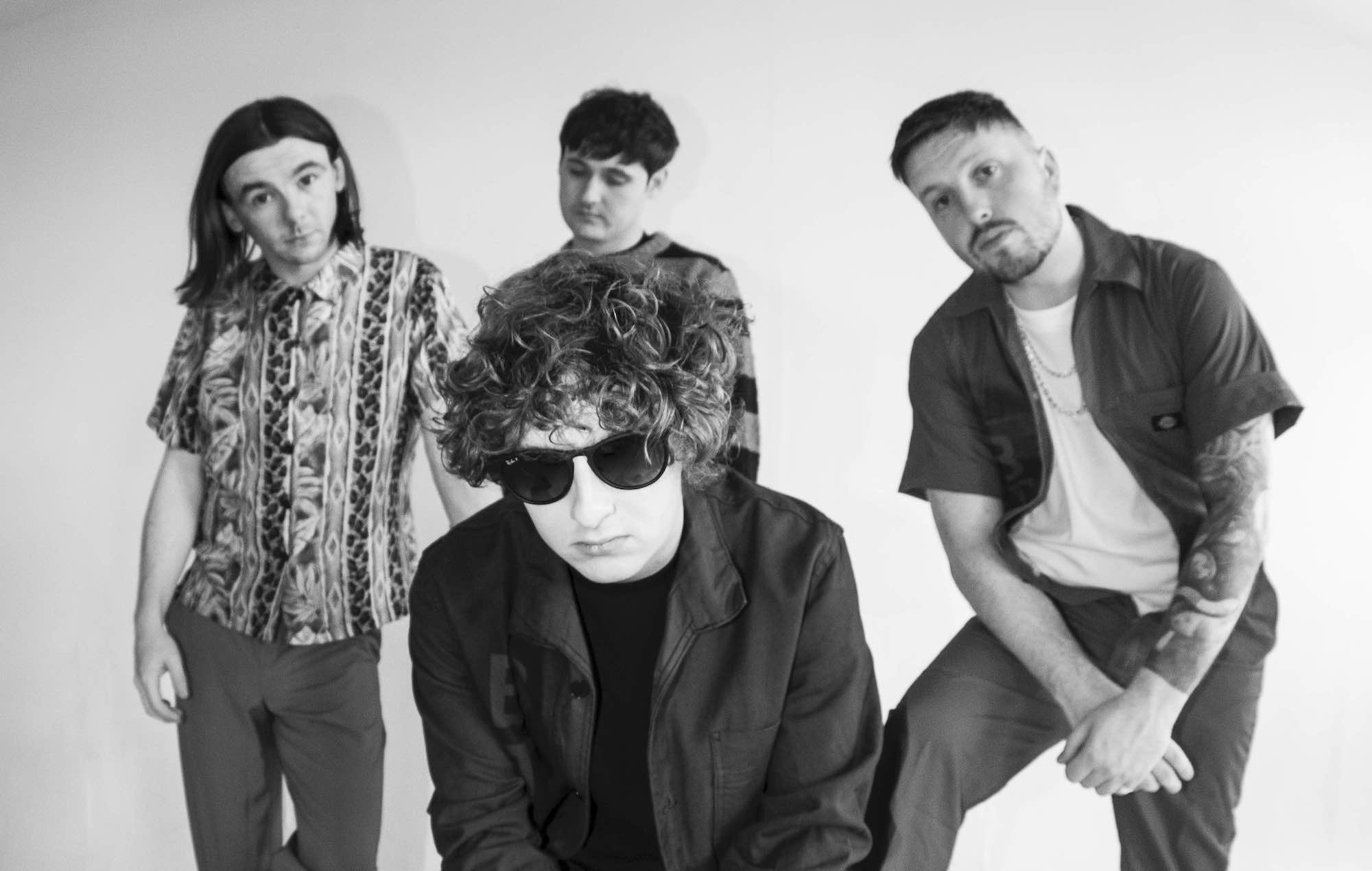 The Snuts return with fiery new single ‘Burn The Empire’

The Snuts have returned with a fierce new single – listen to ‘Burn The Empire’ below.

The new track is the Scottish band’s first material since their debut album ‘W.L.’ beat Demi Lovato‘s comeback record ‘Dancing With The Devil… The Art Of Starting Over’ to Number One in the UK charts in April.

Speaking of the track, frontman Jack Cochrane said: “I wanted the word ‘empire’ to feel open, almost rhetorical to what constitutes or qualifies as an oppressive factor in your life, because it certainly exists for 99% of people.

“We were driven to standup against the negative effects of big corporations on the everyday person. We all understand that these companies act ruthlessly and unethically in the name of profit.”

Cochrane added: “I think young people have always wanted a fairer and more equal society and it’s the voices of the old, the discontent and the ignorant that try and squash that. We believe in 2022 there is no place for fascism or oppression of any kind and we must burn the empire that represents it.”

Listen to ‘Burn The Empire’ below:

Earlier this month, The Snuts called out the behaviour of a number of their male fans after they had to pause a recent show in Oxford.

The indie band played a gig at the O2 Academy in the city on November 7, and took to social media after the show to reveal that they stopped the show half way through due to the behaviour of certain fans.

“Apologies to everyone for stopping tonight’s show,” they wrote. “We are absolutely furious to learn about the behaviour of male fans at our show in Oxford.

“This is a male problem and it is only the responsibility of males to stamp it out. No one should ever feel unsafe at our gigs and it’s your responsibility to report and call out your friends if they are acting like fucking animals.”

They added: “We are not your fucking lad band and you don’t get [to] act like that at our shows.”

The Snuts’ UK tour continues tonight (November 24) in Blackpool at the Waterloo Music Bar, before finishing on Friday (November 26) at the Manchester Academy.