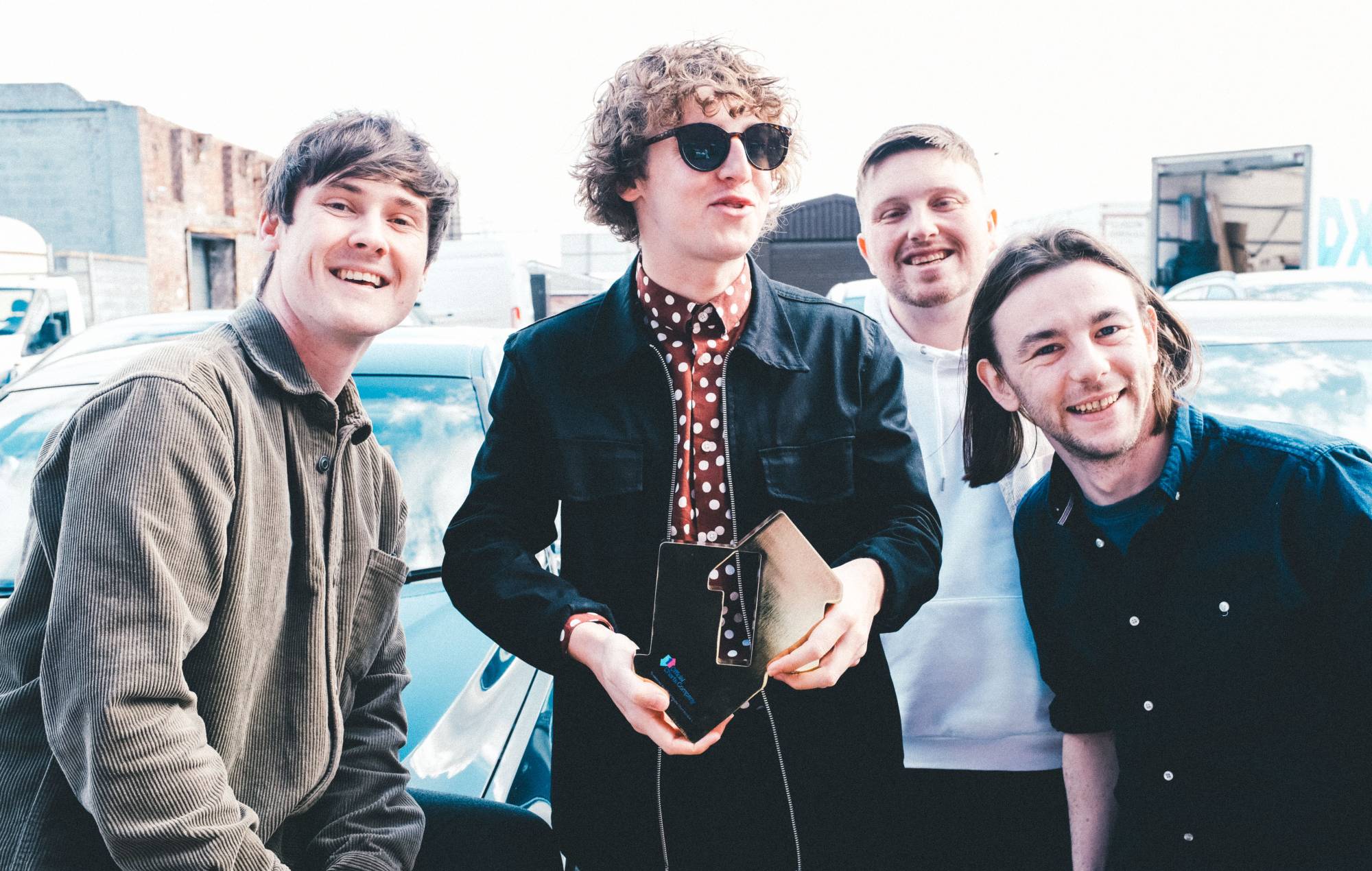 The Snuts have edged out Demi Lovato to secure the Number One on this week’s Official Albums Chart with their debut album ‘W.L’.

Their success means The Snuts have become the first Scottish band in 14 years to score a UK Number One album with their debut since The View’s ‘Hats Off To The Buskers’ topped the charts in 2007.

While Lovato’s comeback album ‘Dancing With The Devil… The Art Of Starting Over’ was leading later in the week, The Snuts sold well late on to secure the Number One spot. The band also top this week’s Official Vinyl Albums Chart and are the best seller in independent record shops, topping the Official Record Store Chart.

Reacting to the news in an official statement, The Snuts – whose success had been backed by Lewis Capaldi earlier in the week – dedicated the news to “all the fans who have proved that it’s possible to get a band like us to Number One,” adding: “Every copy you bought of this record goes a long way. It’s old school and it’s beautiful. Thanks very much – we love you.”

Watch a clip of the band celebrating their Number One album below.

The Scottish Music Industry Association (SMIA) called it “an incredible achievement” in “a time of significant challenges industry wide.”

They continued: “Their success follows on from Mogwai claiming the Number One spot just a few weeks back with ‘As The Love Continues’, highlighting the strength, passion and determination from Scotland’s artists and music industry, and signifying an exciting and impactful period of engagement and connection with Scottish music.”

Lovato’s Number Two album still saw the artist claim her highest-charting record in the UK to date, surpassing the Number Five chart result of 2017’s ‘Tell Me You Love Me’.