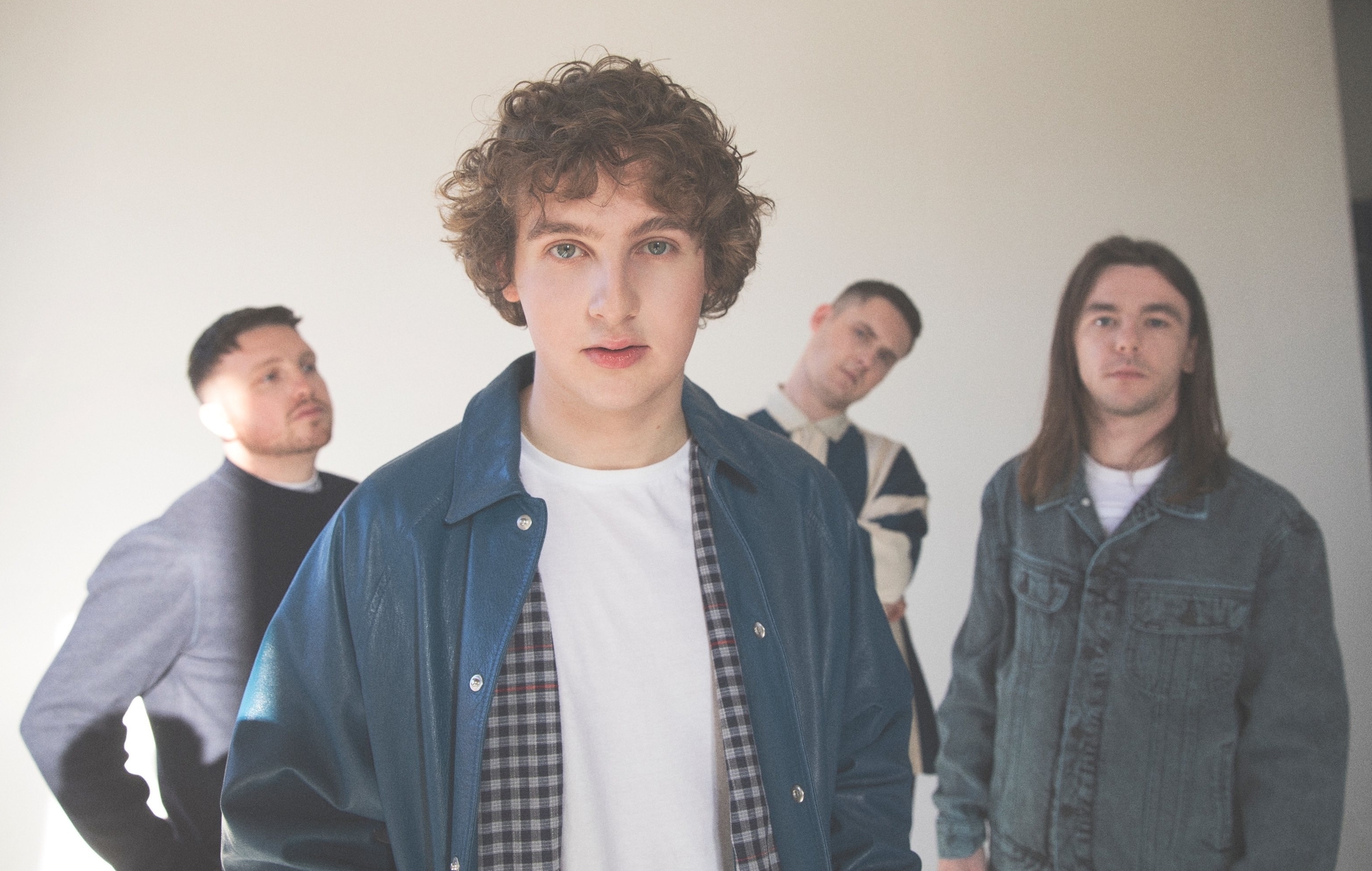 Rising Scottish band The Snuts have released a video for new single ‘Elephants’ – watch it first on NME below.

Directed by award-winning filmmaker Aella Jordan-Edge, the video transports fans back to the 1960s with a retro TV show vibe. “We’ve packed as much madness in as we possibly could,” frontman Jack Cochrane said of the video.

Speaking on the track, he added: “‘Elephants’ is another twist on our ever growing diverse catalogue. The song in whole features a change in lyrical style leaning more towards referencing. The main theme of this track is about believing in your own ability in times of struggle and diversity.”

The track is the band’s first new music since the release of their debut ‘Mixtape EP’.

Watch the video for ‘Elephants’ below:

The Snuts will play a number of dates this summer as part of the Live Drive-In series. They are as follows:

Tickets for the tour are on sale here.


Meanwhile, The Snuts have been added to the lineup for Isle of Wight Festival 2021.

The festival has confirmed its lineup for next year, after coronavirus forced the cancellation of the event for 2020.

The iconic festival will return June 17-20 next year, with headliners Lionel Richie, Lewis Capaldi, Snow Patrol and Duran Duran all returning after they were originally booked for this year’s event.