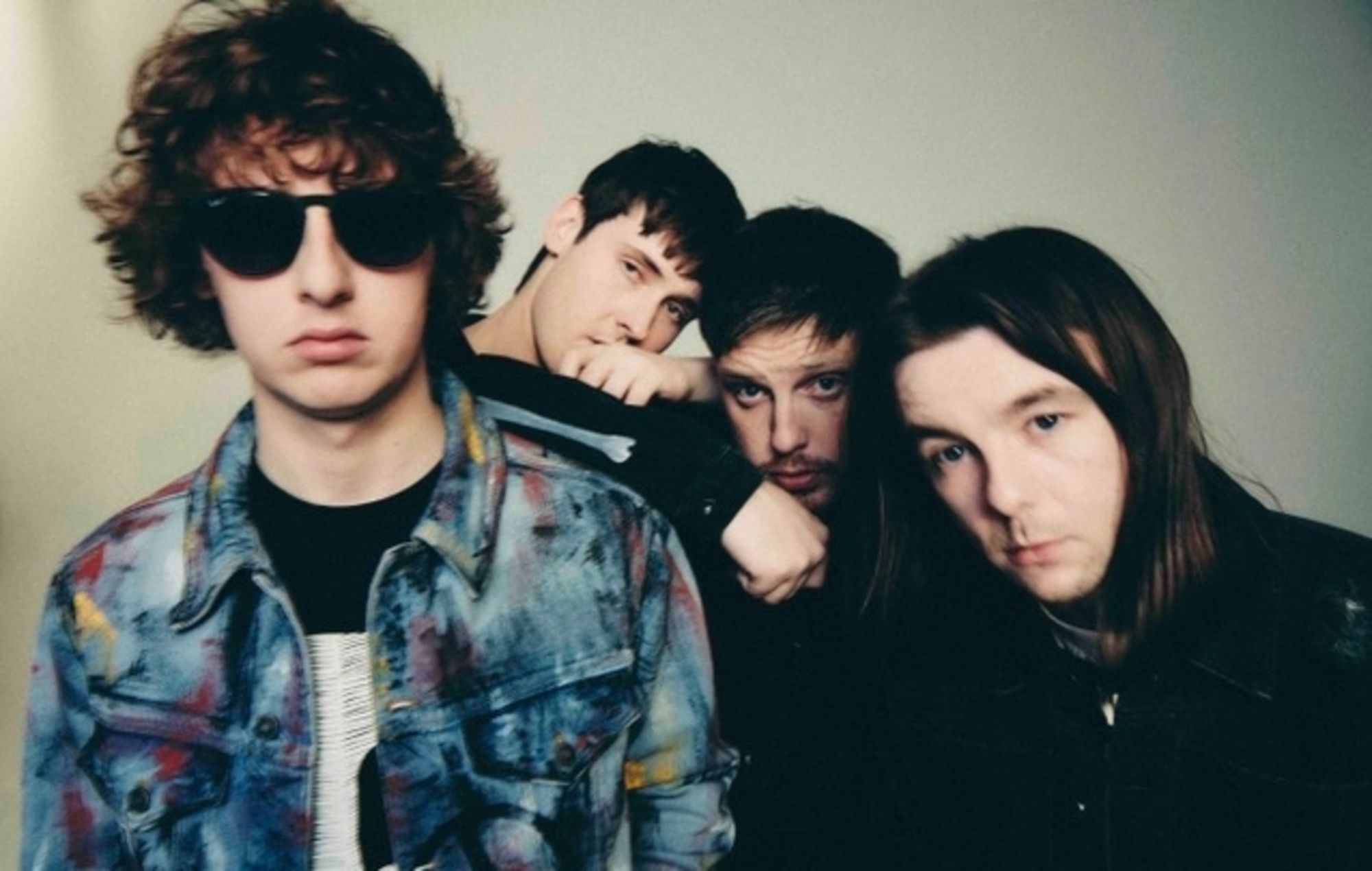 The Snuts have won the battle to release their forthcoming new album ‘Burn The Empire’ a week early.

It comes after the band recently called on their fans to “bombard” Parlophone Records so that they can hear the record before their UK tour kicks off at Bristol O2 Academy on October 2.

They wrote on Twitter at the time: “Growing up watching bands we always wished we could hear their new album before going to the show. We asked our record label Parlophone if we could release out second record ‘Burn The Empire’ early to allow us all to be able to connect with the new songs together and absolutely rip it up on the tour – to this we were told no.”

They continued: “Since then, we have found out the records are ready to go to the store and can be delivered to you all. Please feel free to bombard @Parlophone on this post, on Twitter or in other fashion, and if you agree and think we should be able to put our record out whenever we want. #releasetherecord”

Hahahah yassss after plenty back and forth and some pretty awkward conversations we have come to the agreement of releasing our new record on SEPTEMBER 30th. This is the earliest possible date that we can guarantee successful delivery of your vinyls. pic.twitter.com/5YoN1r4U0i

Now, the band have confirmed that the release date will be brought forward to September 30.

They wrote: “Hahahah yassss after plenty back and forth and some pretty awkward conversations we have come to the agreement of releasing our new record on SEPTEMBER 30th. This is the earliest possible date that we can guarantee successful delivery of your vinyls.

“We are over the moon to be able to give you these new songs before the first UK tour date. We fucking love this album and I know you’re gonna too. Big up @parlophone for listening to us and more importantly you. #releasingtherecord”

Frontman Jack Cochrane recently spoke to NME about the tone of the LP.

He said: “There’s a lot of frustration, a lot of love and a lot of hope. It’s really personal to us, but it’s also a [social] commentary. It touches a lot of places we’ve always wanted to touch as a band. Having the success of the first album has allowed us to be brave enough to go there and do some of those things.”

Their 14-date UK headline tour will include dates at London’s KOKO and Glasgow’s O2 Academy.

You can buy tickets for the gigs here and check out the full list of dates below: