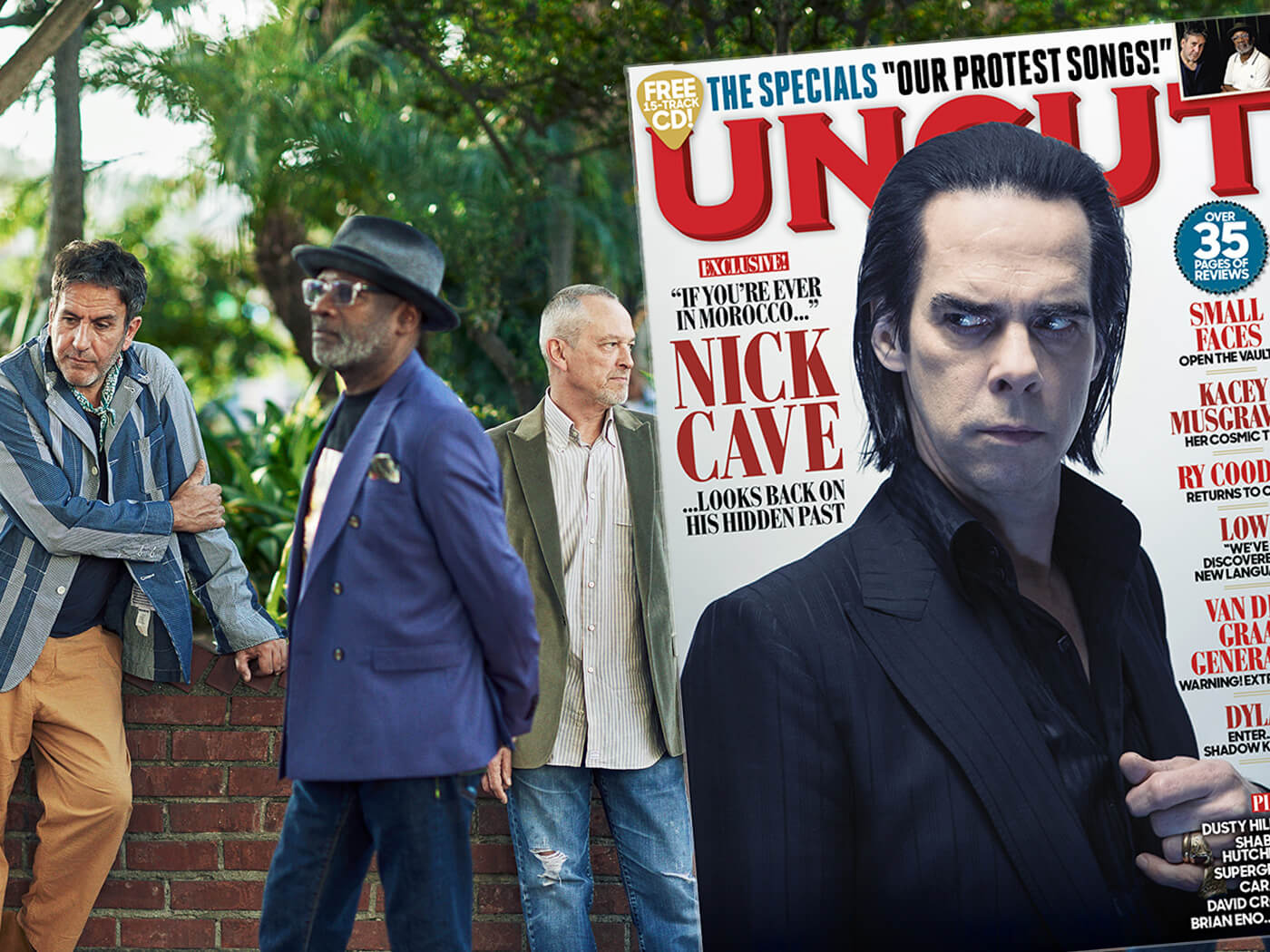 The Specials on assembling Protest Songs 1924–2012: “All we can do is try and raise awareness. That’s our role”

While others used lockdown 2020 to learn baking, sewing or foreign languages, Terry Hall spent it pursuing more esoteric interests. In a year of plague and paranoia, Hall began collecting protest songs. He started emailing back and forth with Horace Panter and Lynval Golding, his fellow Specials, who were locked down in Warwickshire and Seattle respectively. By last summer, the trio had come up with a long list of around 50 songs.

“Protest has been such a key word in the last two years,” says Hall from his garden in Islington. “I wanted to see what kind of impact they had. What you can achieve, what they mean. Do these songs change things? I’m not sure they do, but they do have a role in making people aware of issues. We didn’t really see it as an album, it was more like an interim project where we could talk to teach other and throw around songs. Then we thought we’d record some songs and see what happens.”

They ended up with the 12 which feature on Protest Songs 1924–2012 – the rapid follow-up to their 2019 album Encore. As you might expect for a band who have caught the national mood on more than one occasion, Protest Songs 1924–2012 feels like the right album at the right time by the right band. It combines two things The Specials have been doing for decades: recording cover songs and making music with a message. Few bands are as adept at working with other people’s material – as Hall notes, they didn’t really write that much for their 1979 debut, while Encore had three covers.

Almost every Specials tune, original or cover, seems to carry some form of a social message. The band themselves are the physical embodiment of a political ideal – inclusive, progressive, vocal, committed. “They represent something positive about Britain and offer a commentary on what’s shit about it,” says guitarist Steve Cradock, who played on Encore and Protest Songs. “They’ve always made protest music and they’ve always done it in an effortless and important way. They stand up for things and they make people think.”

The album’s 12 songs include civil rights anthems, folk and reggae songs, but there are also moments that will surprise the listener – who ever expected they’d hear The Specials covering Frank Zappa?

“We had broken a few musical moulds with Encore and people seemed to cope,” says Panter. “So we broke a few more with this one! Musically I stretched myself. I played double bass, electric stand-up bass and eight-string bass. Most of the songs were quick takes. If we had to do more than five we left and came back to it the next day. We didn’t fuck about.”