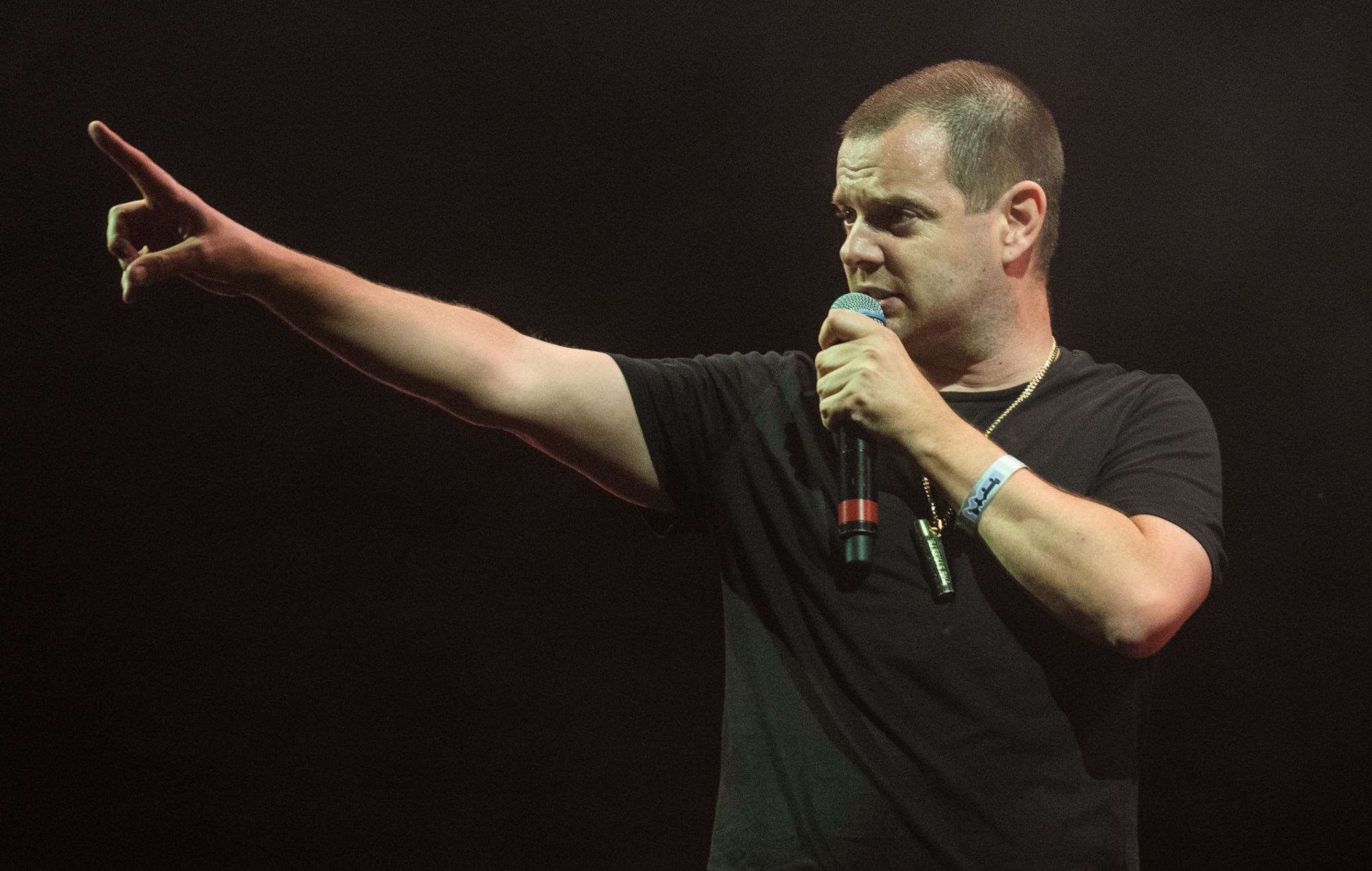 The Streets have announced a new run of UK headline shows across January and February next year.

The Mike Skinner-led project returned to the stage with a number of festival slots this summer, which will be followed by huge gigs across the country.

Preceding the new dates, The Streets will also play a series of intimate rescheduled dates at Birmingham’s The Mill. Initially set for last month, the ‘First In The Room’ shows were postponed due to a positive COVID-19 test in The Streets’ camp.

Skinner and co will remain in Birmingham for the first of their larger shows later that month, before travelling across the country.

Their full dates are below, with tickets on sale this Friday (September 24) at 9am. You can get yours here.

The Streets will play:

Earlier this year, Skinner’s The Darker The Shadow The Brighter The Light released a surprise album titled ‘The Streets’.

It’s thought that the record could be the soundtrack for a forthcoming film made by the musician, which he discussed last year. In an interview with the BBC, he said he was working on a musical drama in a similar vein to The Who’s 1979 rock opera Quadrophenia.