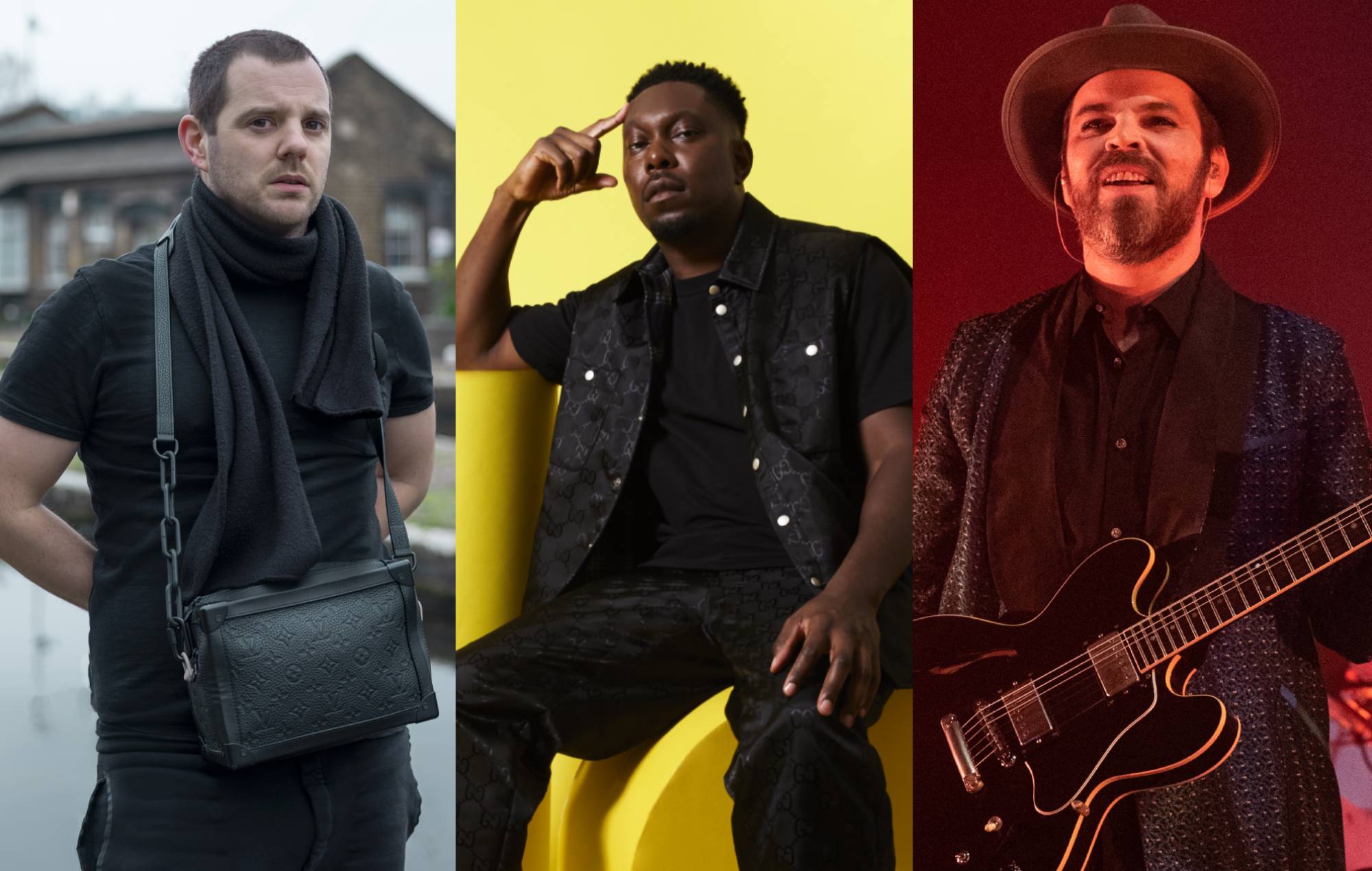 The Streets, Dizzee Rascal and Supergrass to play at new South Facing Festival

South Facing Festival, a new outdoor concert series in south London, has announced the first acts for its inaugural edition this summer.

Set to take place at the newly revived Crystal Palace Bowl amphitheatre in Crystal Palace Park, South Facing will run from August 5-31 and feature 12 live shows and a host of free midweek events for the whole community.

The Crystal Palace Bowl, affectionately known as the ‘Rusty Laptop’ by locals, has previously played host to the likes of Bob Marley, Pink Floyd and The Cure during its 60-year history.

Five of the 12 live shows have been announced by South Facing today (March 11), including gigs from Dizzee Rascal & The Outlook Orchestra (August 14), Supergrass (August 20) and The Streets (August 21).

Max Richter (August 28) and the English National Opera (August 27) will also perform. A second wave of shows is set to be announced soon.

“After what’s been an extremely difficult 12 months for the live music industry, we can’t wait to put on a fantastic series of events that people can really get excited about,” South Facing’s director Marcus Weedon said in a statement about the upcoming live concert series.

“Not only do we have some amazing artists who are itching to put on a great show, we also have the privilege of being able to stage the festival at an iconic and important outdoor London venue, which has sadly been dormant in recent years. We’re all working incredibly hard to make sure South Facing is a fitting return to glory for the Crystal Palace Bowl!”

Early bird tickets for South Facing start at £35 plus booking fee, and are on pre-sale now from here.


The Streets are set to headline the one-day MADE Festival in Sandwell Valley Country Park in July.