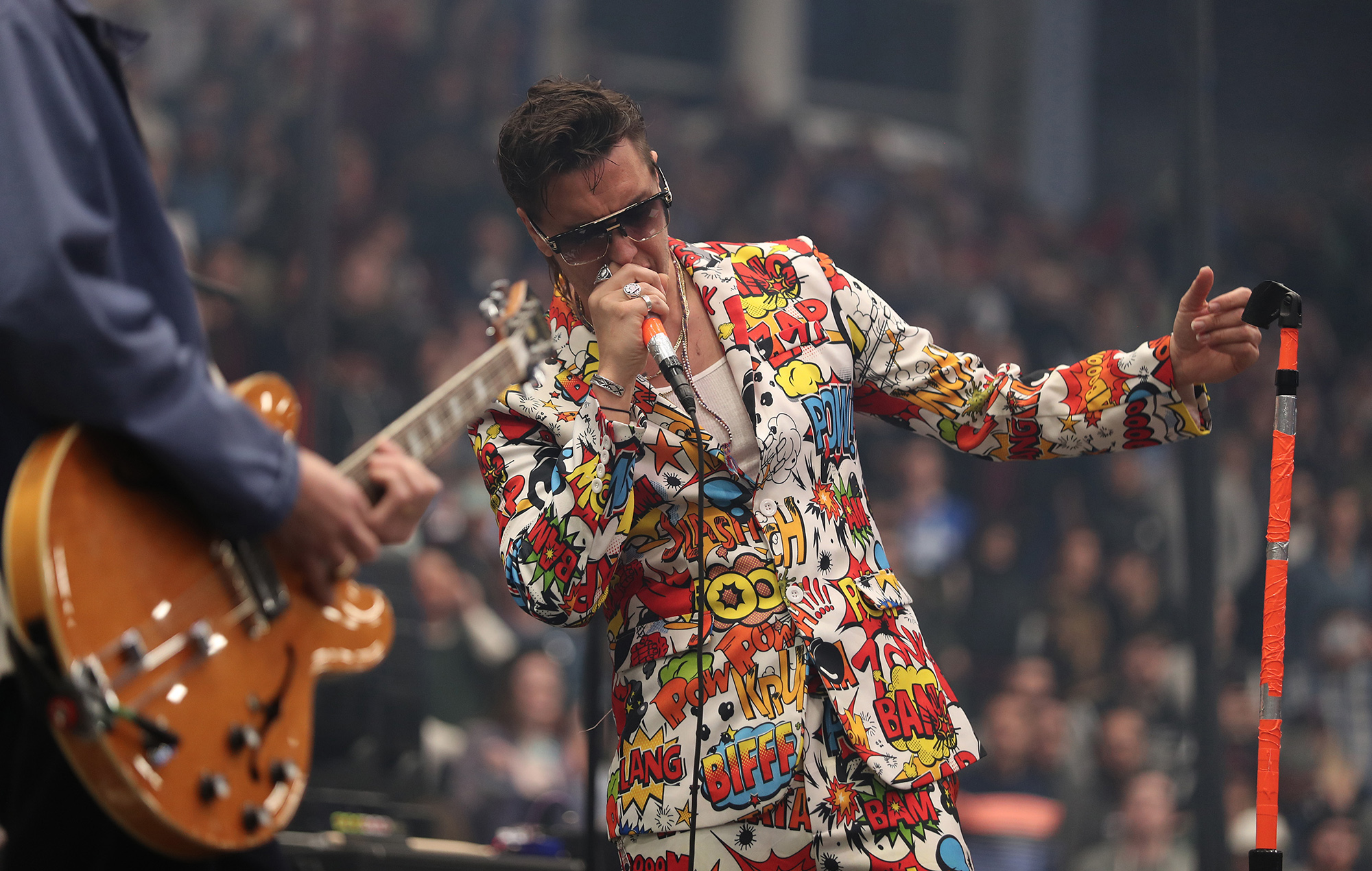 The Strokes are set to play a virtual fundraiser for Maya Wiley, a Democratic candidate currently running for mayor of New York City.

The band will perform and speak at the event, which is happening via Zoom on May 15, 7pm EST. Access to the show starts at a donation of US$10 or more here.

I’m so excited to be joining @thestrokes for some music and conversation this weekend! Sign up to attend: https://t.co/LpNtyiFQ8M pic.twitter.com/RFgUyZYtT1

The Strokes are no stranger to political conventions, endorsing Bernie Sanders during last year’s presidential elections and performing at a rally for Sanders in February 2020.

Frontman Julian Casablancas has also been busy conducting a periodical series of politically engaged interviews, S.O.S. — Earth Is A Mess, for Rolling Stone. He’s had conversations is with former presidential candidate Andrew Yang, who is currently the frontrunner for the New York mayoral race, and the linguist and philosopher Noam Chomsky.

Both Wiley and Yang face former Citigroup executive Ray McGuire, who has rounded up endorsements by the likes of Jay-Z, Nas and Diddy. Wiley, on the other hand, has been endorsed by actors Chris Evans and Gabrielle Union, among others.


In March, The Strokes were awarded their first-ever Grammy for their Billie Eilish-endorsed 2020 album ‘The New Abnormal’. Speaking to journalists after their win, Casablancas mused on the state of rock music today and had some choice words for blues rock in particular.

“I kind of always make fun of rock’n’roll so I think it’s kind of funny, or cool, or fitting, that we won the award,” he said. “I think that people that say things are dead, I just feel like their imagination, possibly, has died…. Honestly, there’s room for so many genres of music—not necessarily blues rock, please, no more of that.”