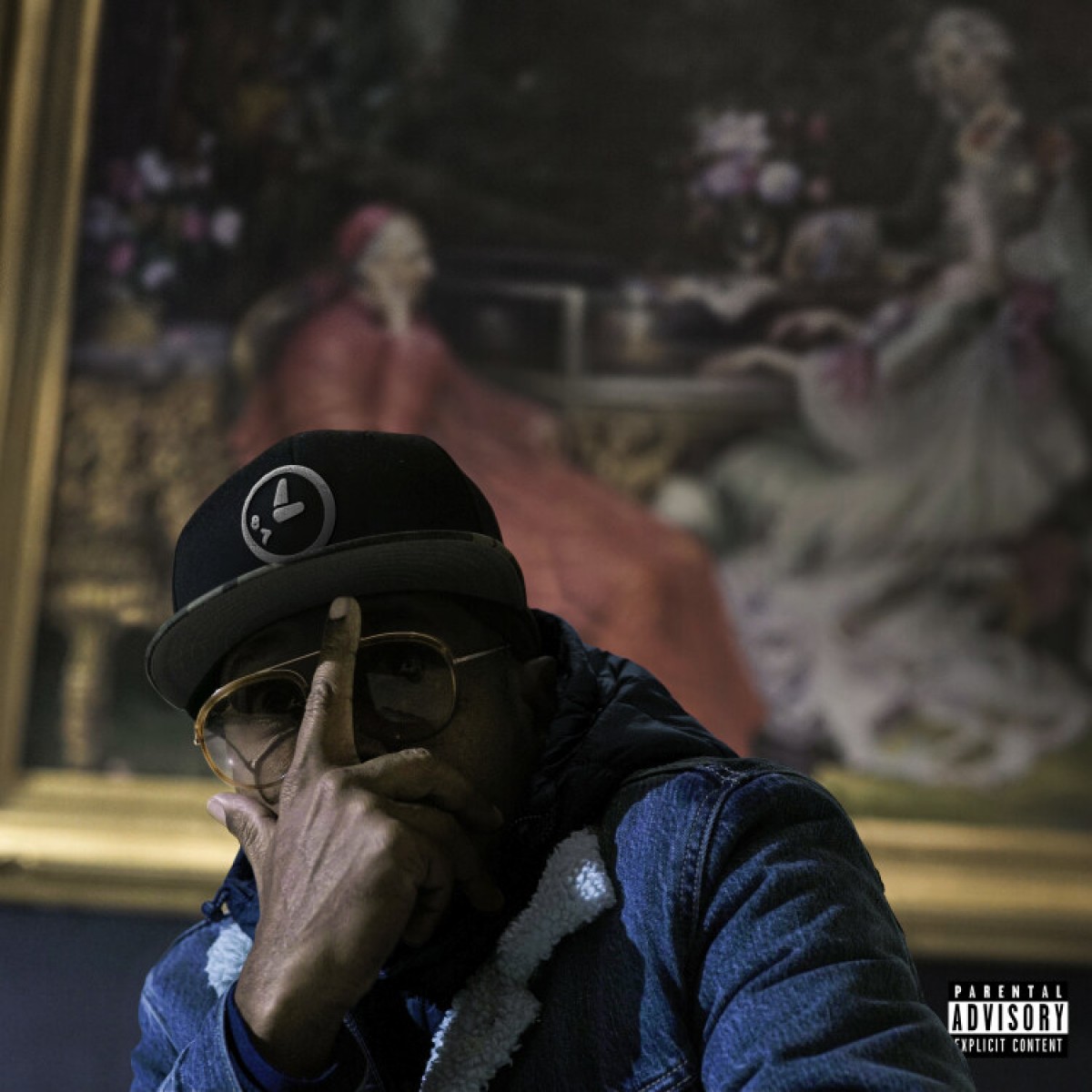 As Autumn will soon come to an end, we decided to pick the Top 10 best hip-hop releases we’ve heard this fall. Many well-known artists dropped new releases, and lots of new artists came to the scene. Below you will find our top pick for the season.

9. “Time’s Up (Remix)” – Sampa The Great f. Junglepussy
Breathing new life into an old song is not something everyone is capable of. Sampa The Great, however, did that perfectly with her 2019 song “Time’s Up, from a truly impressive album, The Return. She united with another hip-hop monster, lady Junglepussy, for the remix, making the reincarnation of the song epic.

8. “4Risk” – Stunna 4 Vegas
“4Risk” is the latest release of naturally talented and charismatic Stunna 4 Vegas. The artist spreads irresistible energy. Even after putting so much energy and hard work into the release of his second studio album, Rich Youngin, it seems like his atmospheric vibe is infinite. “4Risk” shows the artist’s full potential to the core, making us wish for more.

7. “Lucky Me” – Big Sean
From Billboard chart-topping album Detroit 2, Sean Don brings to the game one of the most sincere drops of the year titled “Lucky Me.” In the track, he talks about his heart condition he was diagnosed with at 19 and how he overcomes it.

6.“Grime” – Lay B
It is safe to say the rap phenomena of the Fall hip-hop race is Lay B from LaRed & Global Status Inc Rap. The artist took the industry by storm with his release of “Rags 2 Riches,” but the release of “Grime” really made our jaws hang open. The song is an urban poem, a power-driven punch, and really gives us hope the artist will not slow down or loosen the force soon. The release of his debut EP Iconic Measure shows he owns the place he won with the previous releases.

4. “Lemon” – Conway The Machine f. Method Man
One of Conway The Machine’s best teases From King To A God is his Method Man collab “Lemon.” The track is a dark production from Daringer and Beat Butcha. The release is filled with underscores from Conway and hustle raps full of shit-talking from Method Man. The result is muah! Something spicy.

2. “The Voice” – Lil Durk
The streets of Chicago bring to the urban scene a new rising star Lil Durk. It is already evident the artist will find his place in the hip-hop dome. Especially the release of “The Voice” ensures Lil Durk is here to stay. The rap genius stays true to the roots of urban style, and his rapping manner is one you can’t forget if once encountered with. His song makes you feel as if he holds all the weight of his city on his shoulders and carries it with him everywhere. The depth of “The Voice” is enchanting.

1.”Baptize” – Spillage Village f. Ant Clemons
“Baptize” is a genius collaboration of Spillage Village’s all-star collective. It is the highlight of Spilligion, giving a playful yet strong reference to the country’s current political state.