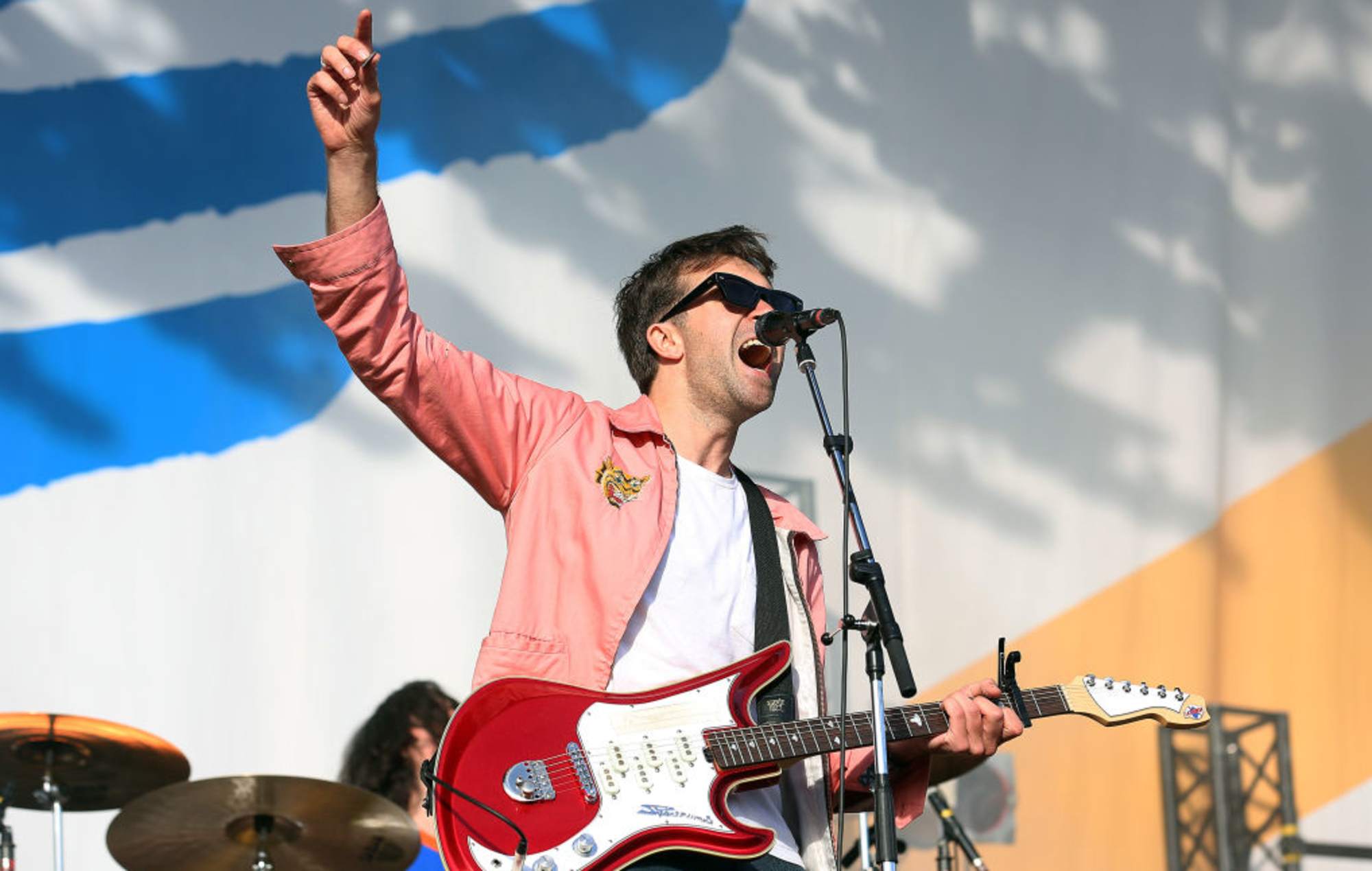 The Vaccines have confirmed that they have finished mixing their fifth album, the follow-up to 2018’s ‘Combat Sports’.

Posting on Twitter, they simply wrote “mixed” – alongside a picture that reveals that the record will feature 13 songs, and runs for 47 minutes.

While details remain scant on when it will arrive, the band previously claimed online that their next record will be their “best x10000”.

It comes after the band confirmed in July that they had finished recording their fifth album, as well as discussing potential plans to celebrate the upcoming 10th anniversary of their seminal debut LP.

In a new interview on MyFirstMatchPodcast, frontman Justin Young revealed that the band recorded the follow-up to 2018’s ‘Combat Sports’ at the end of last year.

“We finished recording an album at the end of last year. Pre-Covid, the plan was never to release it this year. We were going to do some additional production and sit on it and continue to write,” he said.

“We ended up going to Texas at the end of last year to record it, but now we’re tying the shoelaces on it. We have a record that isn’t quite ready to go, but is recorded essentially.”

When asked if a potential anniversary tour could take place in 2021 to mark 10 years of their debut, ‘What Did You Expect From The Vaccines’, Young replied: “I always used to be quite against anniversary tours but I’ve come round to them because I’ve seen quite a few people doing them well recently, like Interpol and Bombay [Bicycle Club].


“But given that we’ve got a new record coming out next year, that should be our focus. I’m all for anniversary tours having not been on board with them, but hopefully next year will be all about the new record.”

He added: “It’s funny because we should do something. Whether it’s a tour, I don’t know. For me at least, it’s been a hell of a 10 years.”

The update on their next record comes after Young teased that their new material will head in a heavier direction.

“The new Vaccines album is heavier than anything we’ve ever done and it’s quite brutal in places,” he previously told NME. “I’m sure that’s a consequence of having made a pretty record.”

When asked if by heavier he meant the record would be more punk, Young replied: “There’s lots of riffs. Yeah actually, there’s two punky songs on there. It’s weird, it’s the poppiest and most colourful record, but – actually, I’m gonna stop myself there. It just feels really heavy, it’s quite face-melting in places. Lots more screaming. It’s good, I think.” 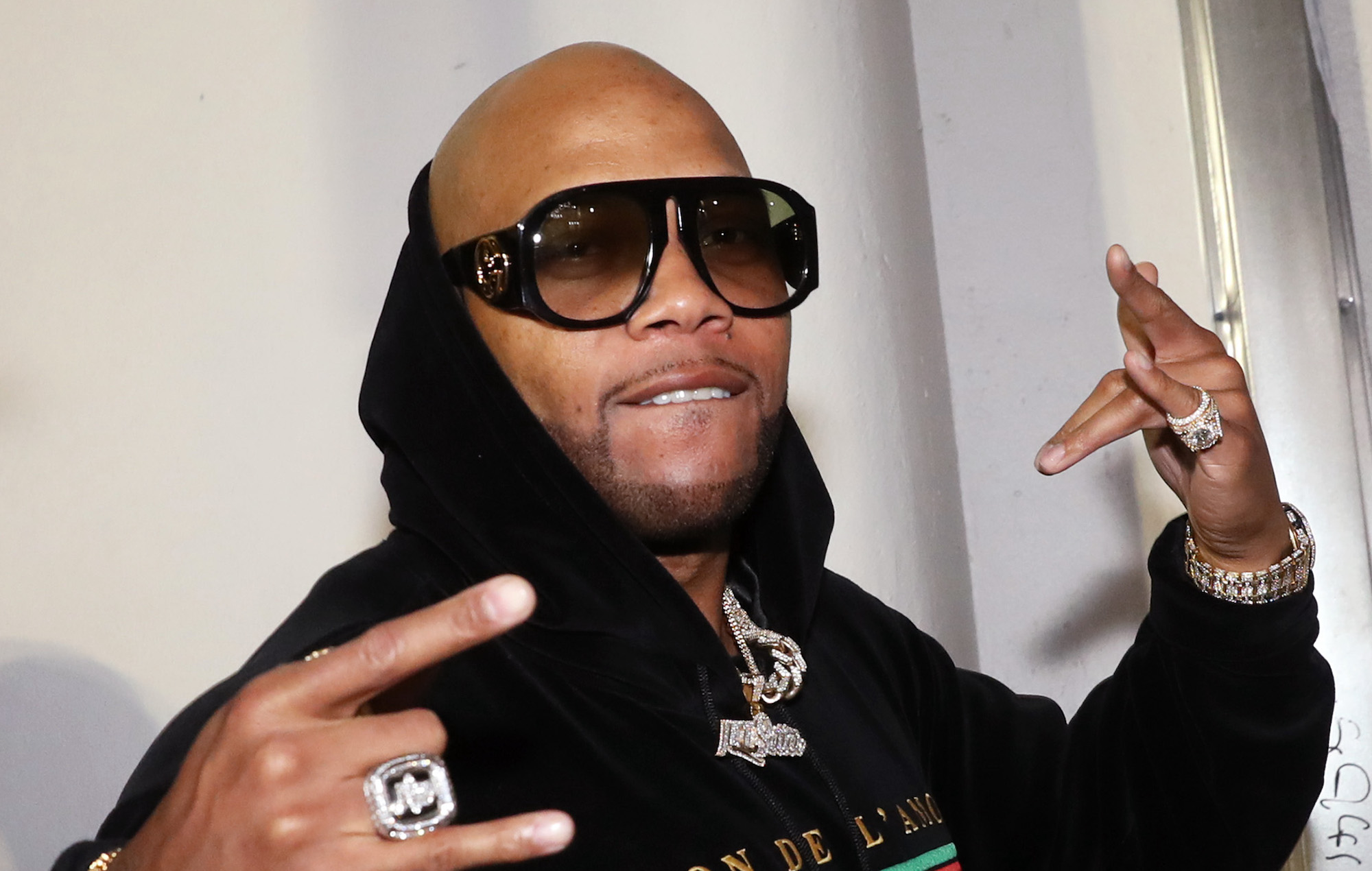 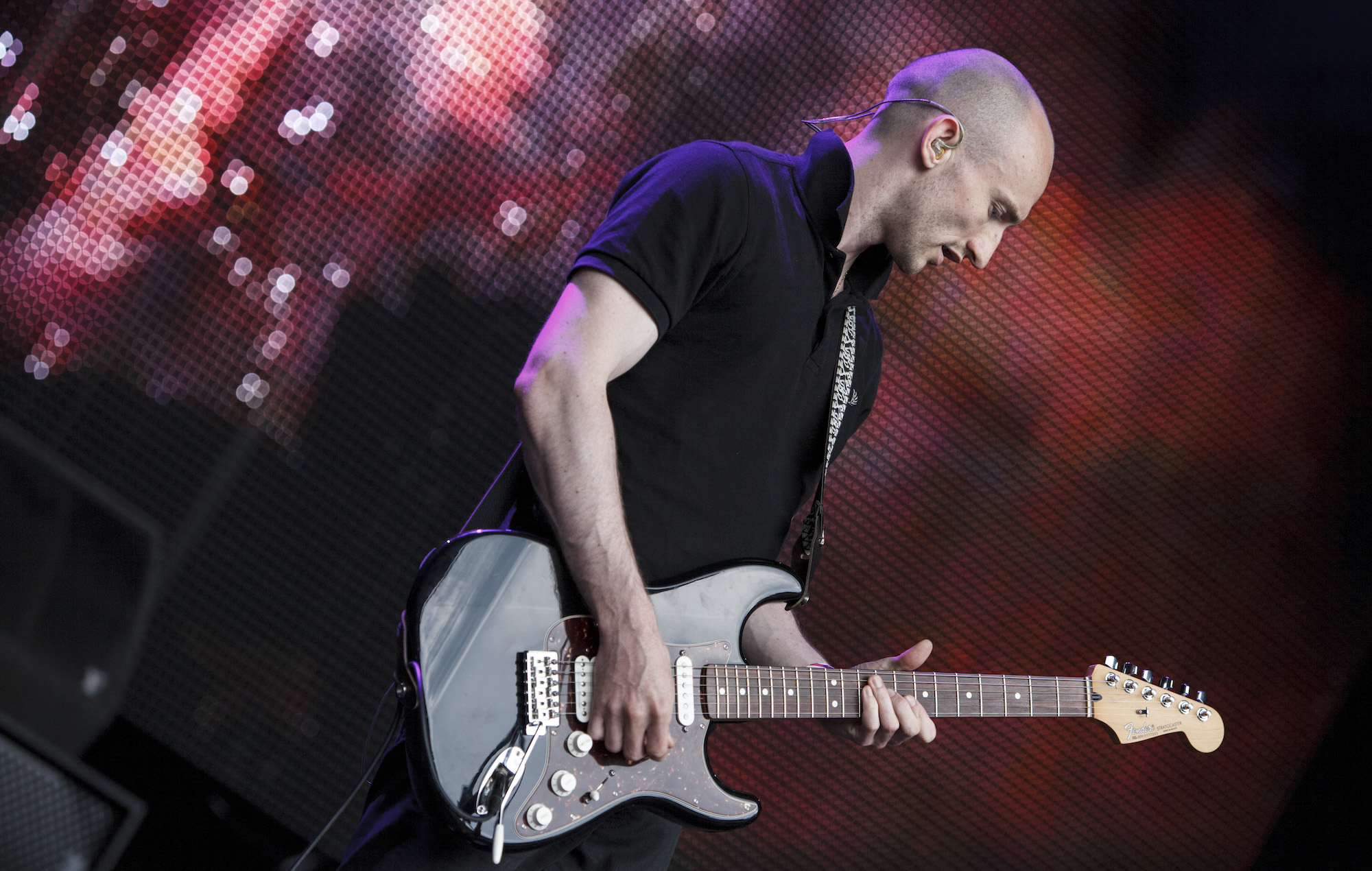 The Music’s hometown reunion show has been rescheduled to 2022