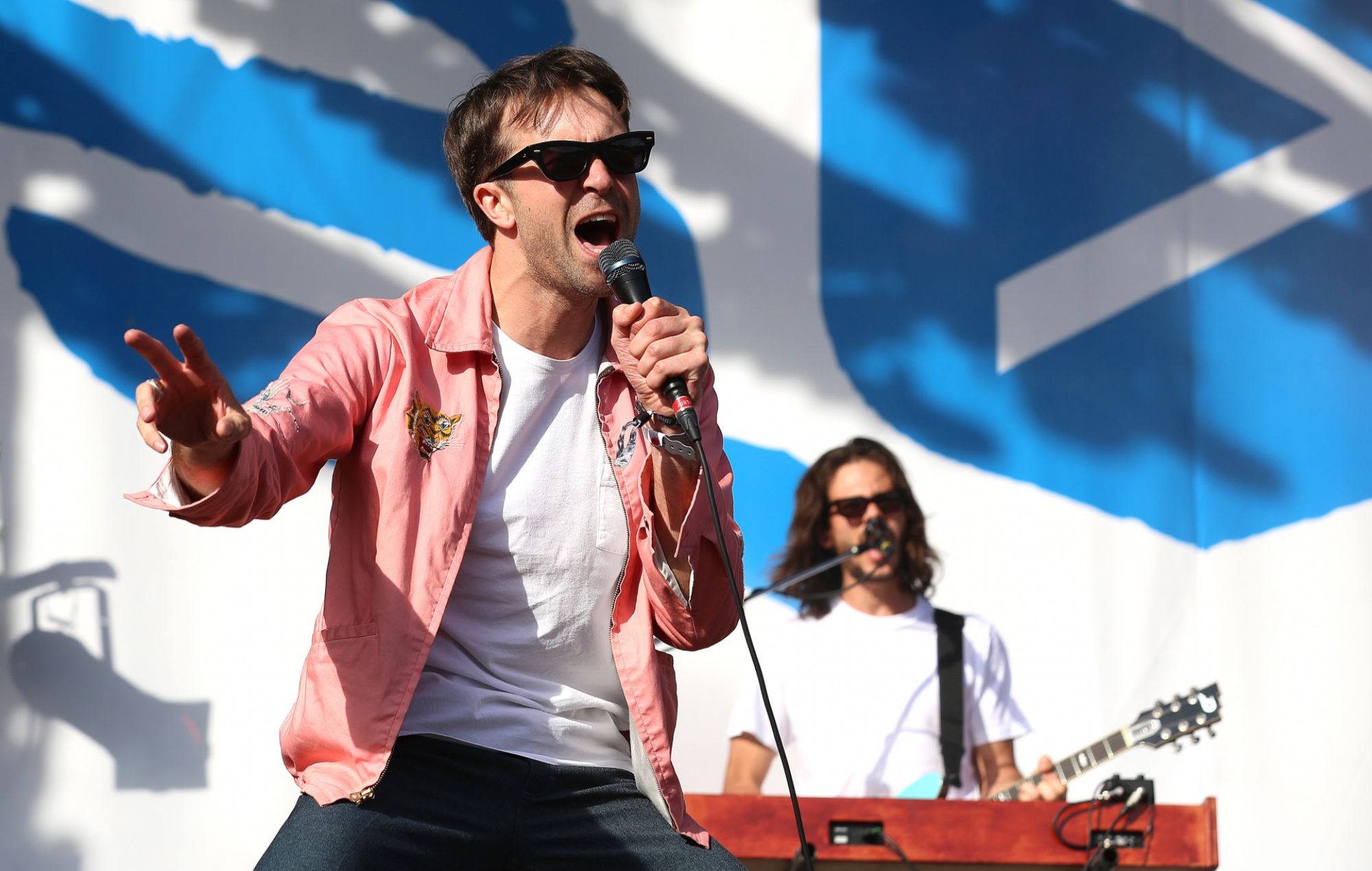 The Vaccines release demos for 10th anniversary of ‘What Did You Expect From The Vaccines?’

The Vaccines have released ten demos as part of the 10th anniversary celebrations for their debut album, ‘What Did You Expect From The Vaccines?’

The demos, which you can listen to below, feature stripped-back version of breakthrough hit ‘If You Wanna’, a low-fi, muffled early recording of ‘Post Break Up Sex’ and a raw recording of ‘Nørgaard’.

You can listen to all the demos here:

The group have also reissued their debut album in full, pressed on solid pink vinyl. Limited to 2500 copies, the LP package contains an exclusive, brand new insert and a free download coupon for the original album. The release will also include the demo album.

You can now order the 10th anniversary album here.

Back in December, The Vaccines confirmed that they have finished mixing their fifth album, the follow-up to 2018’s ‘Combat Sports’. Last month, they shared an update on it, calling it the best record they’ve ever made.

“I really truly believe it’s the best record we’ve ever made,” frontman Justin Young told Rock Neto radio station in a recent interview. “I think for a long time we’ve maybe threatened to make a record that’s good but we haven’t quite managed it.

“It’s heavier in places, but it’s poppier in others, it’s a lot more kind of, I think well rounded like sonically and musically and lyrically. I don’t know I think it’s such a great record.” 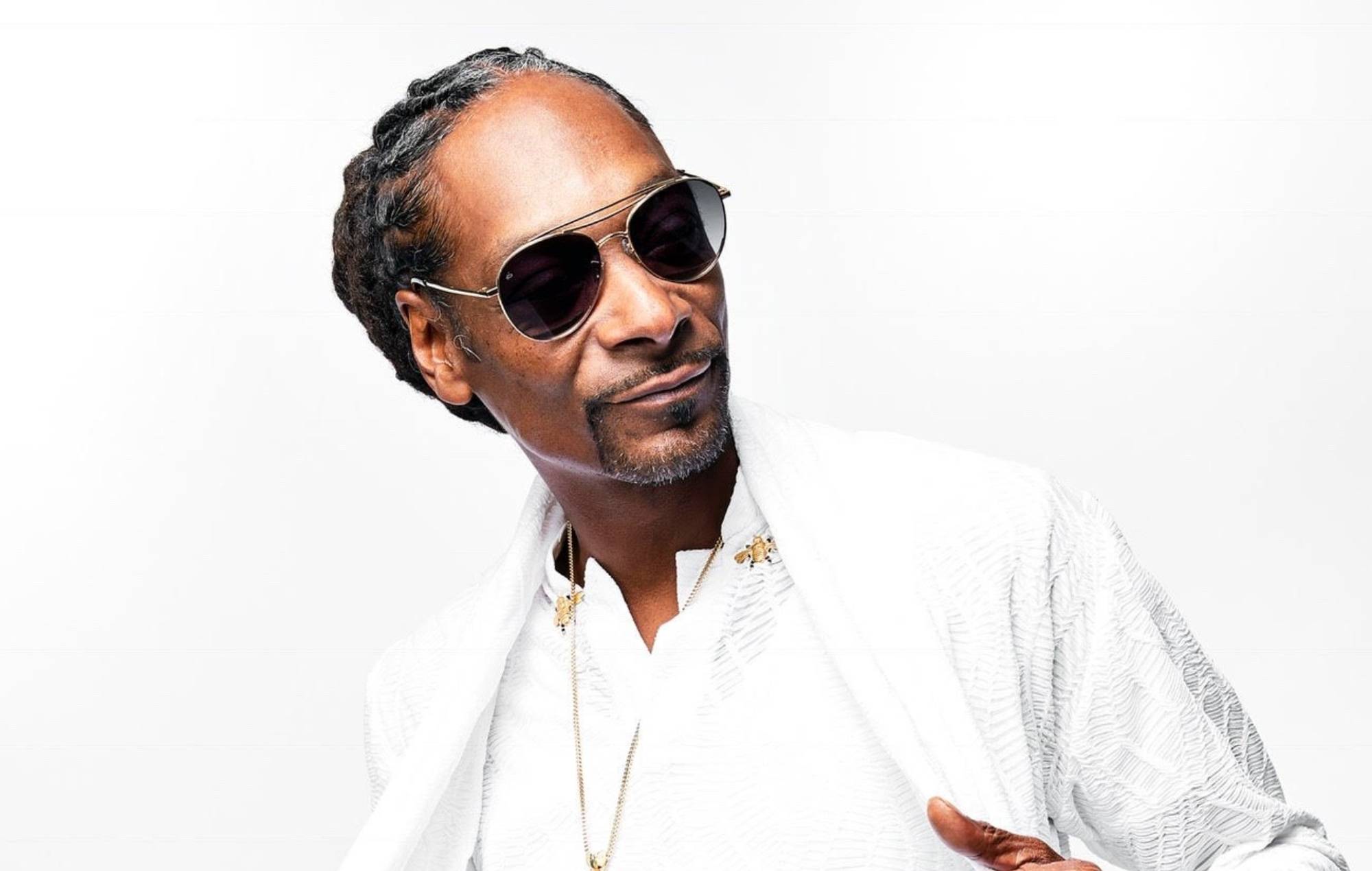