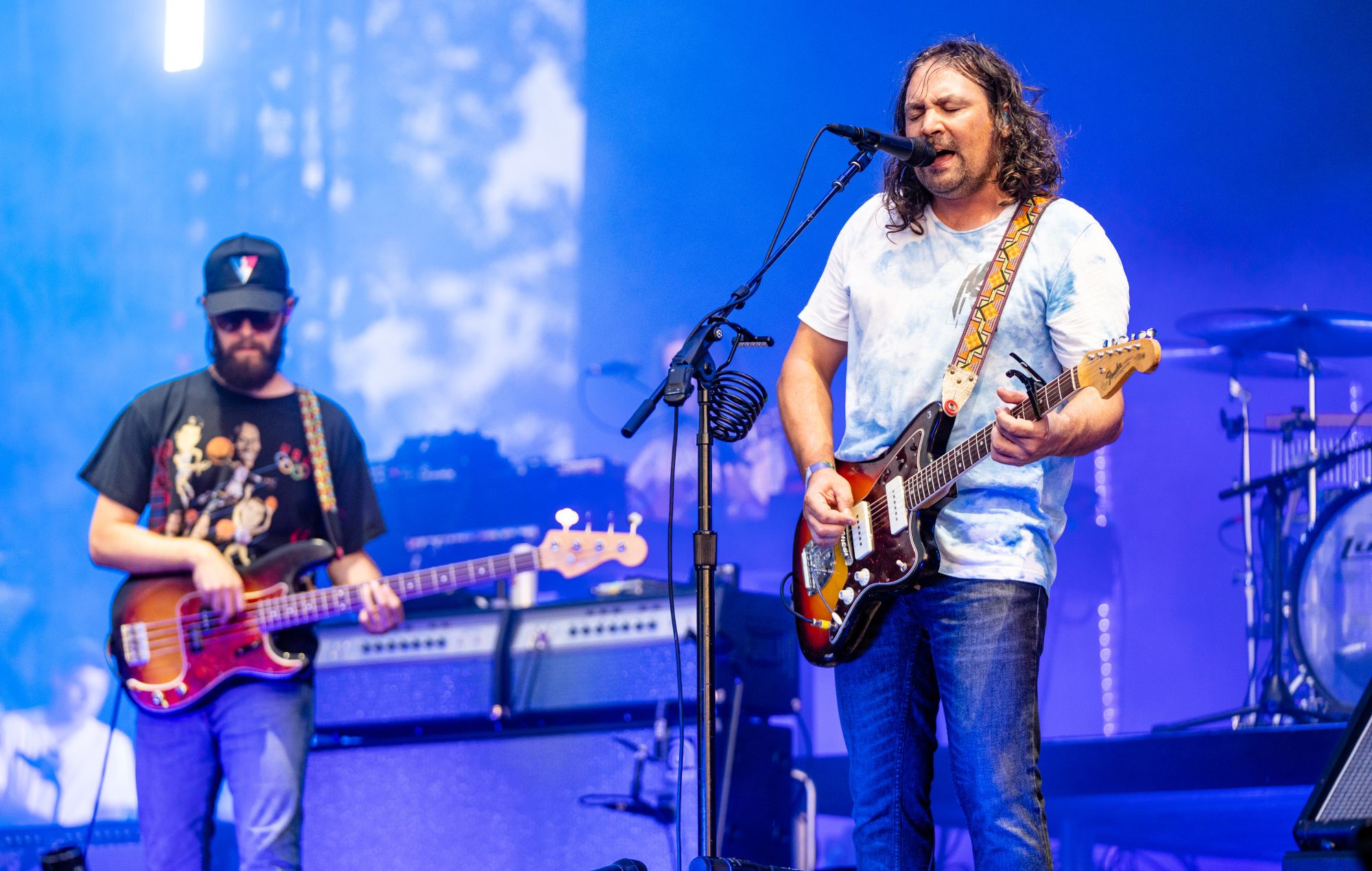 The War On Drugs have announced a limited-edition deluxe box set of their most recent album, 2021’s ‘I Don’t Live Here Anymore’.

The new deluxe box set, which was announced yesterday (August 29), will feature the album on both 180-gram double vinyl and cassette tape. It will also feature a seven-inch record, which contains two previously-unreleased songs that were cut from the original album: ‘Oceans of Darkness’ and ‘Slow Ghost’. The latter track will also be included on the cassette tape version available on the album.

Although the box set will mark the first time the studio version of both songs have been made publicly available, each song has been performed live by the band several times. Notably, the band performed a stripped-back version of ‘Oceans of Darkness’ – then known by the title ‘Ocean of Darkness’ – on a virtual performance for The Tonight Show Starring Jimmy Fallon.

In addition, the ‘I Don’t Live Here Anymore’ box set will include an embroidered patch, a poster of the band recording the album, a series of six album-themed postcards and an expanded 16-page booklet that will include both the full album lyrics and credits as well as previously unseen photographs taken in the studio while the album was being recorded.

A pre-order for the box set is available now via the official War On Drugs webstore here. It is expected to ship from late September, ahead of its official release date of September 30.

“It came out really great,” says Granduciel in the video. “We’re really excited… the whole thing [is] really beautiful.”

‘I Don’t Live Here Anymore’ was originally released in October of 2021. The band’s fifth studio album received a five-star review from NME at the time of its release. “There’s magic everywhere you look on this triumph of an album,” it read.

The band released three singles from the album: ‘Living Proof’, the title track and ‘Change’. They promoted the title track by performing it on both The Ellen DeGeneres Show and their NPR Tiny Desk Concert, as well as having Granduciel discuss the song during an episode of the podcast Song Exploder.