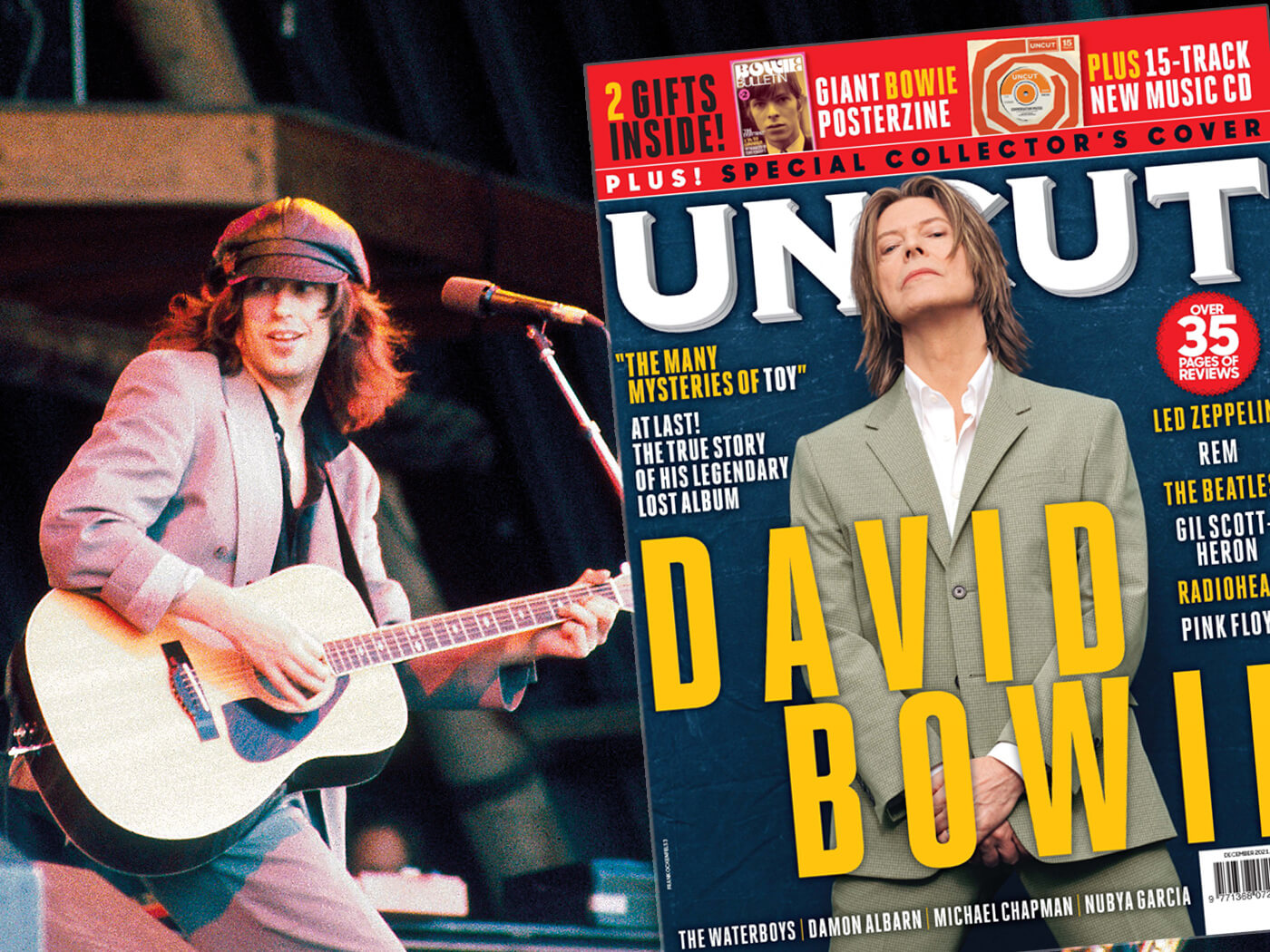 The Waterboys on Room To Roam’s legacy: “We were a lot wilder and more exciting than the record conveyed”

Anyone lucky enough to see The Waterboys in 1989 was in for a wild ride. Building on the momentum of the Fisherman’s Blues album, released the previous year, the band had evolved into a supercharged roots-and-rock collective, tearing through Ireland, Britain, Europe and North America. On a good night, and most of them were, the new seven-piece Waterboys seemed almost mystically attuned to a higher musical plane. The title of one new song summed it up: further up, further in.

“It was amazing to be part of,” says fiddler and longstanding Waterboy Steve Wickham. “I remember talking to Donal Lunny, the great Irish trad musician, who came to a gig we played way down the country in one of those funny little ballrooms. Donal came up to me afterwards and said it was like looking at a juggernaut heading straight down the road towards you. He meant it in a really good way. It was a powerful thing, all right.”

A Waterboys show at this time could include almost anything: reels, rockers, reshaped originals, new songs, ancient gospel numbers, jigs, jives, country tunes, Beatles and Dylan covers. Friends, pipe bands and waltzing couples were invited on stage. Off stage, in buses and planes, dressing rooms, pubs and hotels, the party continued. “We were dizzy with music,” says Waterboy-in-chief, Mike Scott. “Playing all the time. We were surrounded by music.” For John Dunford, the band’s veteran sound man, immortalised on Fisherman’s Blues’ Dunford’s Fancy: “It was some of the greatest music I’ve ever been involved in in my life.”

If the question was how to capture it all on record, then the answer – Room To Roam, released in October 1990 – hardly lacked ambition. “I know Mike saw Room To Roam as The Waterboys’ Sgt. Pepper’s,” says Dunford. “Anything was allowed. There were no rules.” The album is a kaleidoscopic swirl of sounds and styles – not just Celtic folk but rock, pop, Dixieland jazz, circus tunes, country-blues, psychedelia, cosmic koans, singalongs and spoken word samples. One track features a didgeridoo. Not even these carnivalesque attractions, however, could quite harness the full majesty of the seven-piece line-up. “I thought we were a lot wilder and more exciting than the record conveyed,” says Scott. “It’s something I can only really see now. When I listened to the DATs from the live concerts, it was very powerful – more powerful than I’d been aware of at the time.”