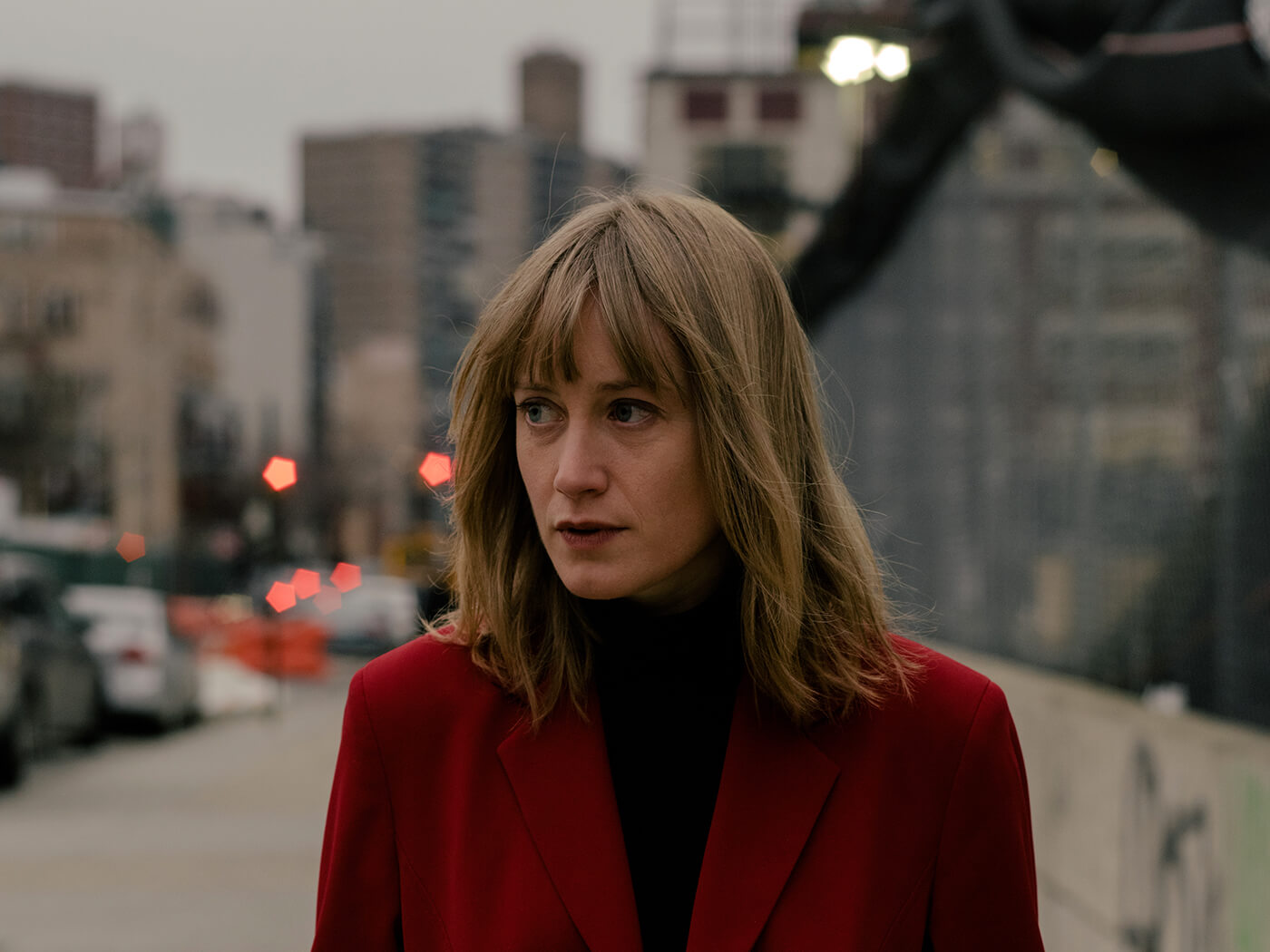 The first thought: wow, this is different. Through her first four albums as The Weather Station, the songs of Tamara Lindeman seemed like private musings, the sort of words we might find ourselves saying out loud to an absent friend, sibling, lover. The most intimate and honest thoughts, sometimes only half-formed and tentatively presented, finding a vehicle in songs that employed the conventional folk-based singer-songwriter mode as a flexible and unobstructive armature, edging into the realm of grunge-lite on her last studio recording, three years ago. She was moving through the music like a traveller through slowly changing landscapes.

Ignorance offers another kind of scenery. In collaboration with Marcus Paquin, a Montreal-based engineer and producer who worked on Arcade Fire’s The Suburbs and The National’s Trouble Will Find Me, she turns her attention to a sound more clearly defined by beats. Explaining the new direction, she offers conflicting quotes: “I realised how profound and emotional straight time could be, those eternal dance rhythms, how they affect you on a physical level,” and, “I saw how the less emotion there was in the rhythm, the more room there was for emotion in the rest of the music, the more freedom I had vocally.” As Walt Whitman said, do I contradict myself? Very well, I contradict myself.

All these songs were written, for the first time, at the piano. Their basic contours seem plainer, sturdier. Along with the last echoes of finger-picked acoustic guitars will vanish, one hopes, the final comparisons to Joni Mitchell, Lindeman’s fellow Canadian. Now her cool singing takes its energy from layered keyboards, subtle electronic shadings, the occasional clarinet or saxophone, and her own arrangements for a string quartet. Richer textures, but no luxury-studio sheen or indulgence: the expanded resources are deployed with the care and rigour that characterised her previous use of humbler tools.

Her voice is so distinctive and her writing so personal that a strutting backbeat and a flying hi-hat don’t affect the essential character of the music. When she talks about vocal freedom, she may mean the confidence to push her voice further towards the front of the mix: the confidences, these fragments of second thoughts, are no longer half-buried. Her background as an actor comes through even more clearly in the nuances of phrasing and timbre – never theatrical, always conversational.

Maybe there’s an even bigger difference. Whereas the songs on the earlier albums seemed person-to-person, the new ones use the same tone to address wider concerns. The “you” in these songs might be an individual, or might even be the singer herself, but there is a sense of a more general address. The sense of disquiet is no longer exclusively private.

“Robber”, the starter, obliquely addresses the forces taking control in the name of populism: “You never believed in the robber/You thought, a robber must hate you to want to take from you/The robber don’t hate you/He had permission, permission by words, permission of thanks, permission of laws, permission of banks/White tablecloth dinners, convention centres/It was all done real carefully.” Her delivery is as cool as ever, but the robber turns out to be wielding a knife.

The song’s instrumental interludes, featuring her distorted guitar and Brodie West’s insinuating tenor saxophone over a crescendo of strings and rhythm, are typical of the understated drama she and Paquin create. Elsewhere, flickering funky guitar figures provide impetus and commentary, playing off the tense beats as she sings of blood-red sunsets and soft grass, mismatched feelings and unmade calls.

In this album, too, Lindeman spends a lot of time watching the birds as they wheel above the fields and the water, meditating on where we’re heading, doubting it all. In “Parking Lot” – a song in which she attempts to soften the edges of disco, and succeeds – she stands outside a club, obscurely disabled by the flight and song of a small bird: “Is it all right that I don’t wanna sing tonight?” There are songs of ambivalence, disaffection, of turning away, of leaving, with titles like “Loss” and “Separated”.

Emotions are never straightforward, often shrouded in a mist, or on pause in the unheard half of a dialogue, waiting to emerge. But there is still joy to be found in the sound of these songs. “Tried To Tell You” has a proud lilt as seductively lovely as anything she has written, but it’s a song with a goodbye look: “You know, you break what you treasure/And no, it cannot be measured/Would it kill you to believe in your pleasure?” The harmonies behind the chorus of “Loss” are like a hand on a cheek. With “Heart” she creates emotional intensity by unspooling the repeated fragment of melody. The album ends with the sound of a foot releasing the piano’s sustain pedal. Perfect.