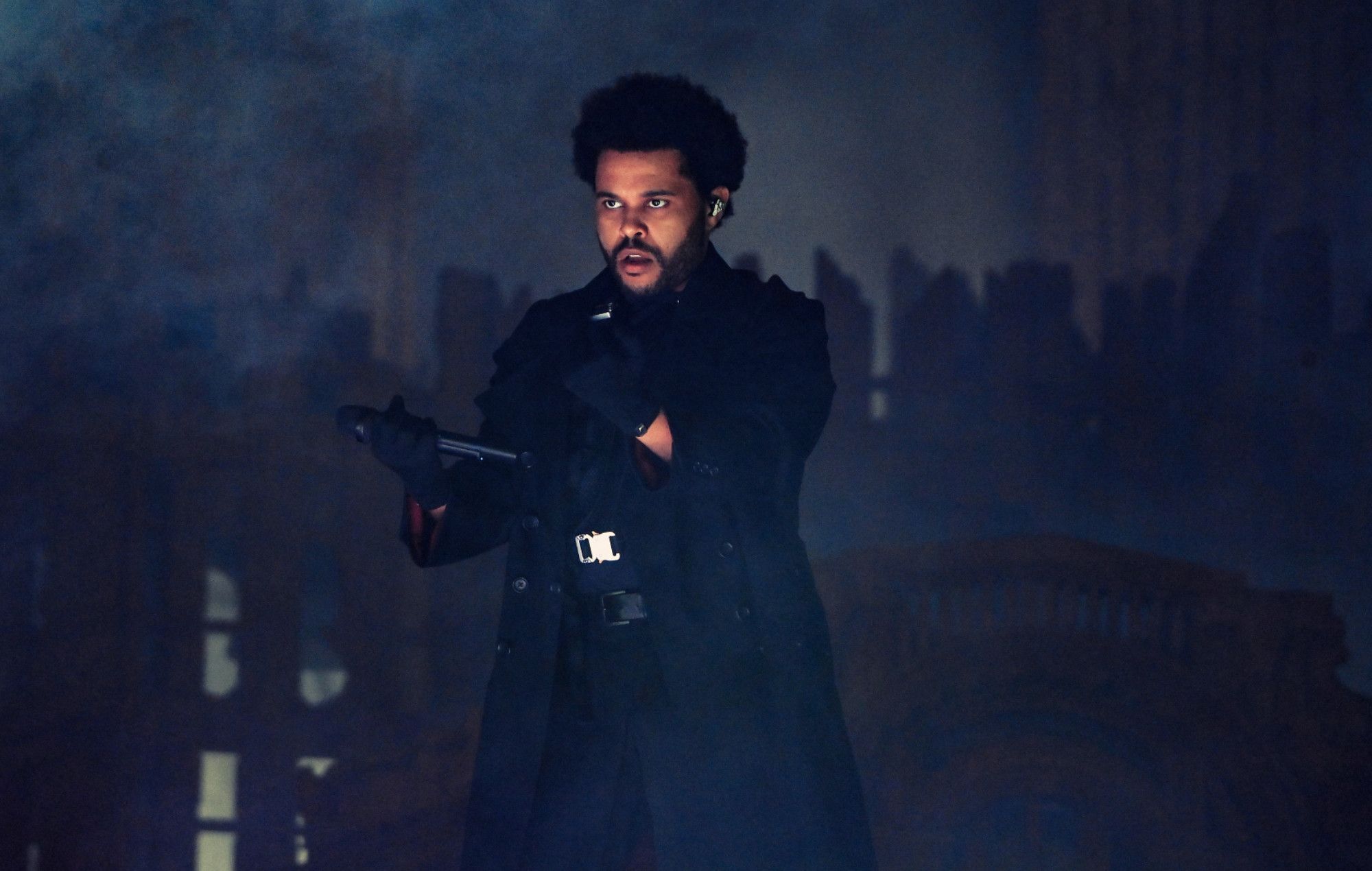 Early on in the concert at Sofi Stadium – the second in a row at that venue and coming as part of The Weeknd’s current ‘After Hours Til Dawn’ global tour – the artist told fans he was cancelling the show, having lost his voice in the middle of a performance of ‘Can’t Feel My Face’.

Per fan-shot footage, the artist exited the stage leaving the song to end without him. Returning to the stage with the venue lights up, The Weeknd told his stunned audience: “I’m going to make sure everyone is good, you’ll get your money back. But I’ll do a show real soon for you guys.”

The footage also showed The Weeknd offering a personal apology, adding he didn’t want to Tweet or Instagram it.

Watch the moment below:

[email protected] just canceled his la show like 2 songs in from the stage at sofi stadium pic.twitter.com/0auaraL6tW

Later, The Weeknd – aka Abel Tesfaye – posted a statement on Twitter. “My voice went out during the first song [‘Alone Again’],” he explained. “Felt it go and my heart dropped.

“My deepest apologies to my fans here.”

Fans were quick to respond to The Weeknd’s statement, offering their support.

come back better and stronger. the people booing aren’t real fans. we here with you big dawg

You’ve been touring nonstop for a month+ straight, this is totally understandable, please rest up and feel better soon, we love you 🫶

don’t b too hard on urself. take care of ur health first fans will be here! 💖

Abel has been touring for the past two months singing tf outta sm these shows, it’s no surprise his voice is starting to hurt. It’s very unfortunate and I feel bad for Abel and everyone who came tonight. Take your time Abel, we hope you get a speedy recovery ❤️

The California stop last night comes as part of The Weeknd’s current global tour. Though it is unclear the extent of The Weeknd’s vocal problems, at the time of writing, Ticketmaster showed that several tour dates in Europe across September, October and November have been cancelled.

Last night’s concert had opened with a showing of the trailer for The Idol, the forthcoming drama series created by The Weeknd and Euphoria helmer Sam Levinson.

The series – starring The Weeknd, Troye Sivan, Lily-Rose Depp and BLACKPINK’s Jennie in her debut acting role – is set to premiere on HBO later this year.

The Weeknd’s latest album, ‘Dawn FM’, dropped back in January. In a four-star review from NME‘s Rhian Daly, the follow-up to 2020’s ‘After Hours’ was said to feel like “the first steps on a journey for The Weeknd to find peace with himself.”