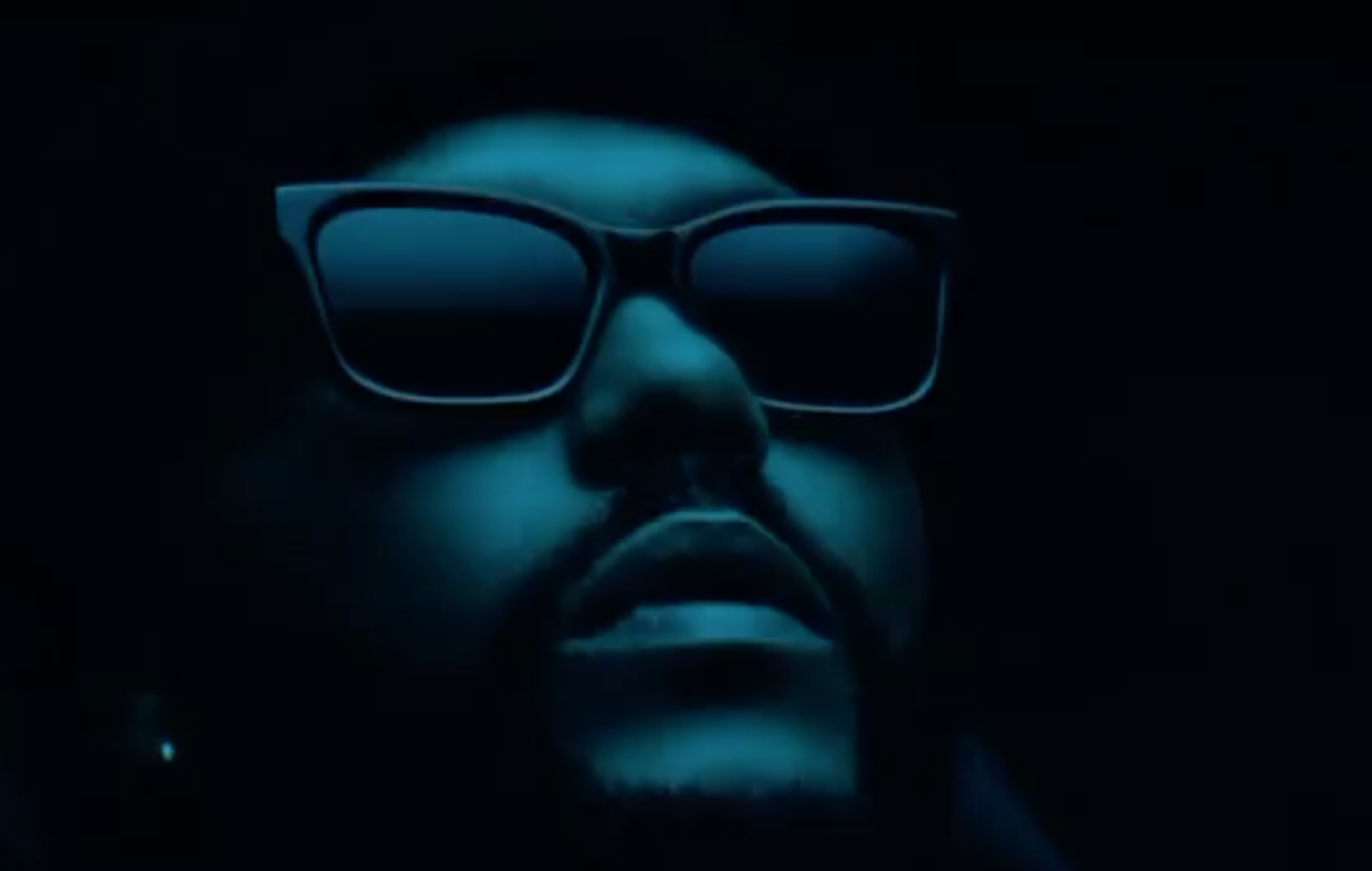 The Weeknd and Swedish House Mafia are gearing up to release a new track called ‘Moth To A Flame’.

The new collaboration was first teased by The Weeknd back in September, when he posted two snippets of audio and tagged the recently reunited EDM supergroup.

Today (October 19), both The Weeknd and Swedish House Mafia shared a video clip to social media that sees the former, donning a pair of sunglasses and a beanie, standing in a dimly-lit room as a snippet of the new song plays.

As the clip comes to a close, the artists’ names and the song title flash up. No exact date for the track has been revealed, but both collaborators captioned their posts: “this week”.

The announcement comes after The Weeknd recently revealed the artists who have inspired his next album on his Apple Music 1 radio show, Memento Mori, with Swedish House Mafia being one of them.

Songs by the likes of Britney Spears’ Nas, Kid Cudi, Kanye West and Tyler, the Creator also featured during the show.

The ‘Blinding Lights’ singer also recently revealed that his fifth studio album wouldbe done by the end of September.

“[W]e’re just kind of figuring out when to put it out. It’s been really cool, because I’m working on this album this summer simultaneously with the writer’s room for the new TV show,” he said.

After The Weeknd’s ‘After Hours’ era concluded earlier this year, the singer shared a new track called ‘Take My Breath’.

Reviewing the song, NME wrote: “As the beginning of The Weeknd’s new era, ‘Take My Breath’ is a strong first step – a song that should become as much of a pop mainstay as any of ‘After Hours’’s smashes.

“What’s most intriguing about it, though, is what it’s not telling us; what is going to come next. For that, we’ll have to wait – but at least Tesfaye’s given us something new to dance to in the meantime.”

Meanwhile, Swedish House Mafia shared two new singles this past summer. The first, ‘It Gets Better’, was the group’s first new material in almost nine years, while the second, ‘Lifetime’, sees them team up with Ty Dolla $ign and 070 Shake.